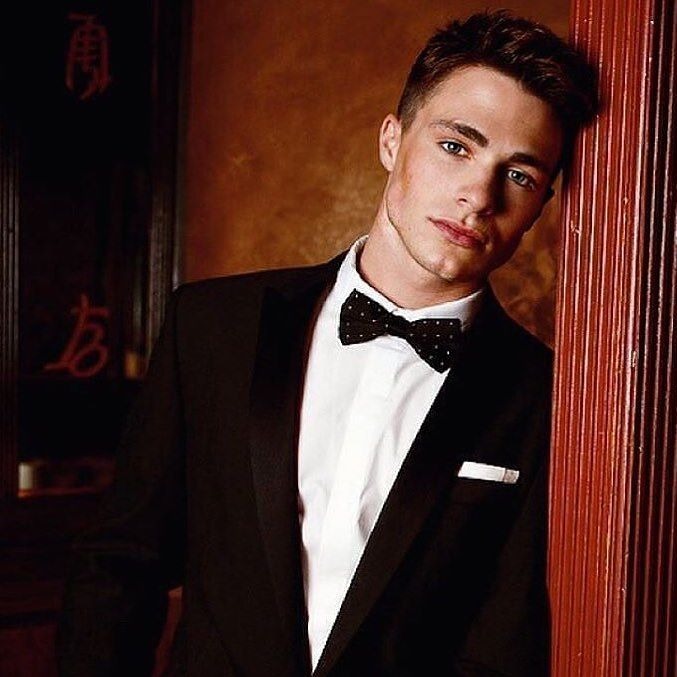 Colton Haynes is a sensationally talented American actor. His performances as an actor and a model have conquered millions of heart around the globe.

Colton Haynes had a humble childhood

“Colton” Lee Haynes was born on 13 July 1988 in Wichita, Kansas, United States. He was born to parents William Clayton Haynes and Dana Denise Mitchell as one of the six. He is of mixed heritage: the English, the Scottish and the Scots-Irish. His early memories include in places like Arkansas, New Mexico, Texas and Florida. He has certainly traveled a lot!

Colton Haynes has a successful acting and modeling career

Colton played the role of Cafe kid in Transformers, of Scoot Holland in Always and Forever, of Linus Van Pelt in the movie Charlie Brown: Blockhead’s Revenge and the role of Joby in San Andreas.

Colton has made some notable appearances in television series including Miami, Privileged, Pushing Daisies, Melrose Place, The Gates, Look: The Series, Teen Wolf, The Nine Lives of Chloe King and Arrow. He is currently seen performing a notable character in The Flash.

Colton began his modeling career while still a teen. He received his first exposure by landing at Abercrombie & Fitch photo shoot by Bruce Weber. He has since worked with popular designers and editorials including Kira Plastinina, Ralph Lauren, J. C. Penney, Teen Vogue and Arena.

In addition, Colton has starred in numerous music videos including “Gold” by Victoria Justice, “Honey, I'm Good” by Andy Grammar.

Colton Haynes‘s popularity has earned him a significant net worth

Colton has a complementing height of 1.74 m. His light brown hair, blue eyes and cheek freckles are certain to drive any young girl crazy. He has 1.87M followers at @ColtonLHaynes.

To all the young audiences who do not really go for appearances, Colton has really good singing abilities. He has released covers of various songs. He has debuted with the popular New Heights and Travis-Atreo.

Colton has an estimated net worth of $4 million

Colton Haynes has had a difficult personal life

Colton’s personal life made quite a few headlines. He had a difficult past with his anxiety. He had to seek medical help for his anxiety for three months.

For a while, Colton was surrounded by gay rumors. Some of his snaps made their way to gay lifestyle magazine – the XY and had public speculate his romantic preferences. While nothing is possibly wrong with being a gay, Colton seemed to want to deny his sexual tendencies.

He must have been worried that his being a gay would somehow cost him his career. He came out a gay in May 2016, according to the US Entertainment Weekly.

Important to note, however, Colton was previously associated with quite a few actresses and models. He is believed to have dated Electra Avellan, Zachary Quinto and Holland Roden among others. Does Colton have bisexual tendencies? We bet you did not see that coming!