Skip to content
Home » Entertainment » What is Clayne Crawford doing after Lethal Weapon? Net Worth in 2018

What is Clayne Crawford doing after Lethal Weapon? Net Worth in 2018 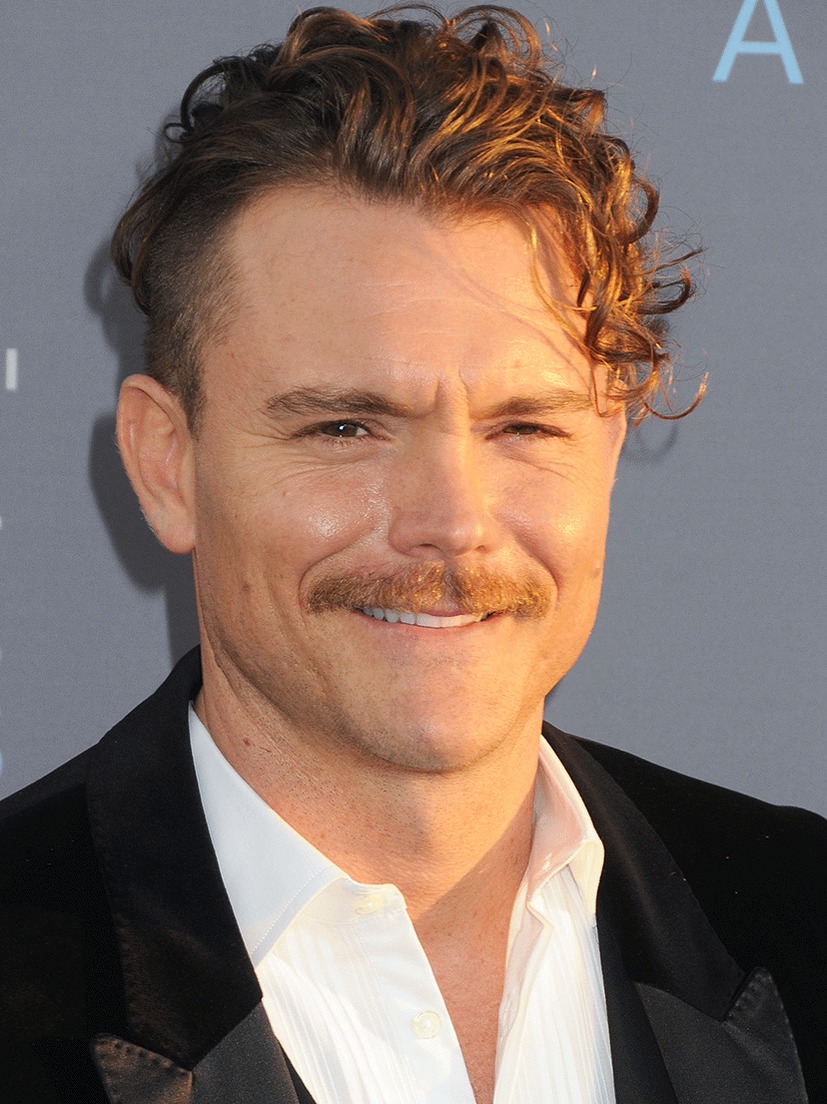 Clayne Crawford rose to fame after portraying the loose-cannon cop, Martin Riggs, in Fox’s comedy-drama, Lethal Weapon. However, Crawford made headlines after being plucked out from the show following his history of bad behaviors. After his departure, Seann William Scott took his place as a new character named Wesley Cole.

What is Clayne Crawford doing in 2018?

Before Lethal Weapon, Clayne Crawford starred in movies like A Walk to Remember, Swimfan, A Love Song for Bobby Long and The Great Raid. He also won critical acclaim for his role as Teddy Talbot in the Sundance drama Rectify and had played guest roles in shows like Leverage, NCIS: New Orleans and others.

Unlike his acting career, his married life has been a bump-free ride. A few months after his split from Sunny Mabrey, Crawford started dating Sunshine Kiki. The couple got married in 2004 and parent three children: two sons, Joey and Colton, and Kiki’s daughter from her first marriage.

On May 14, 2018, he broke his silence through an Instagram post after the firing from Lethal Weapon on May 8,

“To my cast and crew – CONGRATULATIONS on season 3! To the Fans – Thank you for the overwhelming support and love. Riggs was a dream role and the experience will live with me forever. My heart is full. Good Luck nxt season!!”

Since firing from Lethal Weapon, he hasn’t involved himself in any project. From his career spanning over two decades, the 40 years old actor has an estimated net worth of $ 4 million (as of 2018).