Skip to content
Home » Entertainment » What is the Net Worth of Steve Irwin’s wife Terri Irwin in 2018?

What is the Net Worth of Steve Irwin’s wife Terri Irwin in 2018? 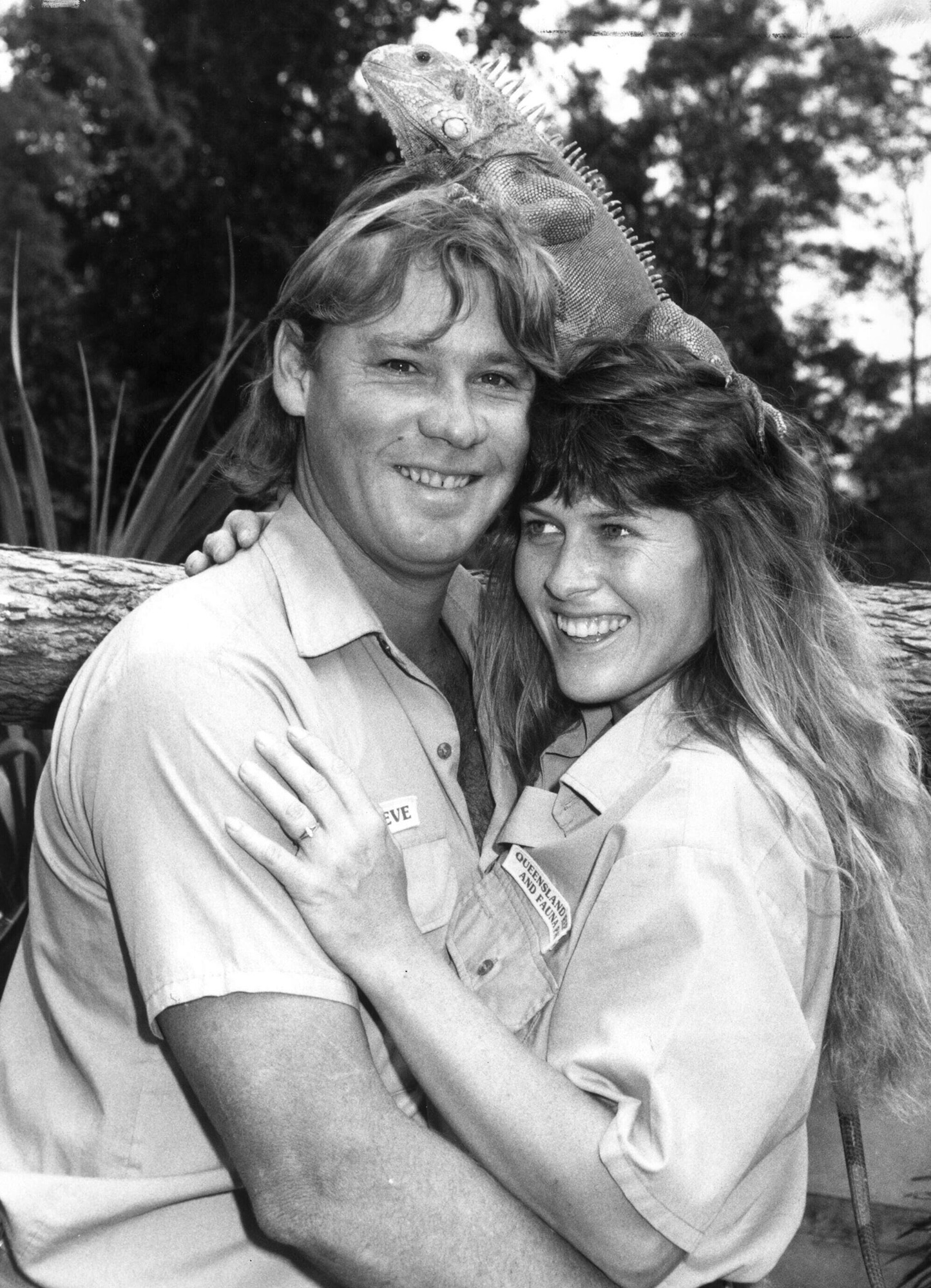 A naturalist  and conservationist, Terri Irwin is the widow of the late Steve Irwin, better known as “The Crocodile Hunter.”

Born on July 20, 1964, she spent most of her childhood bicycling around Alton Baker Park or hiking up Spencer Butte. Her family owned a long-haul trucking business and her father frequently brought home wounded animals, which inspired her to pledge her life to wildlife. In 1986, she established a rehabilitation facility called Cougar County to re-educate and release predatory mammals back into the wild.

In 1991, during a holiday to Australia, Terri was captivated by the enthusiastic nature of Steve Irwin, who talked passionately about crocodiles. Steve and Terri married just a year after the encounter on 4 June 1992, in Oregon.

How Rich is Terri Irwin?

In 2006, when Terri was on a trek in Cradle Mountain, Tasmania, with her children, Steve died of heart injuries after a short-tail stingray pierced his chest. Following Steve’s death just at the age of 44, Terri was made an Honorary Member of the Order of Australia for services to wildlife conservation in 2006.

Although it has been more than 12 years since the death of “The Crocodile Hunter,” her love for Steve hasn’t gone south. She said in an interview,

“To me, Steve was my Prince Charming, he was my happily ever after and we got that. We got 14 years of marriage; we had the best most fantastic adventurous wonderful life that you could imagine. And I was very happy with that.”

What is Prehistoric Park’s Nigel Marven doing in 2018?

On November 15, 2009, honoring Steve’s legacy, Terri was made a naturalized Australian citizen. The University of Queensland has also awarded Terri an honorary doctorate for her work in conservation and support of high-quality research. After dedicating most of her life to the field of wildlife conservation, Terri has accumulated a net of $5 million.

Where are ‘Live Free or Die’ couple Tony and Amelia Now?

5 Behind the Scene Facts About Wicked Tuna