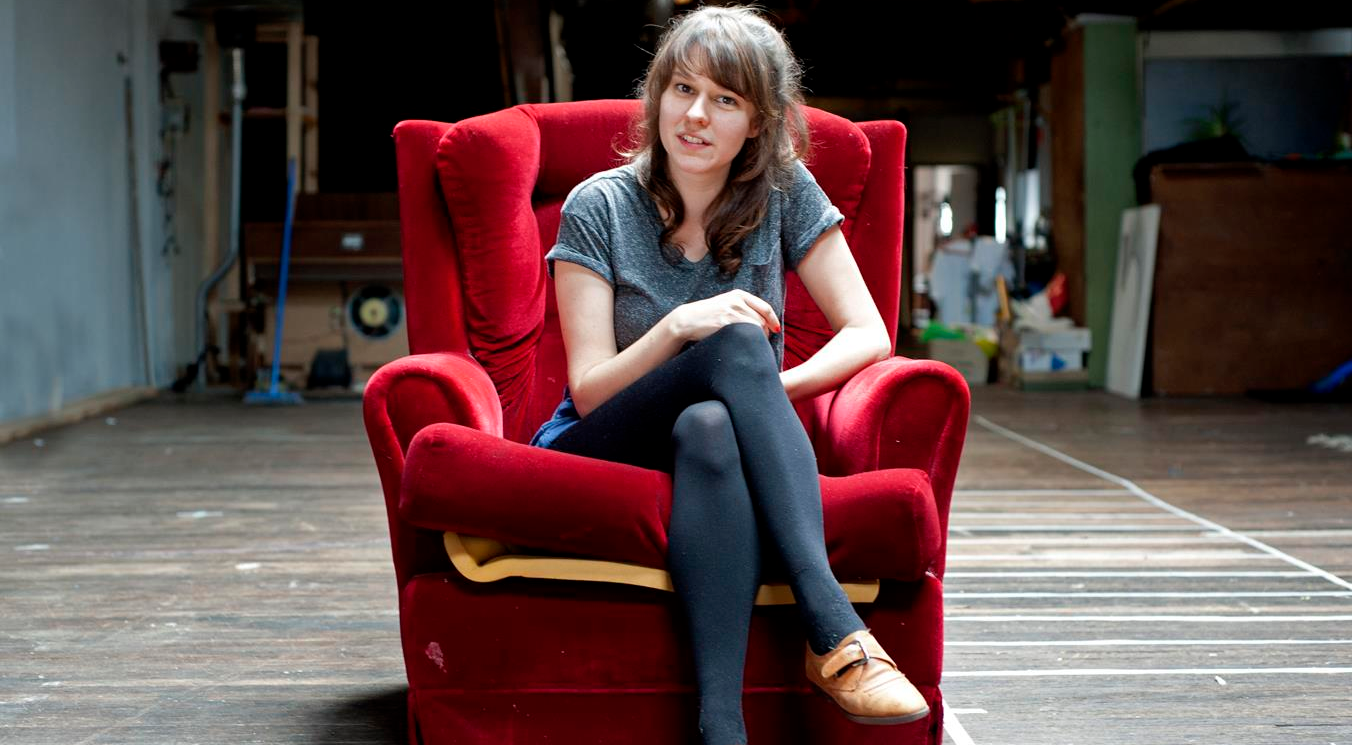 Claudia O’Doherty is a Sydney-born stand-up comedian and actress widely recognized for appearing in the Netflix original sad-com, Love. She portrays the role of Bertie Bauer, an Aussie who arrives in Los Angeles fresh-off-the-boat in the romantic comedy web television series. Additionally, she is also a founding member of comedy troupe, Pig Island.

Claudia was born on November 23, 1983, in Sydney, Australia to Martina O’Doherty and Chris O’Doherty. Her father is the founding member of the Australian rock band Mental As Anything who performs under the stage name Reg Mombassa. She grew up in the inner-suburbs of Glebe along with her younger sister, Lucy O’Doherty. Her sister is an artist who won the 2016 Brett Whiteley Travelling Art Scholarship.

Claudia started her career as a comedian with small-time stand-up performances at Sydney University Arts Revue. While performing at the Arts Revue, she was introduced to Nick Coyle and Charlie Garberher. The trio soon collaborated and formed an Australian comedy troupe, Pig Island and earned few shows at FBi radio in Sydney. 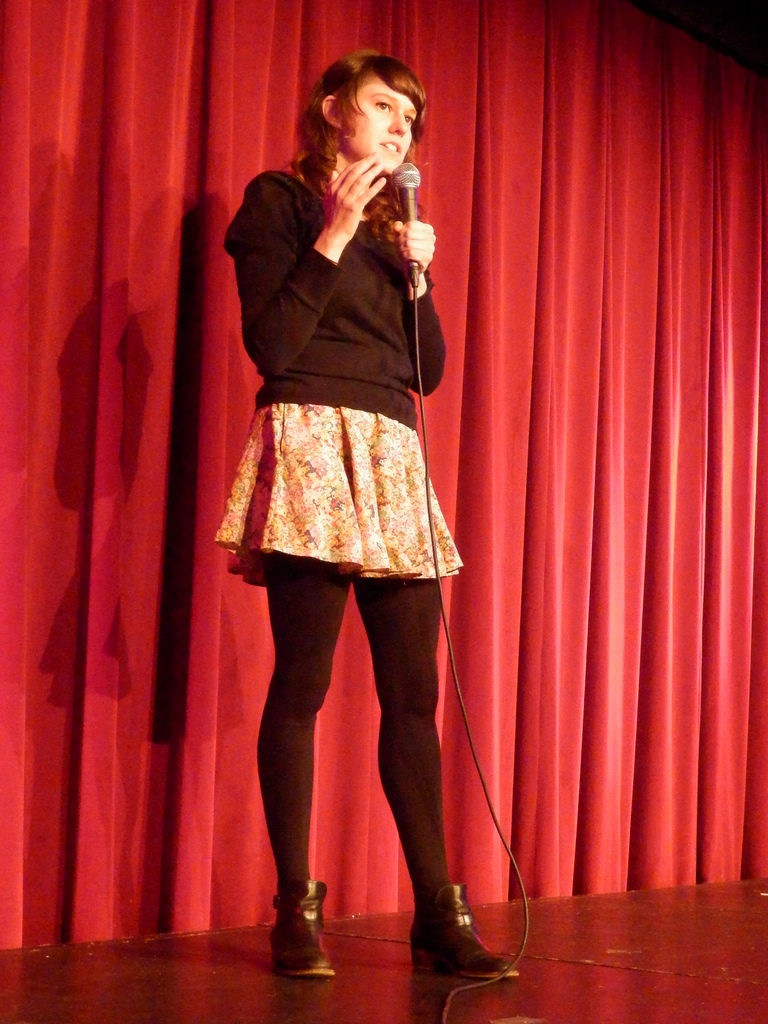 In 2009, she was honored with Melbourne Fringe Best Comedy Award and the Brisbane Comedy Festival Award for her first professional show, Monster of the Deep 3D. A year later, she bagged the Best Newcomer award at the Melbourne International Comedy Festival.

Olivia Wilde wiki-bio: Details on her career, net worth and married life!

She made her television debut in a short Australian comedy series, Problems in 2012. Later, she moved to London in pursuit of better career opportunities. She made series of short webisodes for Britain’s Channel 4 called What Is England?. After releasing the videos on YouTube, she came under the radar of famous comedian and actress, Amy Schumer.

Claudia was then invited to the table read of romantic comedy, Trainwreck in the United States. She starred in the role of Wendy in the film in 2015. In the same year, she also worked as a writer in the sketch comedy series, Inside Amy Schumer and also appeared in a few episodes of the series. Her appearance in the series earned an Emmy nomination. 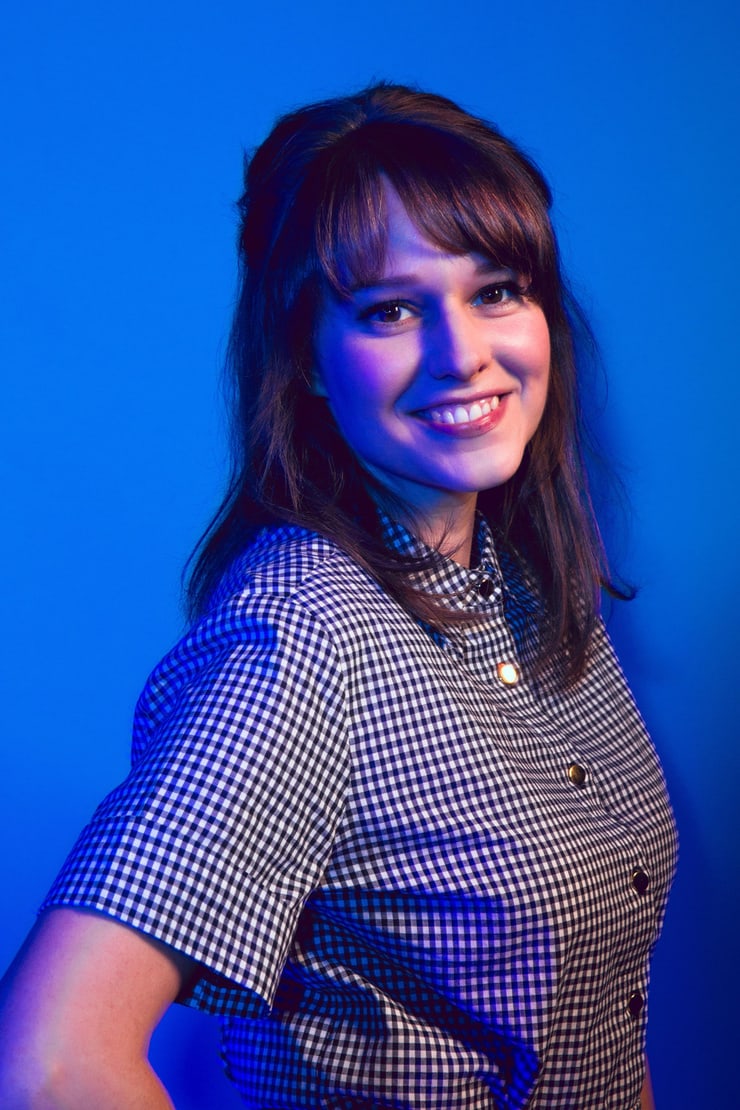 In 2016, she landed a significant role in the Netflix romantic comedy series, Love. She portrayed the character of Bertie Bauer, a girl who moved from Australia to America. Since the show first aired on February 19, 2016, Claudia has flourished to a different height of success. The final season of the series premiered on March 9, 2018.

Claudia has not revealed her net worth in 2018. Although Netflix has not disclosed her official salary per episode for the comedy series Love, it is certain to add up a significant amount to her net worth.

Claudia is relatively active on social sites. She often shares pictures of her day to day activities in her official accounts. As of April 2018, Claudia has 99.8k followers on Instagram, 34.1K followers on Twitter and 7.5k likes on Facebook.