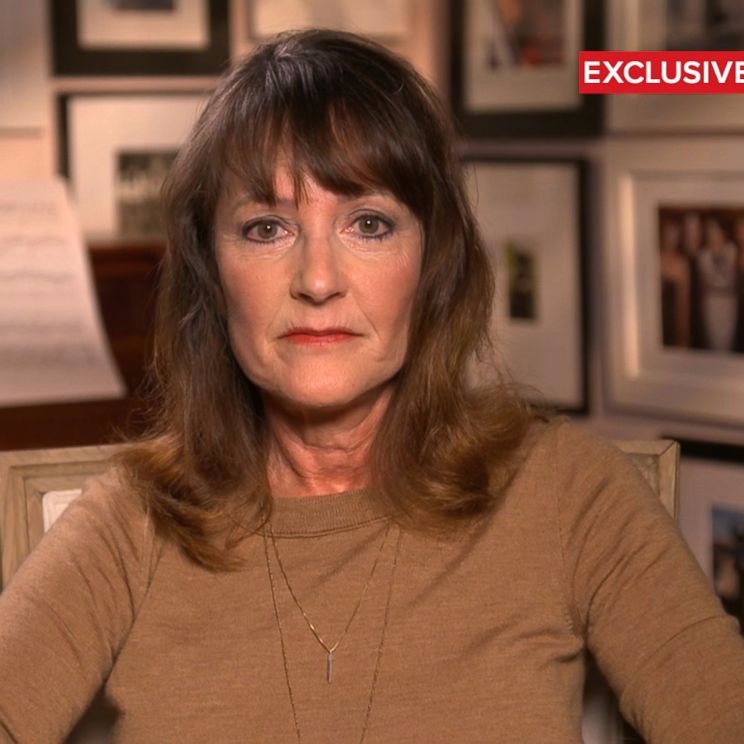 Discussing her personal life, she has been married twice. At first, she tied the knot with famous TV personality and retired Olympian Bruce Jenner on 15thDecember 1972.

In the first year of their married life, Bruce revealed that he was having an issue with his gender. However, she chose to remain silent and stay with him despite being shocked by her husband's words.

The couple was together for nine years, during which she gave birth to two children, namely, Casey and Burt Jenner. On 2nd January 1981, their divorce was finalized.

Following the divorce, Bruce remarried a television personality Kris Jenner with whom he shares two daughters. Finally, in April 2015, Bruce changed his sexuality and turned into a woman.

Who is Chrystie Jenner?

Chrystie Jenner is widely recognized as the former wife of retired Olympian and famous TV personality, Bruce Jenner aka Caitlyn Jenner. Later, she became more popular as an actress who has appeared in 1997 television movie titled SST: Death Flight. Chrystie has also appeared in television shows like – The Mike Douglas Show and E!True Hollywood Story.

Chrystie’s enrollment in movies after getting married to Bruce Jenner

Born as Chrystie Crownover in the United States of America, Chrystie came into the earth in 1949, 30th November. Chrystie suddenly became a celebrity after she tied the knot with popular Olympian Bruce Jenner now known as Caitlyn Jenner.

Her education background has not yet disclosed publicly in the media. She kept most of her information secret, who likes to keep secret personal life.

After a year of separation with Bruce Jenner, she got married to Richard Scott on 10th July 1982. She is still living blissful moment with him.

Chrystie Jenner prefers to keep her personal stuff under wrap

Chrystie is totally away from the media, so is also unknown about her body measurements. She prefers to keep herself away from the public. However, she has brown short hair with matching brown eyes. Jenner seems to have an average height and has a balanced weight even at the age of 67.

Chrystie Jenner work life details are not yet revealed. However, it is known that she is living happily with her husband Richard Scott.