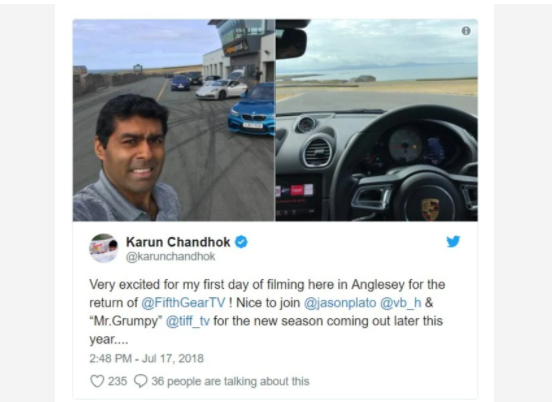 Big changes are in store for the long-running Discovery Channel Gold Rush when it returns with season 9 on October 12.

Who is Coming Back to Gold Rush?

Rick Ness is coming as a mine boss with a claim after working for Parker Schnabel for six years. He has put everything on the line by recruiting a crew of his Wisconsin buddies, who moved to the mining grounds with him to become rich, leaving behind their families.

However, legendary miner Tony Beets and Parker are in a land war. Tony reportedly has a master plan to beat Parker’s previous season record of 6000 ounces of gold worth $7.2m. In addition, Christo Doyle, who announced his exit from Discovery Communications in 2017, is coming back.

Where is Dave Turin Now?

Doyle executive produced most of the first six seasons of the network’s highest-rated show, Gold Rush. He served as the Vice President of Production & Development at Discovery Channel for 15 years before signing off in 2017. He has also executive produced many other shows like American Chopper, Jungle Gold, Miami Ink, Dirty Jobs and Monster Garage. The Dirt starts at 8 pm on October 12, followed by the 2-hour season premiere of Gold Rush.

Where is Todd Hoffman Now?