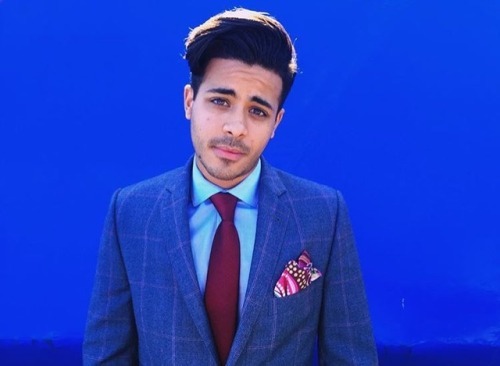 An American actor, Christian Navarro is best recognized for his appearance on Netflix original series, 13 Reasons Why. This up and coming actor portrayed the role of a gay teenager, Tony Padilla, a good friend of Clay, and has made a room for himself in millions of heart.

A Puerto Rican descent Christian Lee Navarro was born on August 21, 1991, in Bronx City, New York. He was raised along with his sister, C. Leon Navarro by his father. He is a recent graduate of Rutgers University, 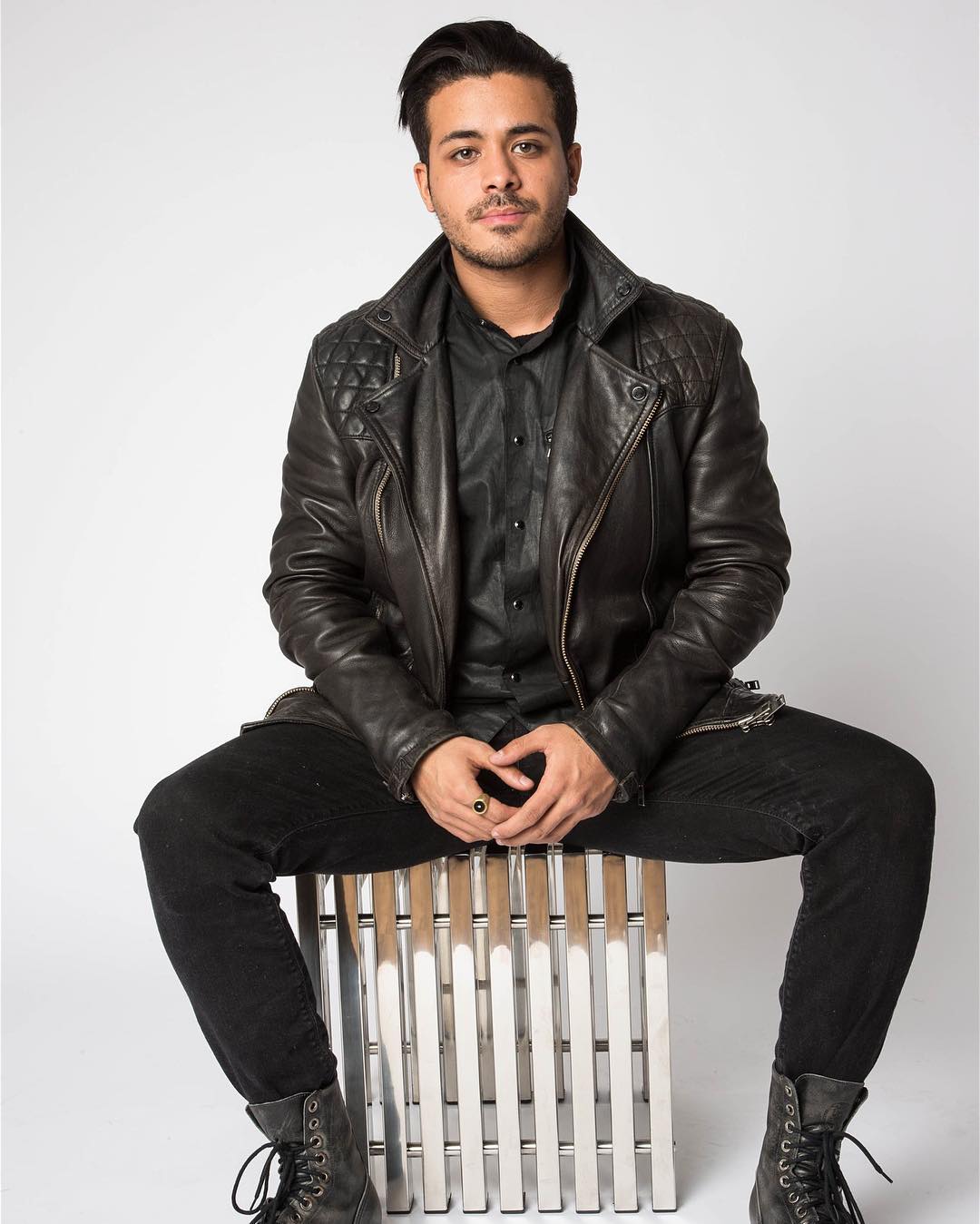 Starting off a career at the very early age, he debuted in the movie, Day of the Dead 2: Contagium in 2005. Moving on, he guest starred in many television shows including, law & Order: Criminal Intent, a police procedural drama in 2007. Further, he continued his acting stain by doing minor characters in films. In 2009, he made his appearance as a John White in the movie, Run It.

As Tony Padilla in 13 Reasons Why

After his performances in several movies and TV shows, he is well-admired for his role as Tony Padilla in the Netflix series, 13 Reasons Why. For the breakthrough role, he bidded strenuous effort. He tried out four times, but was rejected time and again. Luckily, he was able to score one of the lead roles after his fifth attempt.

In the series, he performed a role of a gay teenager and a friend of Clay (Dylan Minnette) at Liberty High, who tries to help Clay deal with Hannah’s (Katherine Langford) death.

As the second season of the series is set to release on May 18 of this year, fans are already buckled up to know the fate of their favorite cast. They have started assuming theories, and one of the assumptions was, Tony being a ghost and Clay’s imaginary friend. 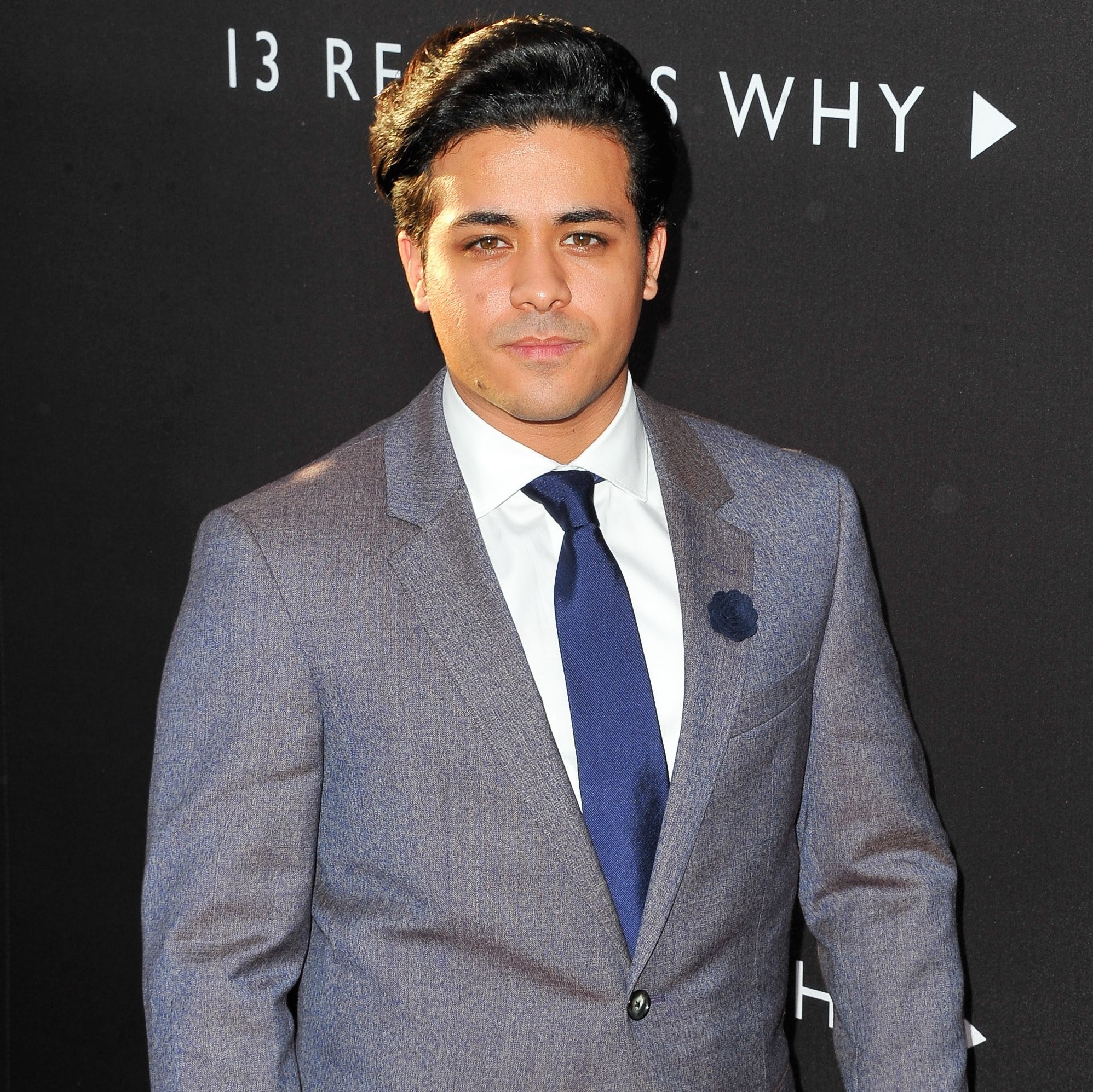 Well! Folks, it doesn’t seem so. Just like fans will getting more of Jessica Devis played by Alisha Boe, Justin Foley played by Brandon Flynn and much more; they will get to explore more about Tony’s story and his relationship with Clay in the new season.

His upcoming project for 2018 is Can You Ever Forgive Me?. The movie is set to release on October 18 in USA.

Other than acting, he is also into music. More recently, he wrote a song titled Hello Again, a letter by Tony for Hannah wishing she was still here. He co-wrote and recorded the new single with Evangelia.

After years in the industry, he has earned a name for self, but despite that, the exact figure of his net worth is yet to be revealed. Somehow, his net worth is estimated to be around $800,000. With the upcoming new season of the hit series, it’s certain to boost the amount of his earnings. 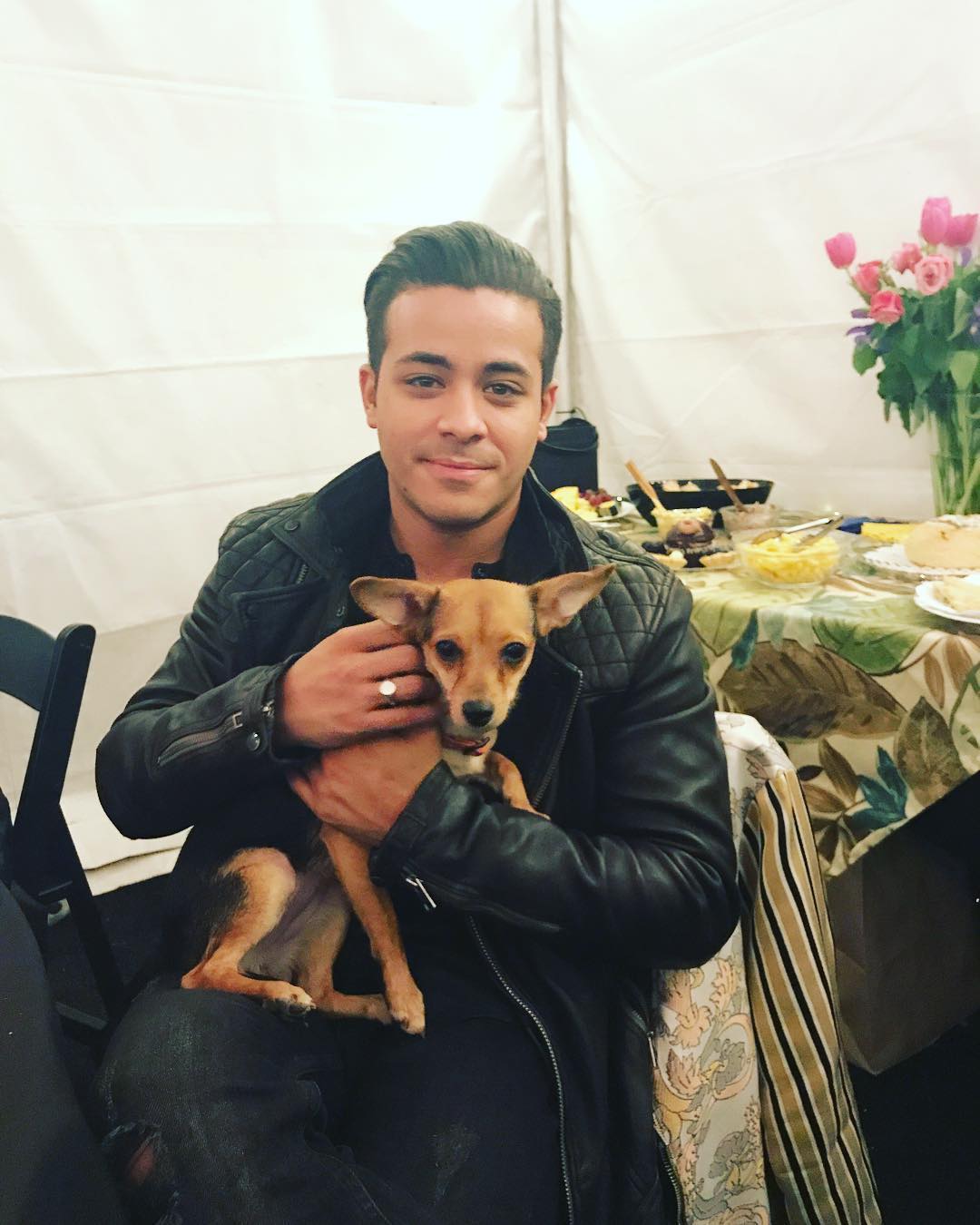 Christian has earned dedicated fans throughout his acting career. Many are wondering about his dating life and who his girlfriend is.

He was previously married to actress, Traylor Howard. The couple tied the knot on April 23, 2006, but without disclosing the reason they divorced on 2006. Since his divorce, he has been keeping his relationship details under wrap. Possibly, he is single as of now.

Dylan Minnette wiki/bio: More on his net worth and girlfriend

Katherine Langford wiki/bio: Net worth and dating life of 13 Reasons Why star

Miles Heizer bio: Details on his career and dating life!