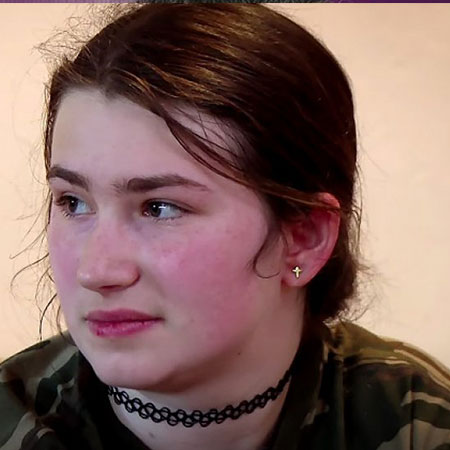 She was born on November 18, 1994, to parents Billy Brown and Ami Brown. She has five older brothers and a younger sister.

Snowbird has always been intrigued by the outdoors since she was a little girl.

When the family would stay at the Mountain Valley for filming, she would often climb to a high meadow to look the deer hustling.

She gained popularity after she started appearing in the show, Alaskan Bush People, which premiered on May 6, 2014.

Despite rumors of the show possibly ending, we can rest assured for the eight season of ‘Alaskan Bush People.’