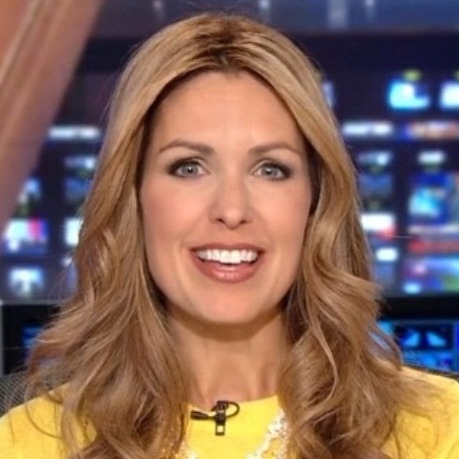 One of the renowned names of American media industry, Christi Paul is a TV journalist & author, best known for her exposure as an anchor of HLN & CNN’s New Day. Widely acclaimed and admired personality, Christi is the author of a popular book called Love Isn’t Supposed to Hurt.

An American nationality holder, Christi Paul was born on January 1st, 1969. Born and raised in Bellevue, Ohio, United States, Christi inclined towards journalism from an early age and at the age of 47, she possesses a successful media career, owing to her exceptional flairs of anchoring and hosting shows.

Christi studied at the University of Toledo, earning a bachelor’s degree in journalism. She had her start in journalism field as a news anchor, photographer, reporter & editor at WDTV in Clarksburg, West Virginia. As a part of her broadcasting career, she has performed the national anthem in the game between Atlanta Braves vs. Florida Marlins held on June 6, 2007 and also for the National Hockey League game held on February 24, 2009.

Got hitched twice, Christi is having a marvelous moment with her present hubby Peter Paul with whom she has 3 daughters. Christi, the beauty pageant holder not only came into limelight for her presence on HLN and C but also for her presentable anchoring skill and appealing personality.