Mel Gibson’s girlfriend Rosalind Ross is pregnant with his ninth child. Divorcing his first wife has affected his net worth adversely. More on the story 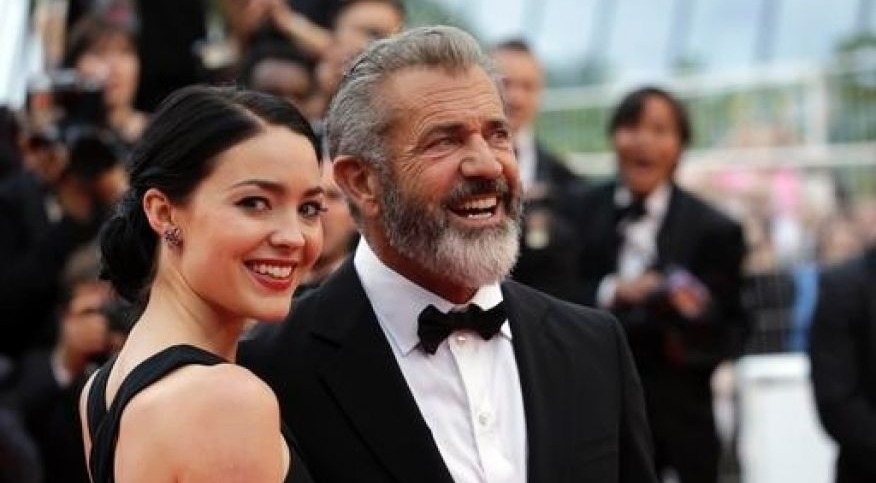 Mel Gibson and his girlfriend are pregnant with their first child and Mel’s ninth child. Mel, who already fathers his eight children from previous partners, seems excited about welcoming the ninth. Divorced with his previous life partner in 2011, Mel faced an adverse effect on his net worth after the divorce.

Mel Gibson met his current girlfriend Rosalind Ross, former equestrian vaulter and a scriptwriter, in 2015. The duo got to know each other when Ross applied for a job in Mel’s production company IconMel Gibson and Rosalind Ross arrived in Sydney to attend the Film Festival.

The pairs were attracted towards each other and soon after their early meetings they started dating in the summer of 2015. However, it took over a year for the couple to publically admit their relationship. They publically confirmed their relationship at the 2016 Golden Globes.

60-year-old actor #MelGibson and 26-year-old girlfriend are expecting their first child together !! Congrats to the couple !! This will be his 9th baby

A photo posted by Celebritea Entertainment News (@thacelebriteaofficial) on Sep 17, 2016 at 10:12am PDT

A year after their relation began, the couple is now preparing to welcome their first child. The newborn will be the first child for Ross, whereas it will be the ninth child for the Hollywood actor Mel Gibson.

As per a statement made by a close friend to Mel and Ross, the couple seems excited and happy about parenting their first child.

Mel Gibson was previously married to Robyn Denise Moore for over a decade, who he met in late 1970’s. The couple became parents to their seven children, while together. Their decades-long marriage came to an end when Robyn filed for divorce in 2009. Besides Robyn and Ross, Mel had an affair with Oksana Grigorieva who shares one child with him.

The divorce has been effective from January 2016.

Mel Gibson has accomplished numerous successes in his professional. But when it comes to his personal life, Mel has faced ups and downs in it. After losing half of his net worth to the previous partner Robyn Moore, Mel is currently preparing to welcome his ninth child with Girlfriend Rosalind Ross. This shall be the beginning of a prosperous love life of Mel Gibson.