Was Tara Wallace married to baby daddy Peter Gunz before the split? 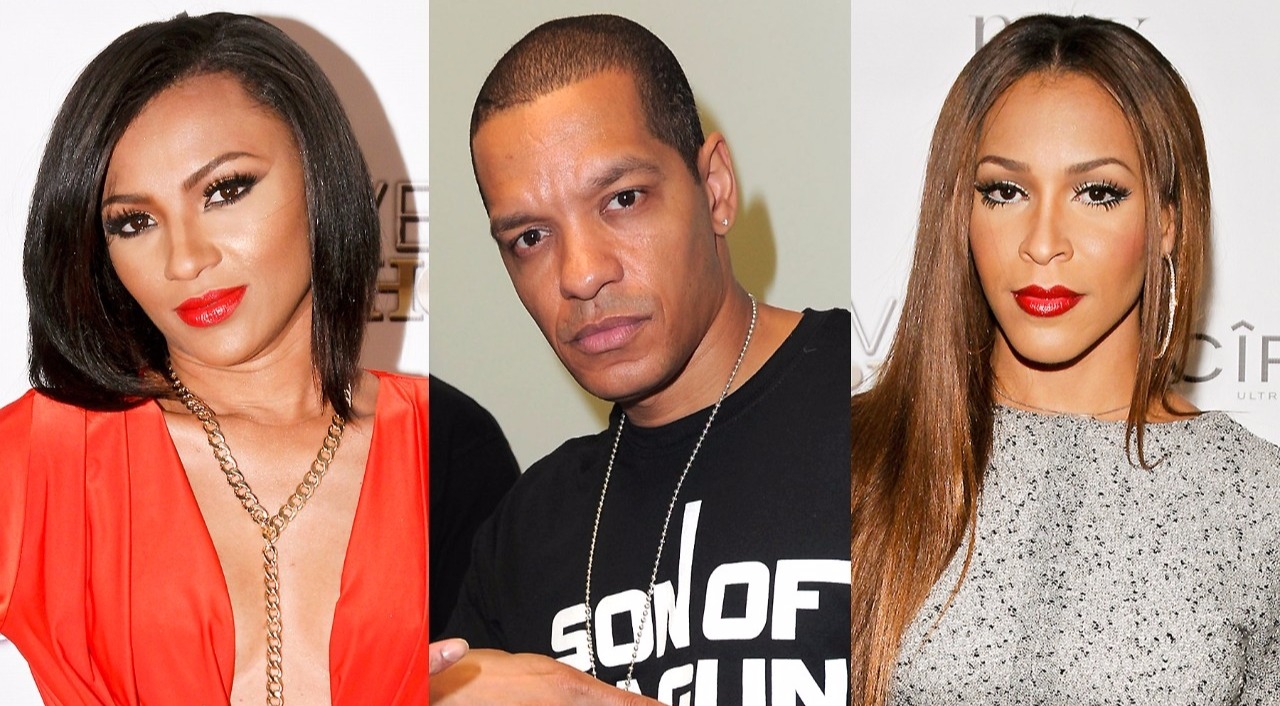 Tara Wallace is raising her three kids all on her own. Apparently, she is dating her baby daddy Peter Gunz again! Is she pregnant with her third child? Read on to find out.

Tara had been in a long-term relationship for about thirteen years with rapper Peter Gunz. The couple separated due to Peter’s affair with another woman. Gunz and Wallace have three children together.

Peter is married to Amina Buddafly, with whom he shares two children. Tara’s third pregnancy came as a shocker to the viewers as she revealed that she was yet again pregnant with Peter. Peter was already married to Amina during this time. 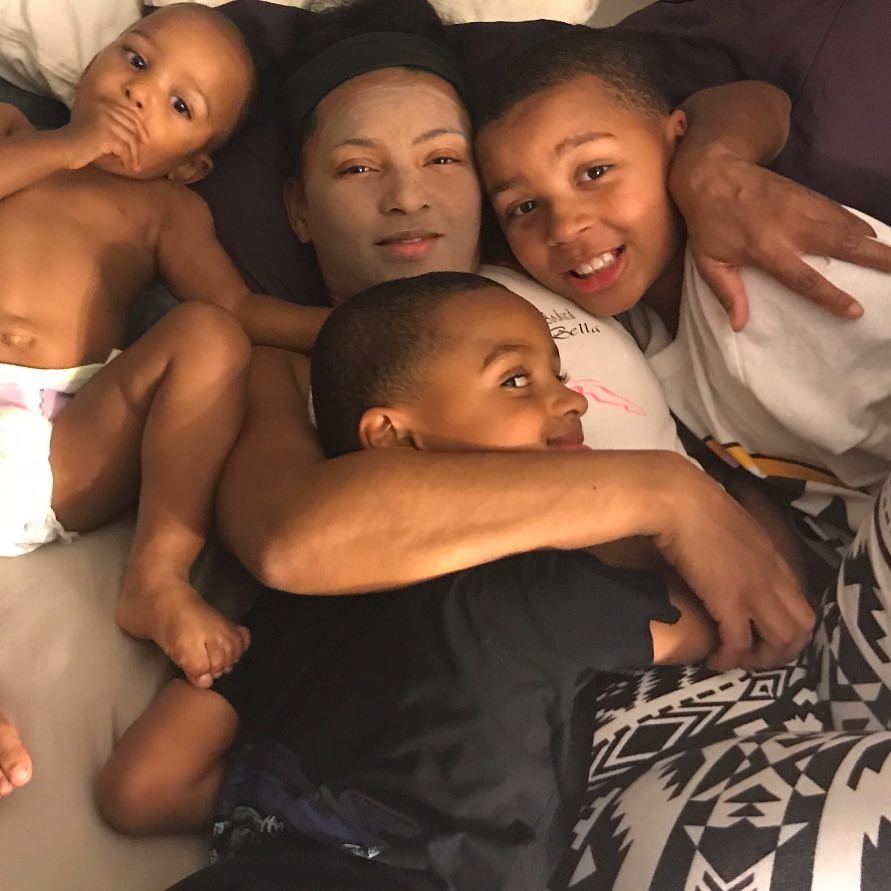 Peter seems to be enjoying most of his time with Tara Wallace. Amina said in an interview, even after separating paths from her husband they sleep together when he visits. On the other hand, Tara admits that she is still close and intimate with Peter.

This love triangle has become one of the most dramatic topics for the media, which has us wondering which side Gunz might decide to choose?

Tara was also recently in the news for speculations on her fourth pregnancy based on her Instagram posts, where she looked a little chubby. But the rumors are fake and Tara was disheartened on hearing the rumors.

Everything to know about Love & Hip Hop’s Tara Wallace

Tara initiated her career as a manager in a downtown nightclub; however, her passion towards television dragged her into the VH1 reality series Love & Hip Hop as a cast member.

Afterward, she came into limelight on joining the show, where her Amina Buddafly and Peter Gunz love triangle took center stage. As a result of the popularity of her show, Tara Wallace has accumulated a net worth of $100,000 to date. 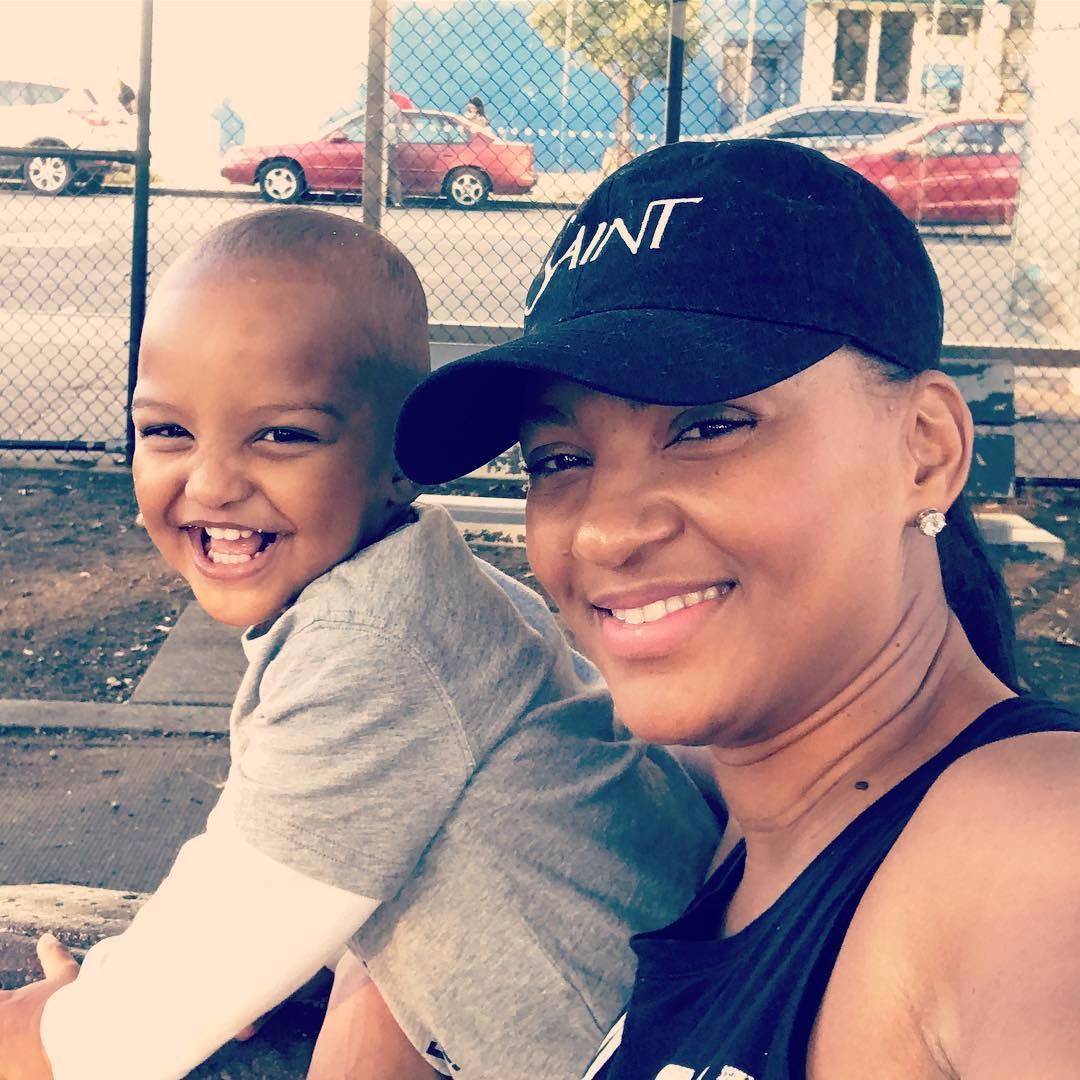