Skip to content
Home » Entertainment » This Is Us’ Chrissy Metz weight loss story: Before and After 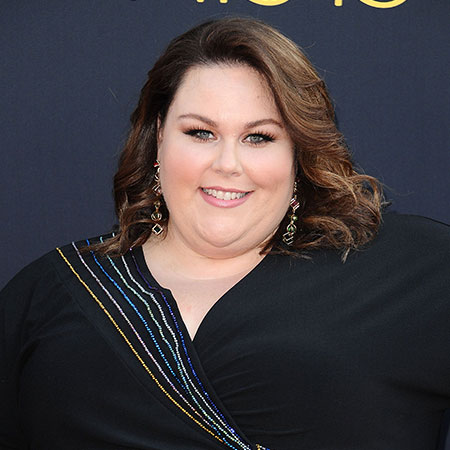 The year 2016 came with a great fortune for Chrissy Metz as she got a role in ‘This Is Us.’

Though it wasn’t her first acting role, the NBC show is the one to bring Chrissy into the limelight.

In the height of the show’s and her character’s popularity, she has shared about her real-life struggle with weight loss.

However, by bringing the positivity and gratitude to her everyday life, she has proved herself a role model to plus-sized women.

Chrissy has been struggling with overweight since her childhood days.

She shared her experience as a kid, “My friends could eat whatever they wanted to, but….I had to be really cognizant of what I ate.”

She was a preschool teacher in early 20s, and she got herself into acting while taking her sister to audition.

She moved to Los Angeles after being called for an audition, however, to her disappointment, she got a job as a talent agent’s assistant.

Perhaps, it was her voluptuous body that took a toll on her dream of becoming an actress but she didn’t give up.

The process of weight gain and loss began before she made her way to Los Angeles when she lost 50 pounds as recommended by her then-manager.

But, due to depression, she gained back 100 pounds and became hospitalized on her 30th birthday due to a panic attack.

Afterward, she rethought her weight loss strategy and shed off 100 pounds in 5 months eating 2,000 calorie diet and walking 20 min a day.

Luckily, the result brought positive vibe on her as she became able to land a role in ‘American Horror Story.’

Her role in the series ended after five episodes, and she was back where she started.

She didn’t stop auditioning even with gaining interest on her credit card and had just 81 cents when she got a role in ‘This Is Us.’

The role of Kate Pearson, she has been playing in the series breaks down the real issues behind weight, inadequacy and living in the shadows.

Chrissy’s ‘This Is Us’ contract doesn’t state that she has to lose weight.

The actress says, “I wouldn’t have this amazing role if I’d already lost all the weight. So I have to believe that everything happens for a reason..”

In May 2017, she received negative comments regarding her body image, but she dealt positively with the hatred.