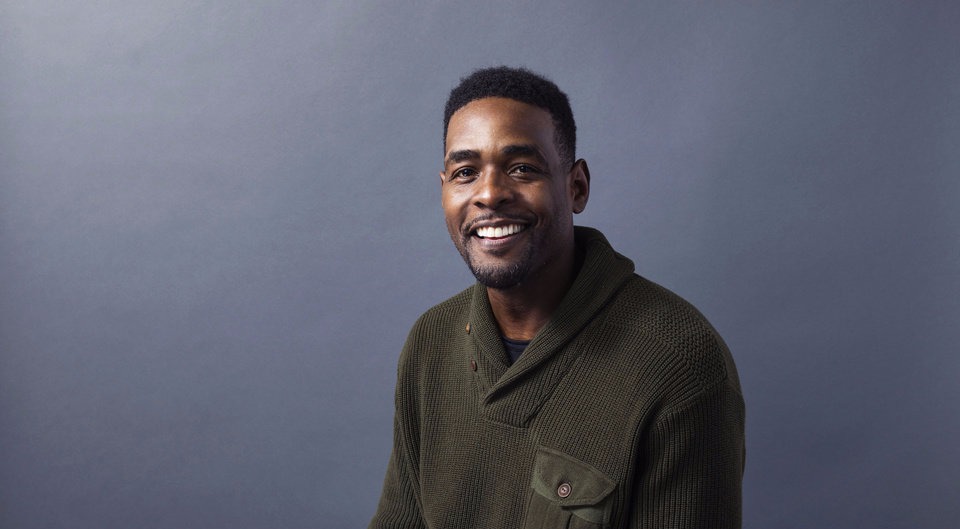 Mayce Edward Christopher Webber III, popularly known by his professional name, Chris Webber, is a retired American professional basketball player who is recognized as one of the most prominent players in the National Basketball Association (NBA). Even after being retired, he is still remembered for his outstanding contribution to the sport. He has been the NBA All-Star five times and was the NBA Rookie of the Year. His net worth amounts to a jaw-dropping $275 million.

He was born on March 1, 1973, in Detroit, Michigan, to Mayce Webber Jr. and Doris Webber. His father was a factory worker in a Detroit General Motors plant, the hardworking man worked double shifts to ensure the proper upbringing of his five children. Chris Webber recognized his talent early, scoring 64 points and 15 dunks in a game in eighth grade. He went to the Detroit Country Day High, located in the upscale suburb of Birmingham.

His high school debut in basketball got him a lot of attention as he led Country Day to three state championships and averaged 29 points and 13 rebounds a game as a senior. He was titled Michigan’s Mr. Basketball and 1990–91 National High School Player of the Year honors. Universities came flooding with offers but he chose the University of Michigan in order to be closer to his family.