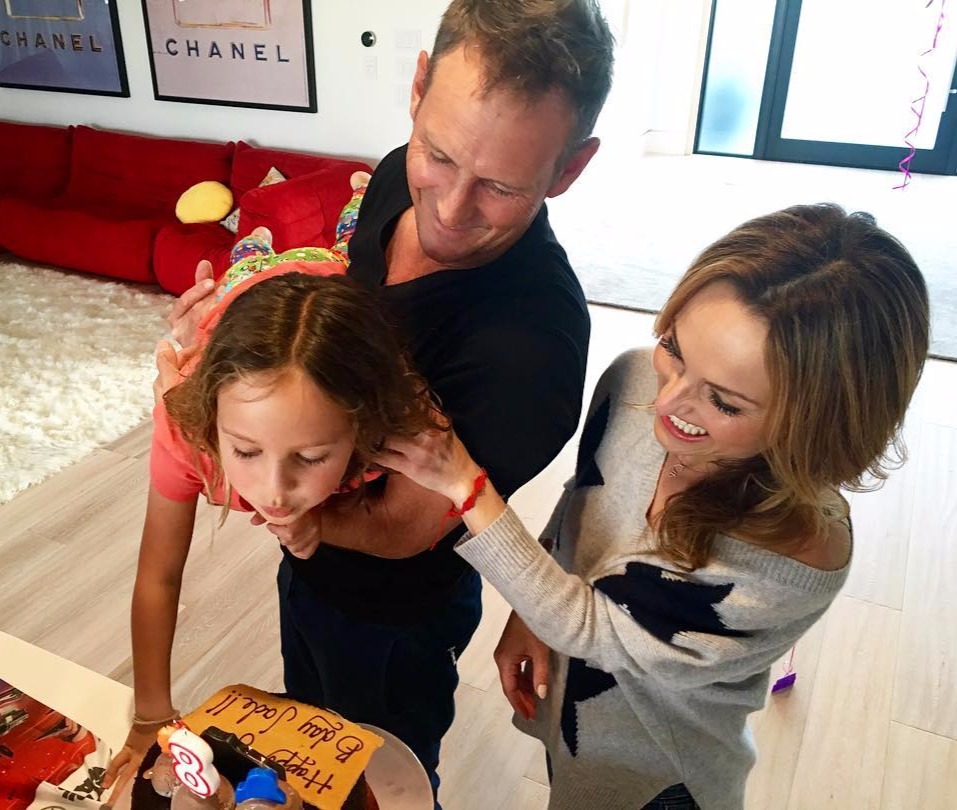 The woman with multiple talents, Giada De Laurentiis is an American chef, television personality, writer and host. She was born on 22nd of August, 1970 in Rome, Italy. Currently, she serves as the host of the Food Network TV program Giada at Home. She won the Daytime Emmy Award for Outstanding Lifestyle Host. Besides that, she is also the guest co-host and regular contributor of NBC’s Today and founded the catering business GDL Foods. She has a star on the Culinary Hall of Fame since 2012. She started her professional career in culinary as a chef in several restaurants in Los Angeles including Spago and Wolfgang Puck. After that, she worked as a food stylist and did a styling piece in Food & Wine Magazine in 2002. She started her daytime cooking show, Everyday Italian in 2003, which ultimately landed her an Emmy Award. She worked on a Food Network’s biography program called Chefography. In October 2006, she started hosting Behind the Bash briefly and then got another show Giada’s Weekend Getaways for the Food Network in January 2007. The same year she presented the Food Networks Awards and appeared as a guest judge on the third season of The Next Food Network Star. She launched an Italian gourmet line Academia Barilla with the Barilla Group in 2008 and also had her show Giada at Home. She came out with a line of kitchen supplies, exclusively for Target in early 2010. Recently, she opened up her first restaurant, GIADA, in July 2014 inside Cromwell in Las Vegas, Nevada.

Giada has worked hard to establish herself as one of the culinary personalities and has earned her fame and fortune. By now, she has accumulated a good sum of money. Her net worth is estimated to be $20 million. She definitely has a handsome salary but her salary has not been disclosed yet by any major sites.