Chris Loesch has dual degree in music and nursing 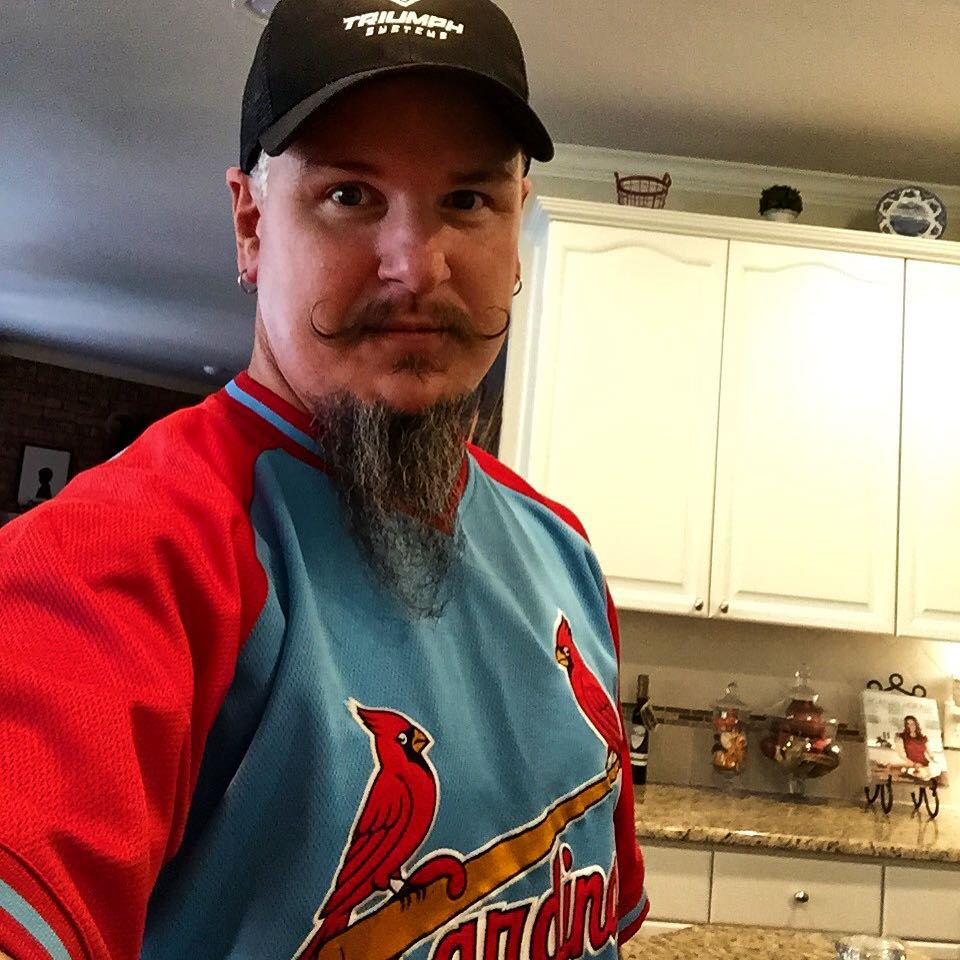 Chris Loesch was born on June 22, 1971, in Oklahoma. He graduated from St. Louis Magazine where he majored in music & also acquired a certification in nursing. He even served as a production manager for St. Louis Magazine in the early 2000s. He co-owned Shock City records until 2014. Later he started own Intuation Studios LLC, in Dallas. Besides, he even works as a manager to his wife, Dana Loesch.