“Storage Wars” Brandi Passante and Jarrod Schulz Net Worth in 2018 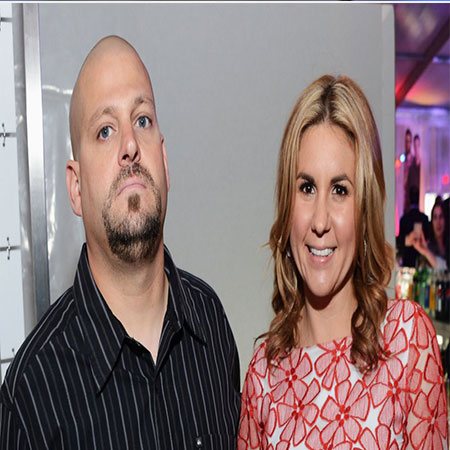 Brandi Passante and Jarrod Schulz have been starring in the show, Storage Wars since its inception on December 1, 2010.

The couple, who earned the nickname, The Young Guns, first met at a carpet cleaning company in Tustin, California.

They have been together for over 15 years, and are now raising a son and a daughter together.

Previously they owned a shop named, Now and Then Second Hand Store, which was closed in 2014.

The couple starred in the ‘Storage Wars’ spinoff series, Brandi & Jarrod Married to the Job, on A&E the same year.

The show aired only eight episodes and ended on September 30, 2014.

They are currently appearing in the season 11 of ‘Storage Wars,’ which started airing on November 8, 2017.

As of 2018, Brandi and Jarrod have garnered a net worth of approximately $2 million each.