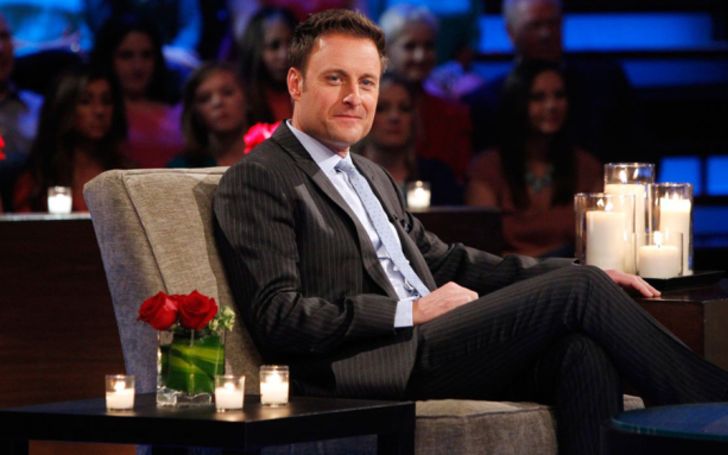 Chris Harrison is speaking out, a little over two weeks following his temporary departure from The Bachelor. In a sneak preview from his Good Morning America segment, the battered TV host says “it was a mistake” to condemn Rachael Kirkconnell‘s alleged racist acts.

Harrison and The Bachelor franchise were entangled in controversy in the midst of Matt James‘s landmark season. Shortly after the premiere on 4 January, Kirkconnell, the perceived winner was accused of racism in the past, for which she apologized twice. Among the accusations were pictures of a 24-year-old visual artist from 2018 on the “Old South” plantation-themed university formal.

Speaking on Extra with Rachel Lindsay, the first Black star of the program, Harrison begged viewers to lend Kirkconnell some “grace” while spurring historic discrimination.

Lindsay explained it’s never a good look when she’s enjoying the Old South. “If I went to that party, what would I represent at that party?”

Harrison replied he doesn’t disagree with her and she is 100% right. However, he believes this was not the case back in 2018. “Again, I’m not defending Rachael. I just know, I don’t know, 50 million people did that in 2018… that was a type of party that a lot of people went to.”

Harrison, 49, apologised to the entire Bachelor Nation after the interview went viral on social media.

“While I do not speak for Rachael Kirkconnell, my intentions were simply to ask for grace in offering her an opportunity to speak on her own behalf,” he wrote. “What I now realize I have done is cause harm by wrongly speaking in a manner that perpetuates racism, and for that I am so deeply sorry.”

Shortly after his gaffe, Harrison revealed that he would be leaving the franchise for a certain period of time and not present the conventional After the Final Rose special. Meanwhile, Harrison’s long term future remains up in the air.