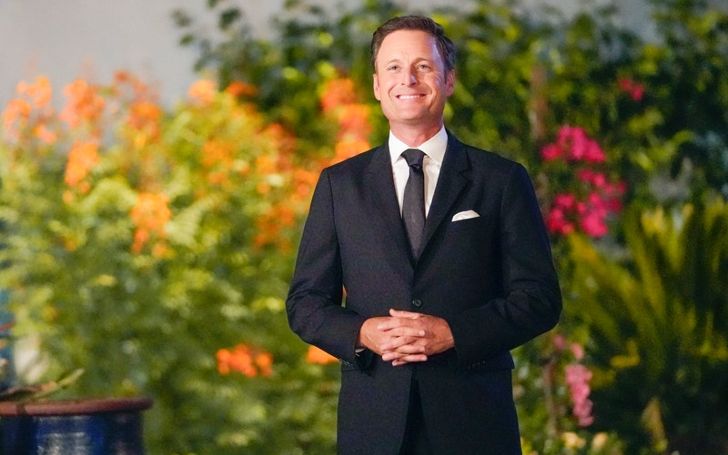 In the wake of Chris Harrison‘s scandal, the latest Bachelorette season is shaking things up in the presenting department. The well-renowned Harrison won’t be coming back as the host of the forthcoming season. What’s more, Warner Horizon and ABC Entertainment recently confirmed. Rather, former Bachelorettes Tayshia Adams and Kaitlyn Bristowe will take the reins.

“Chris Harrison will not be hosting the next season of The Bachelorette,” the joint statement read. “We support Chris in the work that he is committed to doing. In his absence, former Bachelorettes Tayshia Adams and Kaitlyn Bristowe will support the new Bachelorette through next season.”

“As we continue the dialogue around achieving greater equity and inclusion within The Bachelor franchise. We are dedicated to improving the BIPOC representation of our crew, including among the executive producer ranks,” the statement continued. “These are important steps in effecting fundamental change. So that our franchise is a celebration of love that is reflective of our world.”

Previously, a source claimed producers hadn’t selected the host for the new season of The Bachelorette. And that they were planning to put alumni together during the season to assist with several tasks, including schedules, contestant training, and other activities.

Reason behind the sudden Leave

The announcement comes after Harrison revealed he would be stepping back from the franchise. Moreover, Chris made his controversial remarks during an interview on February 9 with Rachel Lindsay. Harrison justified The Bachelor contestant Rachael Kirkconnell’s previous discriminatory behavior in the interview and urged people to give her “grace.” During a virtual interview on Good Morning America earlier this month, he confessed to Michael Strahan that he had “made a mistake.”

“It was a mistake,” the franchise host expressed. Furthermore, Chris added that he made a mistake and wasn’t perfect. Moreover, Harrison also said, “I believe that mistake doesn’t reflect who I am or what I stand for.” What’s more, the former host stated that he remains committed to progress, not just for himself, also for the franchise.

However, following the interview, Strahan informed his GMA co-hosts that he thought it was “a surface response.”

“His apology is his apology, but it felt like I got nothing more than a surface response on any of this,” Strahan claimed. “Obviously, he’s a man who wants to clearly stay on the show. But only time will tell if there is any meaning behind his words.”