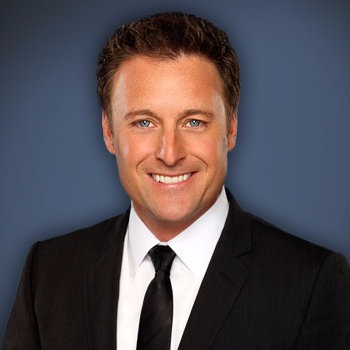 Chris Harrison, originally known as Christopher Bryan Harrison, is a Dallas-born American national who is best known as a television personality. Chris is widely recognized as the host of the famous television show “The Bachelor” which is on the television since 2002.

Besides, Harrison is also recognized for his feats on the spin-off programs of The Bachelor such as The Bachelorette since 2003 and Bachelor Pad (2010-2012). Chris Harrison is funny and charming for the people around him.

Born and raised in the southern city of Texas in the United States, Chris Harrison was always a competent speaker. He attended Lake Highlands High School for his early education. In school, Chris excelled in oratory as well as his hobby of playing soccer. He even got a soccer scholarship from the Oklahoma City University. He graduated with a degree in Journalism in 1993.

As soon as he graduated, Chris was recruited to work as the sports reporter in Oklahoma City affiliated with KWTV. He did the job for the next six years. At this position, he learned a lot about practical journalism and gained a lot of experience.

After leaving the KWTV, Chris worked with various firms such as HGTV before landing as the host of The Bachelors. During the same period, Harrison was signed by TV Guide Network to be the exclusive host of the award ceremonies, commencing as for the MC of Prime-time Emmy Award in 2009.

Likewise, in 2015, Chris Harrison was signed as the host of the famous Disney show Who Wants to Be a Millionaire?. Chris Harrison’s numerous feats deduce him as one of the most successful television personality.

In 1994, Chris Harrison married his college girlfriend Gwen Harrison. The couple has two babies together: Joshua and Taylor. However, the relationship didn’t work out very well after 2010.

After several misunderstandings and fights, the couple decided to move on with their own separate live breaking up 18 years of marriage. Chris seems to be going out with someone lately.

Chris Harrison is associated with his evergreen show The Bachelors and the Disney show – Who Wants to Be a Millionaire? With these roles, he will be making a lot of money.