Skip to content
Home » Entertainment » Is Chris Cuomo getting a divorce? Get to know his wife and children

Is Chris Cuomo getting a divorce? Get to know his wife and children 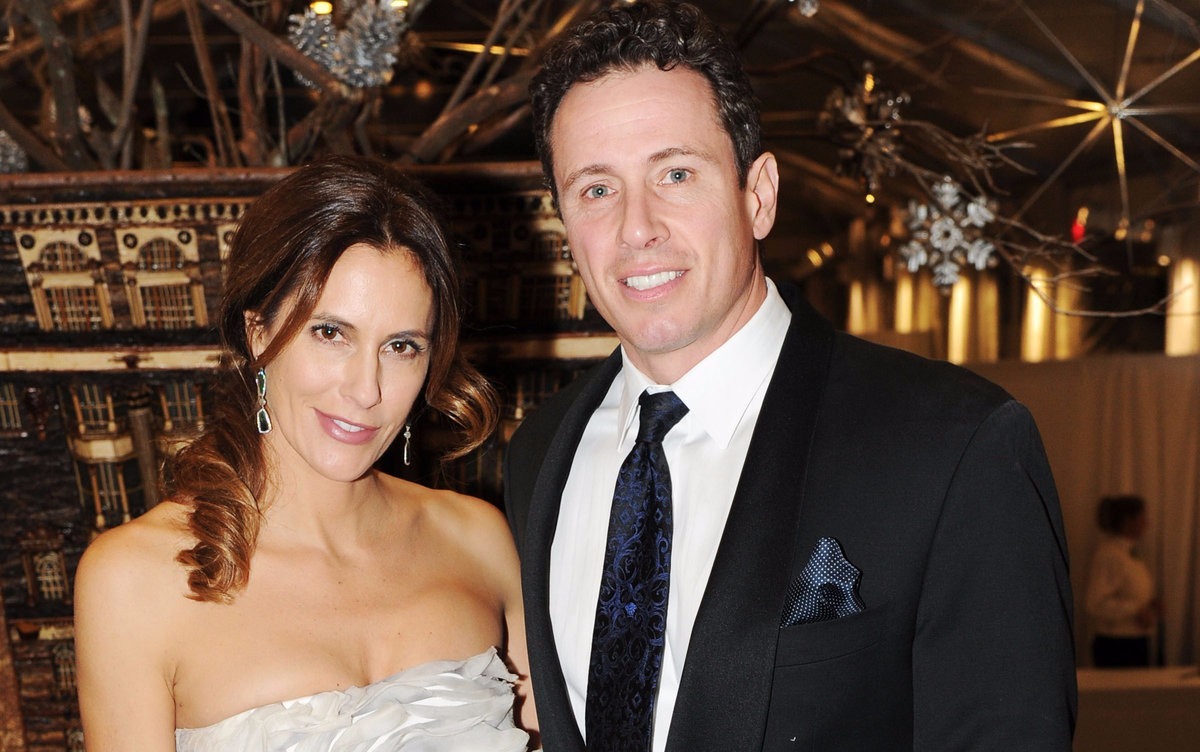 Is Chris Cuomo getting a divorce from his wife Cristina Greeven Cuomo? They have been married since 2001. The couple have three children together. 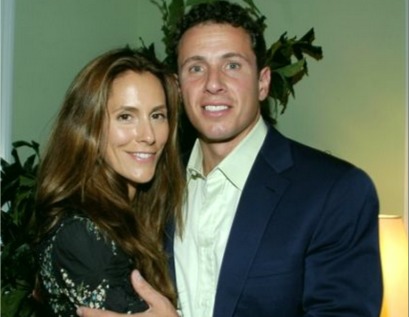 Cuomo’s wife of over 15 years, Cristina, is a wellness fanatic and is invested in fitness and mindfulness. She changed her name from Greeven to Cuomo after marrying Chris on 24th November 2001 in Long Island, Southampton, New York.

Born and raised in New York City and Southampton, she is the founder and editor of Hamptons Purist, a wellness magazine. The 37-year-old announced on her Instagram on March 22, 2017, that she was launching the magazine along with a new site. She was also the Editor in Chief of New York City-based Manhattan magazine. 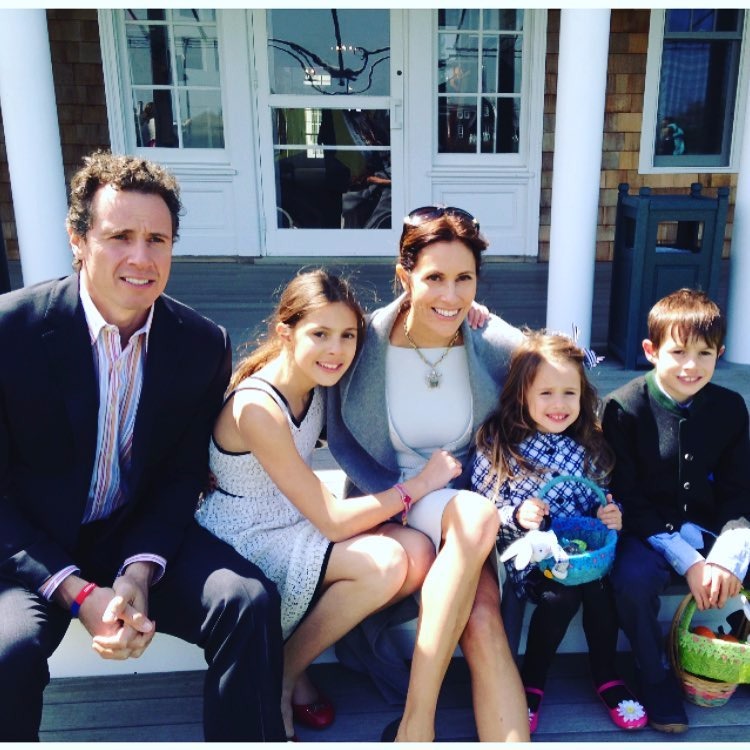 Cuomo is a father to three children. He and his wife have two daughters; Carolina and Bella, and a son, Mario.

Bella is their eldest child and was born in 2002. Cristina gave birth to their second child, Mario, on December 22, 2005. In August of 2009, Cuomo announced while appearing on Good Morning America that he and his wife were expecting their third baby. They welcomed their second daughter later that year.

Here’s what Chris Cuomo had to say on Arpaio pardoning