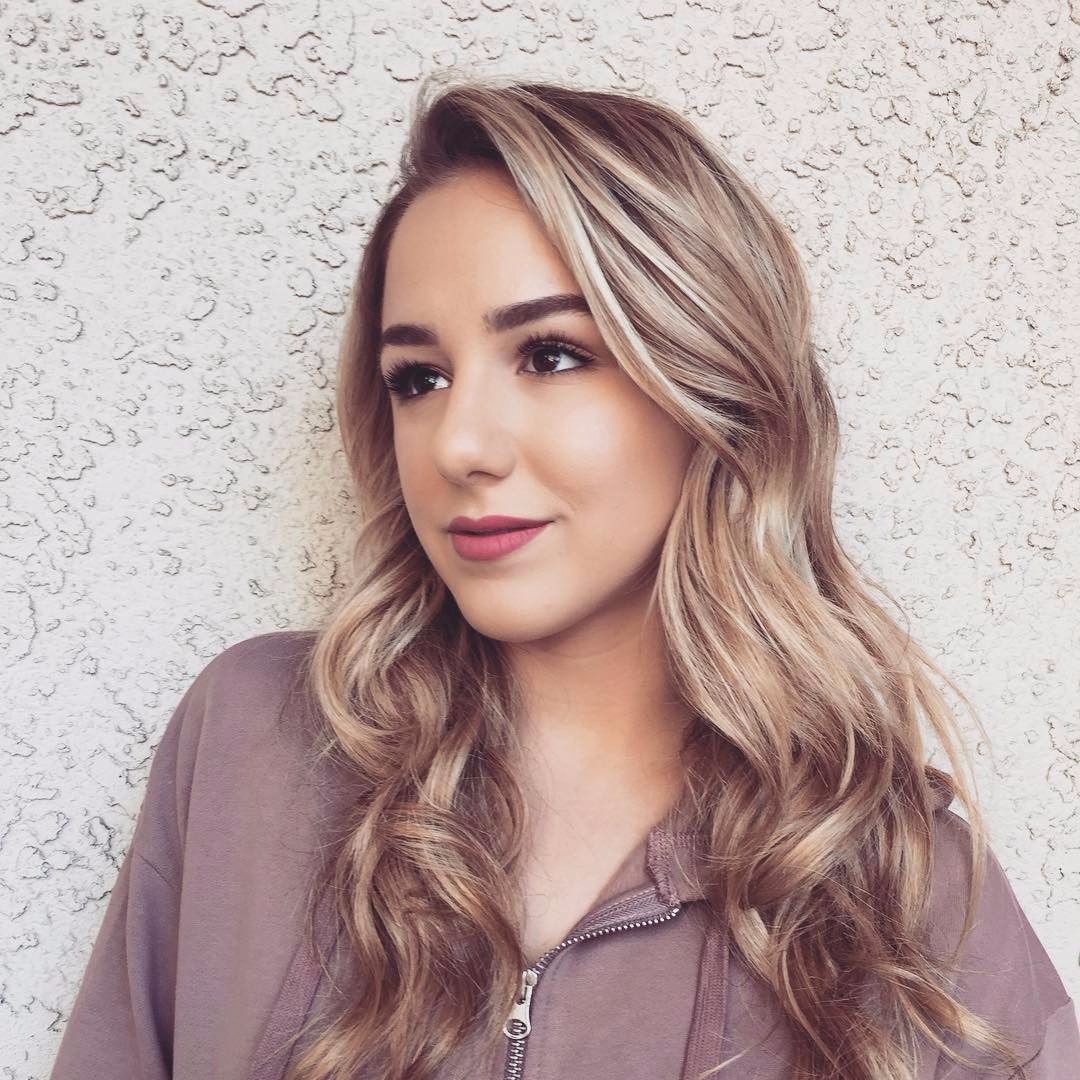 Chloe Elizabeth Lukasiak, an American professional dancer, reality TV personality, actress, model, and fashion designer, was born on May 25, 2001, in Churchill, Pennsylvania to Christi and Marc Lukasiak. She began dancing at age two when she first joined the Abby Lee Dance Company (ALDC). As a part of the company, she competed all over the United States in her early years. Chloe also popular as the former original cast member of Dance Moms. She presently lives in Mars, Pennsylvania.

Fame from Dance Moms and net worth

In 2011, she and her mother were cast in the Lifetime reality dance series Dance Moms. They remained as main cast members for the first four seasons and in July 2014, they left the show because of the deteriorating relationship between Christi and ALDC founder Abby Lee Miller.

After Dance Moms, Chloe began focusing on her self-titled YouTube channel, which has over a million subscribers as of May 2017. 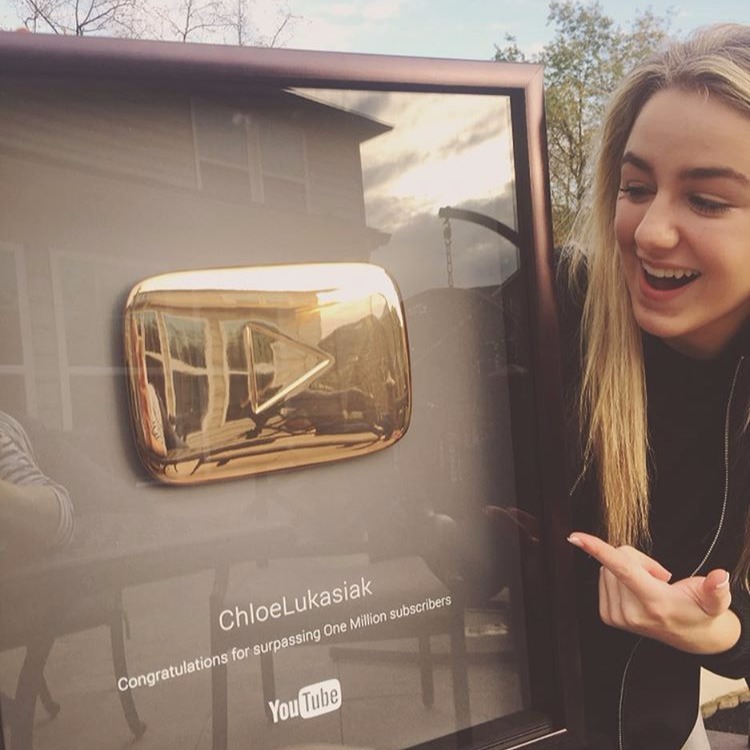 She went on to join Studio 19 Dance Complex and continued competing. In 2015, she won the Teen Choice Award for Choice Dancer. She was also nominated the following year but lost the award to former Dance Moms star Maddie Ziegler.

Chloe starred as Gwen Murphy in the television movie Center Stage: On Pointe and later appeared in Cowgirl’s Story. She has modeled for fashion brands such as Glitzy Girl, Sally Miller, and StyleHaul. In 2017, Chloe made a return to Dance Moms in the final episode of season 7.

In September 2014, Chloe became a spokesmodel for Just for Kix. With the company’s partnership, Chloe created an anti-bullying campaign called #NobodyisYOU. Chloe became the new face of StyleHaul in 2016.

At a young age, Chloe has accumulated a net worth of $6 million.

Chloe Lukasiak boyfriends: Who is she dating? 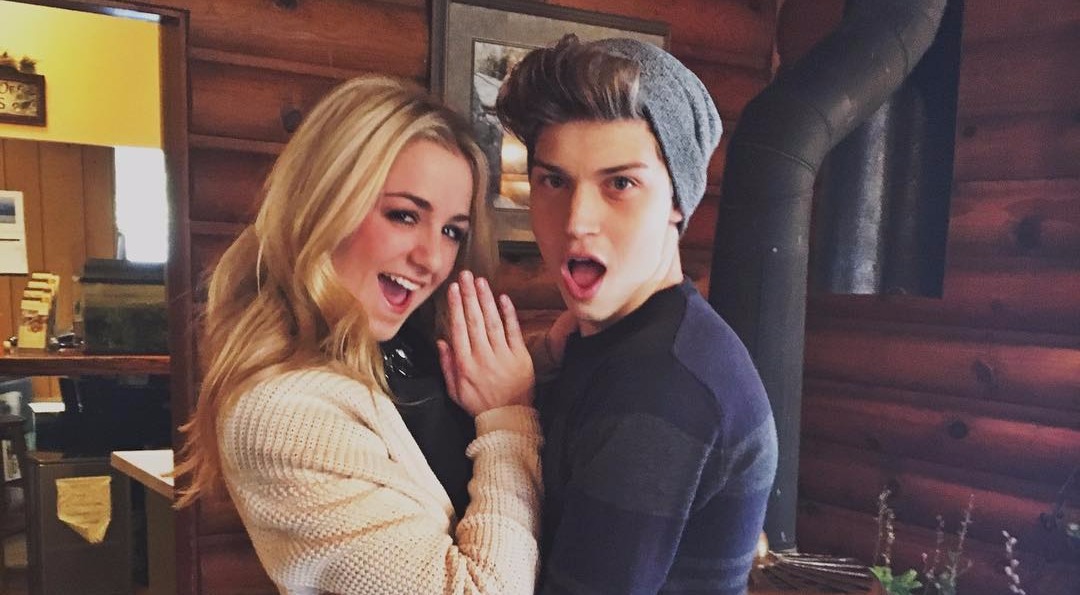 Chloe briefly dated Best Friends Whenever actor Ricky Garcia. They met at the Radio Disney Music Awards in 2015. They separated in 2016 after citing hectic work schedules. Chloe is presently single.