Cheyenne Ruether left Vegas Rat Rods! What happened to her? 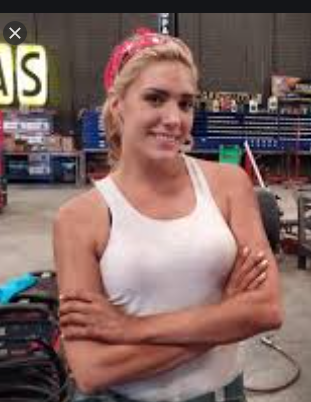 A seasoned model and auto body specialist, Cheyenne Ruether, is best known for her appearance in ‘Vegas Rat Rods.’

Born and raised in rural Alberta, Canada, she started tinkering in the garage with her brother ever she was just six years old.

At 16, she got an apprenticeship in a Fort Saskatchewan SK body shop and started working on cars and hot rods.

She joined Discovery reality show, Vegas Rat Rods, during the season 3 as the youngest member.

She has announced that she will not appear in the season 4 of the show, whose filming is possibly underway.

Her official website, Shoot Like A Girl, offers lot more photos of her in action as a custom car contractor and a model.

A mother of a daughter, Cheyenne is currently in a relationship with Jason Egan.