Who is Cheryl Scott dating? Know about the hot weather girl’s dating history 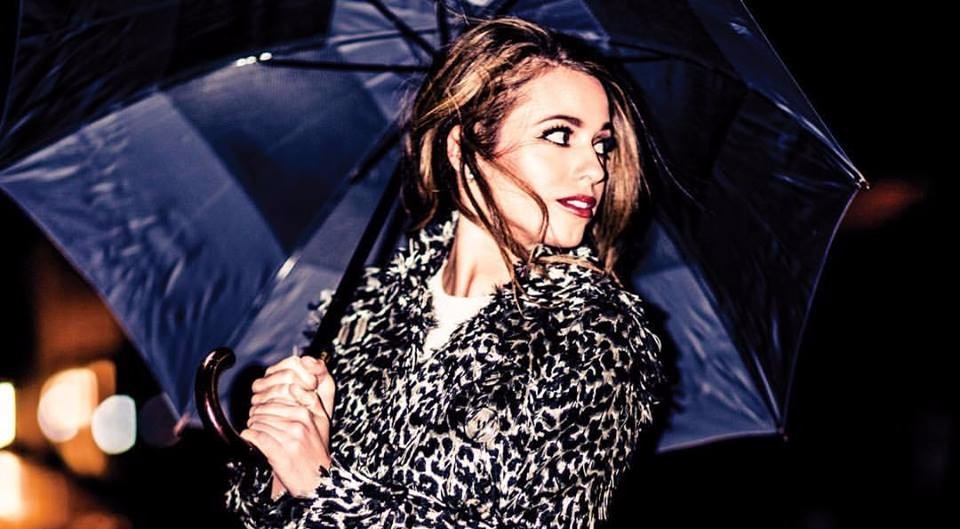 Cheryl Scott and her dating life keep the fans interested. Previously, Scott dated the winger of the ice hockey team Chicago Blackhawks, Patrick Sharp. But what about her present relationship status? Is she already married or dating someone? We shall find out!

Who is Cheryl Scott dating?

Cheryl Scott is one of the most beautiful faces in the broadcasting field. Currently, she works as a weathercaster for ABC7. The talent that she endures and her attractive personality have been the reason which has dragged people’s attention towards her. So, is there anyone who has been able to win her heart?

The answer to that question is a definite ‘Yes.’ She is dating Dante Deiana (a.k.a DJ Dante the Don). The two supposedly started dating in early 2016.

Everything you need to know about hot meteorologist Cheryl Scott

As they are going strong, their fans expect Cheryl and Dante to marry too, which is up to the couple. FromOn part, we like to wish the happy couple a healthy relationship ahead.

Scott has been someone who prefers to keep her dating life away from the media. And she has been doing that in a pretty impressive way. She hasn’t talked about any of her past relationships so far, but she has always hinted about her relationship status to her fans.

Before her relationship with Dante, rumors about Cheryl’s relationship with Homeslice Pizza’s owner and co-owner of The Happy Camper, Josh Iachelli, 2015, but later they parted ways without disclosing the reason behind the separation.

Besides this, she was rumored to be dating Blackhawks winger Patrick Sharp in earlier 2015. The rumor later became confirmed after she took to Instagram to support Sharp after he became accused of infidelity.

Cheryl kept many people guessing if her Instagram post was about Sharp. Furthermore, she talked about encouragement and honesty that need to be raised for the truth. They never confirmed or denied their relationship.