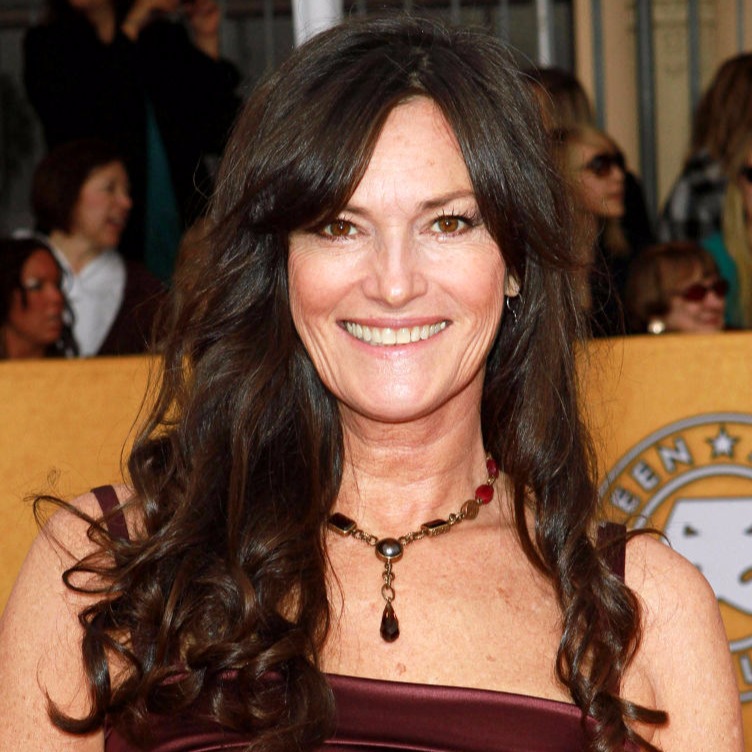 Chelsea Field is a prominent American actress who portrayed Teela in Masters of the Universe in 1987. After beginning her career in film in 1985, the actress has landed roles in a number of movies as well as television films.

Belonging to a middle-class family, Chelsea was born on May 27, 1957, in Glendale, California, U.S. to father Will Botfield. Information related to her mother is still to be updated. Due to the lack of information regarding her academic qualification, it’s quite difficult to determine her education.

She made her first pace towards Hollywood with the film Commando in 1985. Presently, she is known to be a prominent actress who is famous for numerous films like The Last Boy Scout (1991), Snapdragon (1993) and Harley Davidson and the Marlboro Man (1991). She portrayed the role of a dancer in the television series, Solid Gold in 1983.

Despite known for a number of acting roles, the main credit of her fame goes to 1987’s Masters of the Universe. She was seen as Teela in the science fiction action film. The movie was a commercial failure, Togetherly, Chelsea managed to earn fame from the movie.

Chelsea is married to her long-term boyfriend, actor Scott Bakula since 2009. Scott, a four-time Emmy Award nominee, is best known for his roles in Quantum Leap, Star Trek Enterprise, and the series Men of a Certain Age. They had dated for more than 15 years in past. Presently, the duo shares their parenthood of two children; 14 years old Wil and 10 years old Owen.

Chelsea Field is one of the actresses who is popular on the small screen as long as the big screen. Considering her acting capability and successful career into account, it is easy to guess that she must be earning a massive salary, however, her actual net worth has not yet been revealed in an exact figure.