The Facts of Life star Charlotte Rae passed away at 92 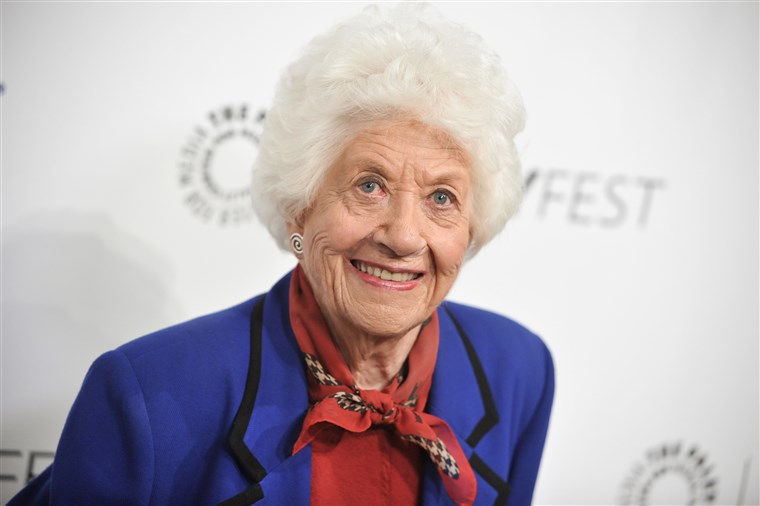 Kooky but lovable Edna Garrett of The Facts of Life, Charlotte Rae died on Sunday at her home in Los Angeles, aged 92. According to the publicist, she passed away surrounded by family. But the cause of her death remains hidden from the public.

The actress, who had scoliosis her whole life, was diagnosed with bone cancer back in April 2017 & started her treatment on May 8. Seven years before that, she was diagnosed with pancreatic cancer and underwent chemotherapy for six months. She even lost her hair during the treatment and began using a wig.

Starting her career on the radio and at the Wauwatosa Children’s Theatre, she began doing stand-up comedy in the early 1950s in the New York cabaret scene. She got wide recognition for her work as beloved housemother, Edna Garrett, on Diff’rent Strokes in 1978 before getting her spin-off, The Facts of Life, the coming year. Her remarkable work in the show, The Facts of Life earned her an Emmy Award nomination in 1982. However, she left the show in 1986, saying that she had done everything she could with the character, and the show went on without her until 1988.

Charlotte married John Strauss, TV and film composer. Moreover, with whom she welcomed two sons, Larry Strauss and Andrew Strauss (who died of a heart attack in his mid-40s). In 2015, she released her memoir, The Facts of My Life, which she co-wrote with her son, Larry. In the memoir, she shared her son Andrew’s struggles with autism and epilepsy and her husband’s bisexuality.

Many celebrities, including her co-stars, Kim Fields, Mindy Cohn and Larry Wilmore, have outpoured their grief upon her death. Another co-actor, Todd Bridges, shared his warm words on Twitter, saying, “Different Strokes would not have been the same without [her].”

She is survived by a sister, a son Larry, three grandchildren and a great-grandchild. Our heart goes to her family. Rest in Peace!