Skip to content
Home » Entertainment » Charles Krauthammer is finally coming back! His good message is here!

Charles Krauthammer is finally coming back! His good message is here! 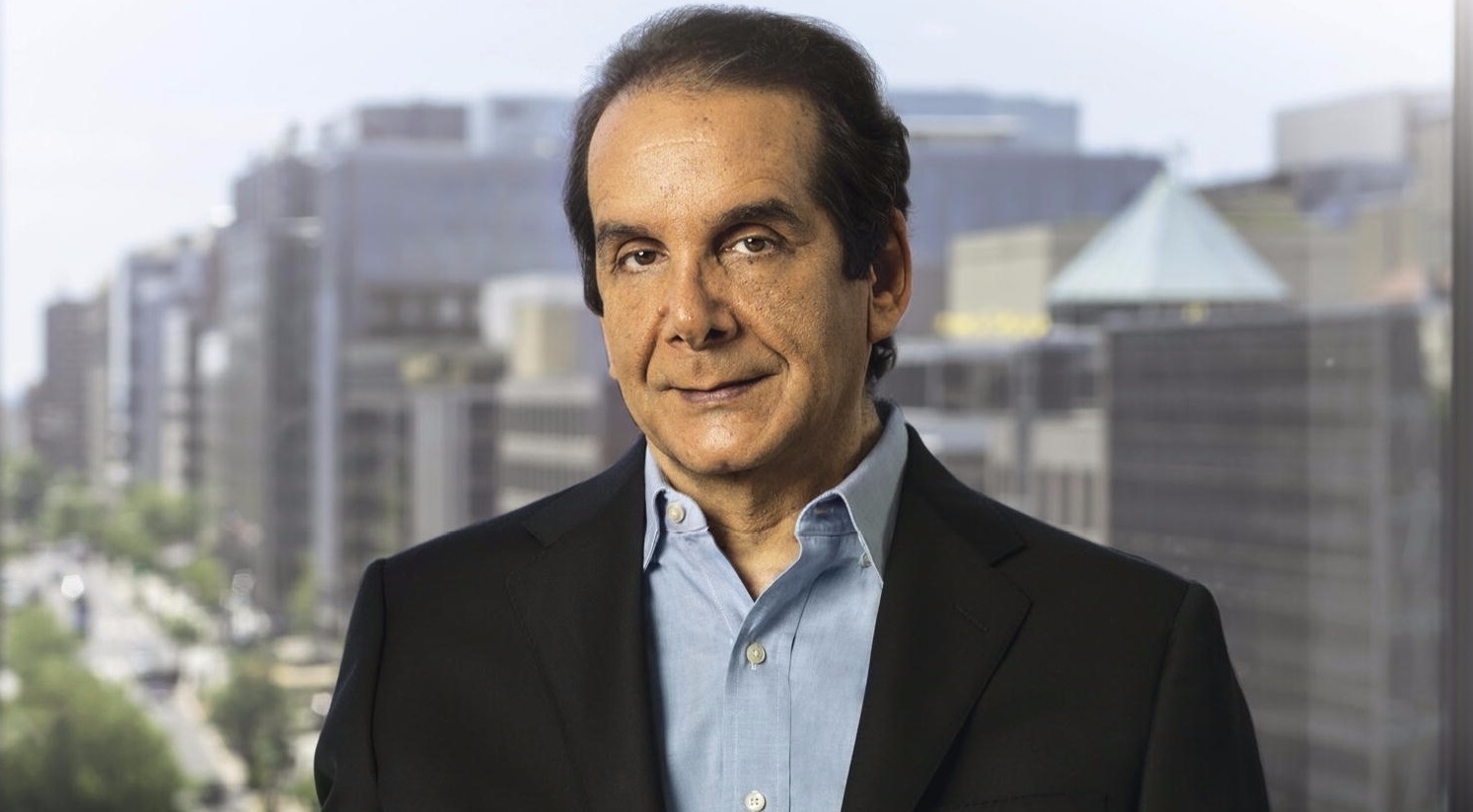 Charles Krauthammer has finally reacted to millions of his fans’ concern, months after he underwent planned surgery.

The syndicated columnist has been away from radar since August of 2017 and has been sending messages to fans through his good friend, Bret Baier.

In February, he sent a long letter to fans, where he talked about his slow and steady recovery and road through some serious complications.

After the medical improvement, he also concentrated on intensive rehabilitation to recover his strength and stamina.

Now, fans can finally take a sigh of relief that their favorite commentator is finally getting back on track.

Charles said, “The worst now appears to be behind me, and I’m finally getting back on track with the rehab schedule that will eventually get me home”

Charles has been enduring numerous challenges since he became permanently paralyzed after a diving accident in his college.

The Pulitzer Prize winner has worked for multiple outlets and has been honored several times for his contributions.

After reading Charles’ good message, Baier also mentioned that he was being honored at Israeli embassy for his contribution to the US Israel Alliance.

Charles stated that the honor was especially meaningful for him because the US embassy is officially set to move to Jerusalem.

His son, Daniel, received the honor on the behalf of his father, who is still on the road to recovery.