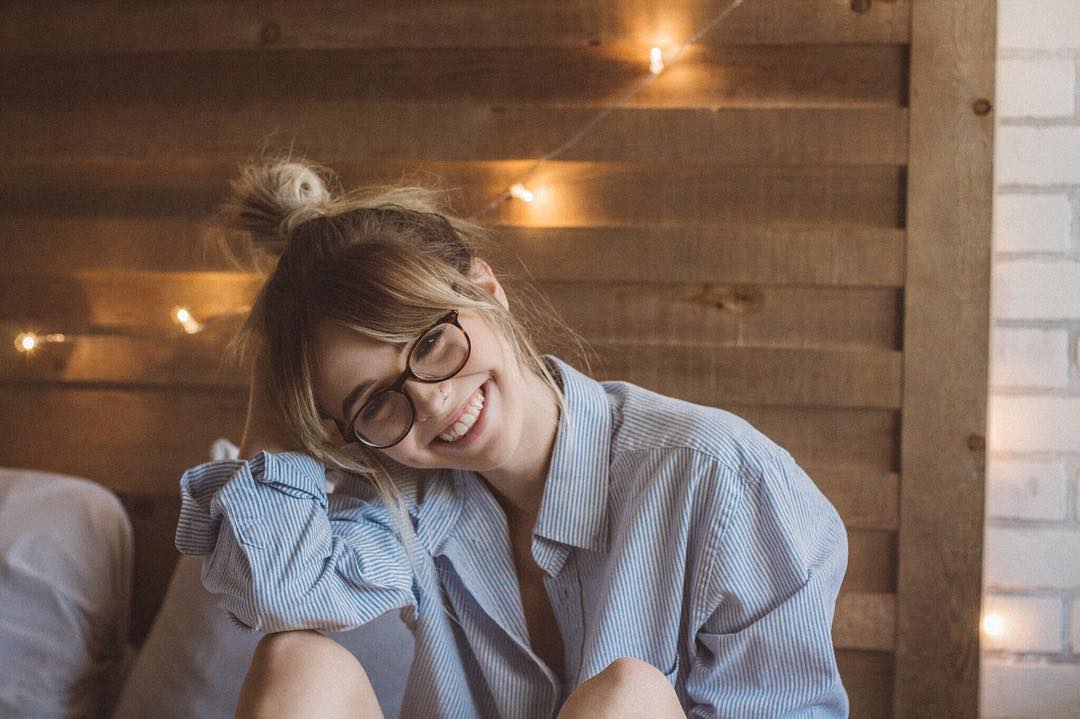 Acacia Brinley, an American pop singer, is famous for being the lead singer of the band Watercolor. Acacia is also a model and actor, but more than that, she is widely known for being the most famous Tumblr face of all time.

Acacia Brinley was born as Acacia Brinley Clark on October 22, 1997, in Boston, Massachusetts, United States. She is a first daughter of parents, Melissa Clark, and photographer, Richard Clark. She has two elder brothers, Peyton and Keegan, and a younger adopted sister, Maelie. 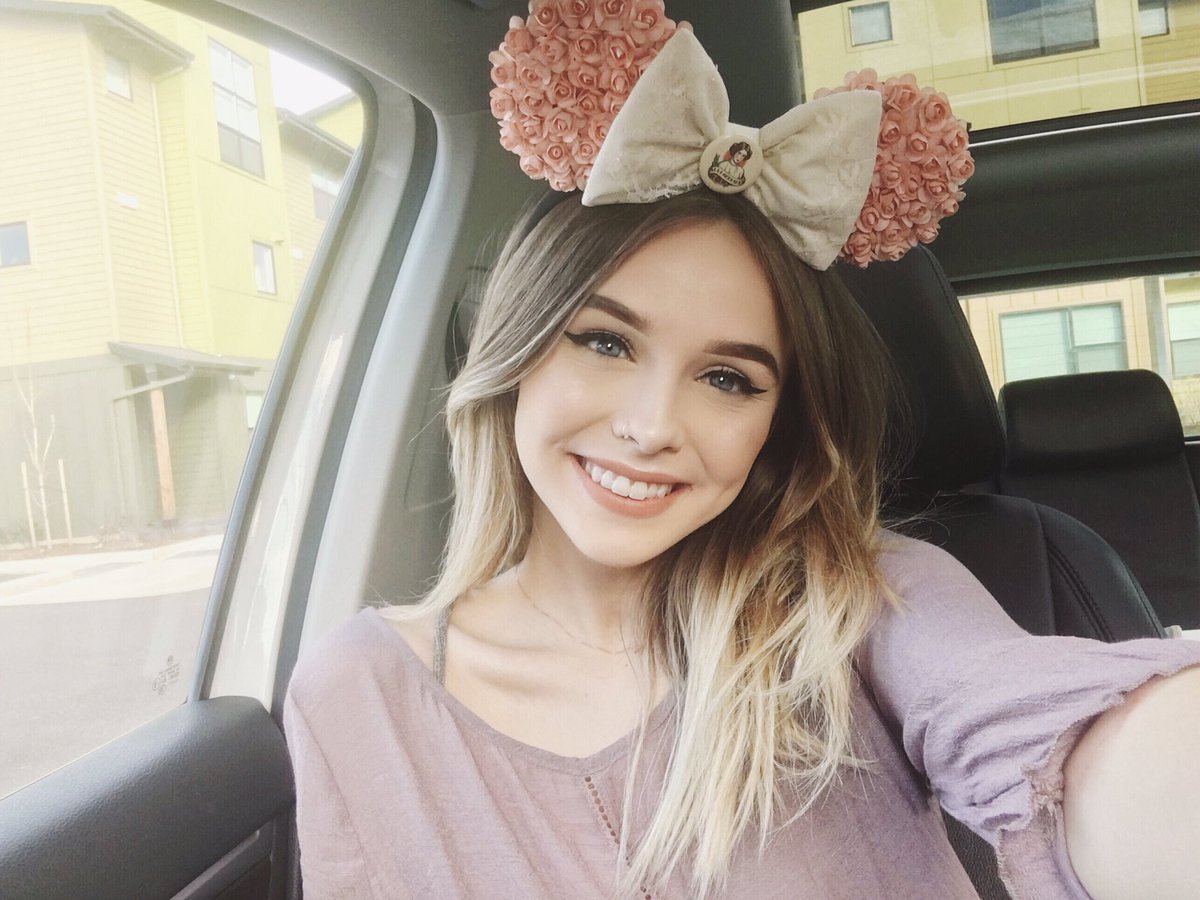 Brinley first got interested in music, when she was just two years old. She started singing Britney Spears’ songs even before she could properly talk. However, while growing up, her interests kept changing from being a singer to a model and then to an actor. That might be the very reason that she has got her hands on those sectors.

Lele Pons bio: everything you need to know about the internet sensation!

Inclined towards music from the very young age, Brinley got wide recognition via social sites. She joined Tumblr when she was in seventh grade just as a medium to escape from reality. As per Brinley, she used to get bullied in school. But who knew that the normal school girl would gain so much popularity in no time. Her cute and charming pictures in the micro-blogging site helped her become a teen idol. 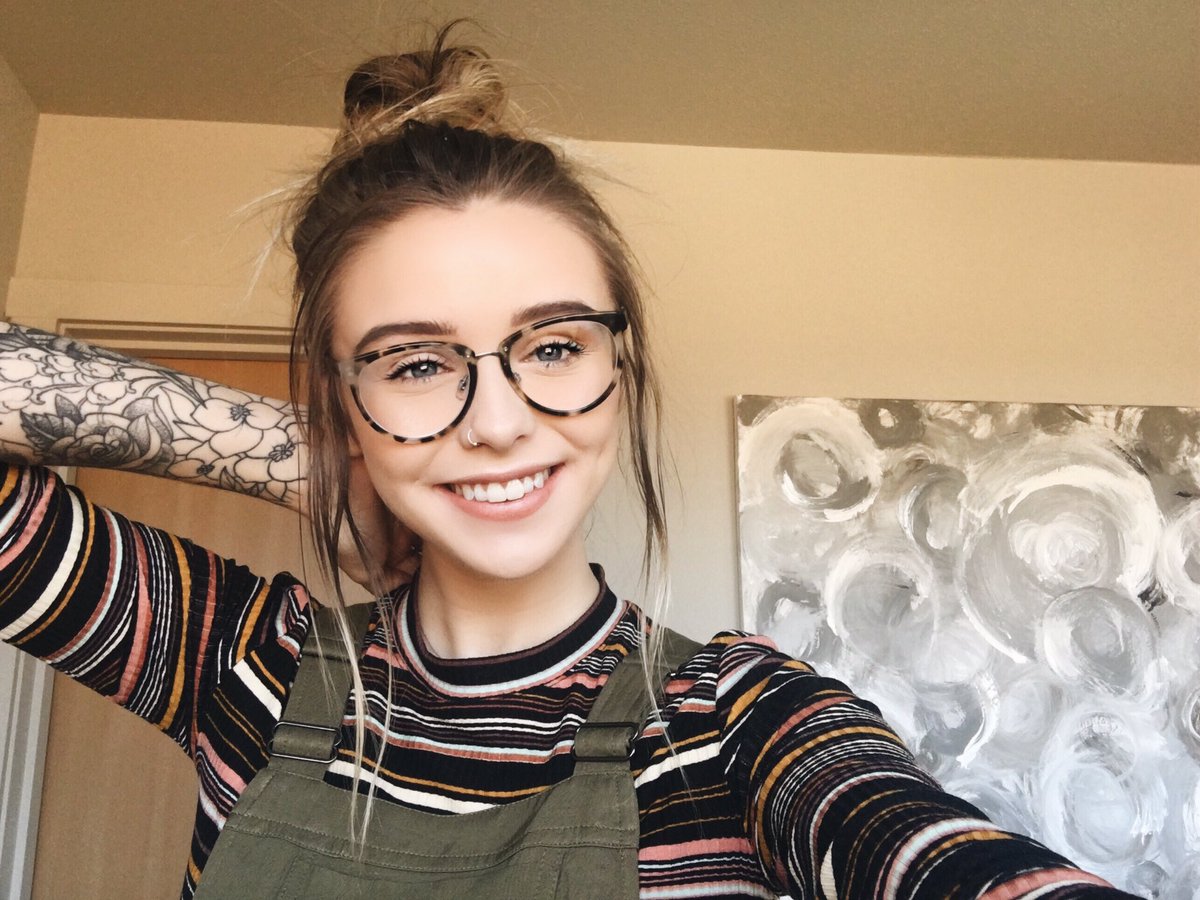 With growing fanbase, she created YouTube channel under the handle, acaciacutie, on June 1, 2008. She posts videos about her own experiences and family life almost weekly. As of now, She has a dedicated fan base with over 798k subscribers on YouTube. Following that, she has 2.1 million followers on Instagram and 755k followers on Twitter.

Trisha Paytas’ career as a YouTuber! Her net worth and dating life!

Brinley’s passion for singing was supported by both of her parents, and they even started a performance group called Vocal Variations or V2 in 2010. The group traveled California, Arizona, and Nevada performing at places like carnivals and festivals. Soon, her talent was recognized by people from the music industry, and she got an opportunity to be a part of the band Watercolor. 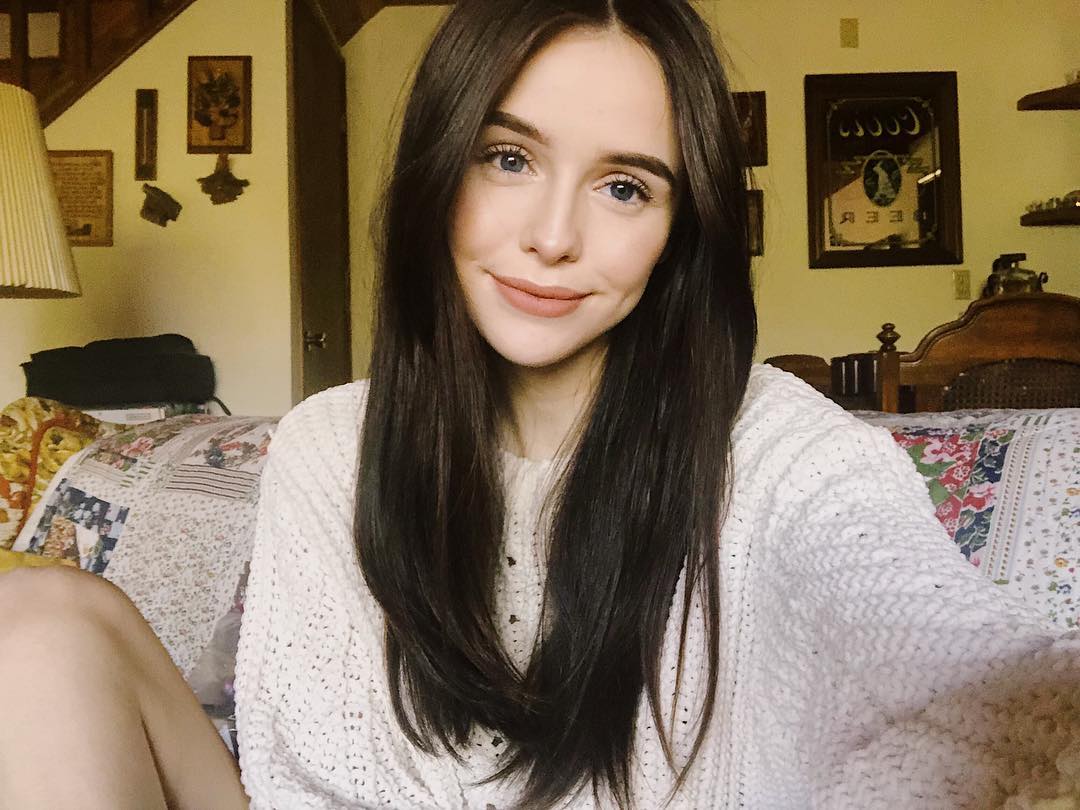 Apart from her career as a singer, she is also a model. She has modeled for some of the big name brands including Brandy Melville. She was even signed for a few appearances on the small screen as well as the big screen. Brinley appeared in the short horror film Untitled Eli Roth CryptTV Snapchat Murder Mystery. Her more popular acting projects include the films American Satan, and Another Day in Paradise and TV series Code: 9.

Escorted by the streaming social accounts and her career as an actor and singer must have helped her to accumulated impressive net worth. Well! So far, the exact figure of her net worth is yet to be disclosed.

Molly Eskam Net worth: Here’s what you need to know about the Instagram star!

Another Baby on the Way with husband, Jairus Kersey! 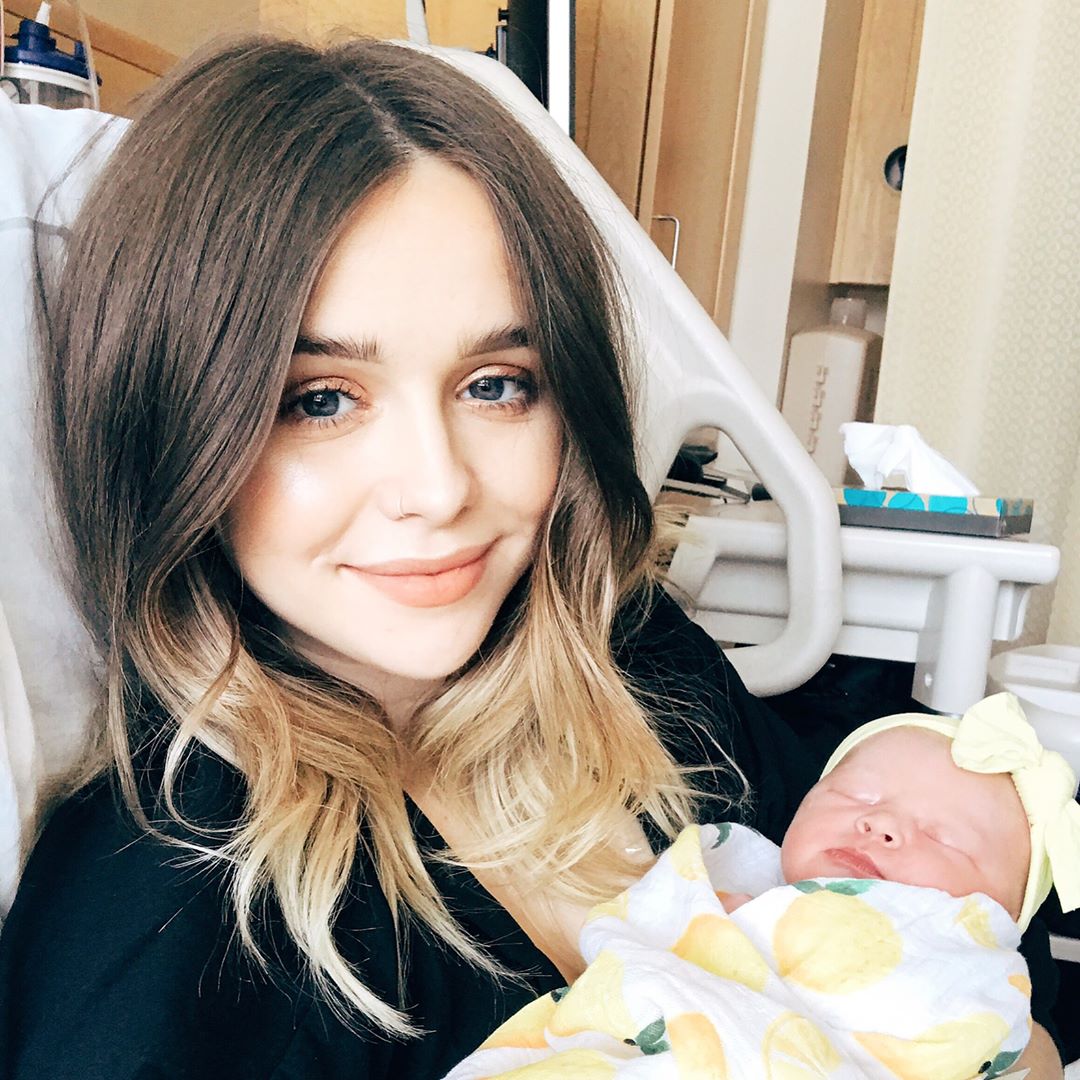 Few months after dating, they announced them being pregnant with their baby no 1, in October 2016. She was pregnant, when she was only 18, but that was something which she always wanted. She gave birth to her baby girl, Brinley Rey Kersey on May 14, 2017.

After years of togetherness, the pair tied the knot in front of friends and family in April 2018. 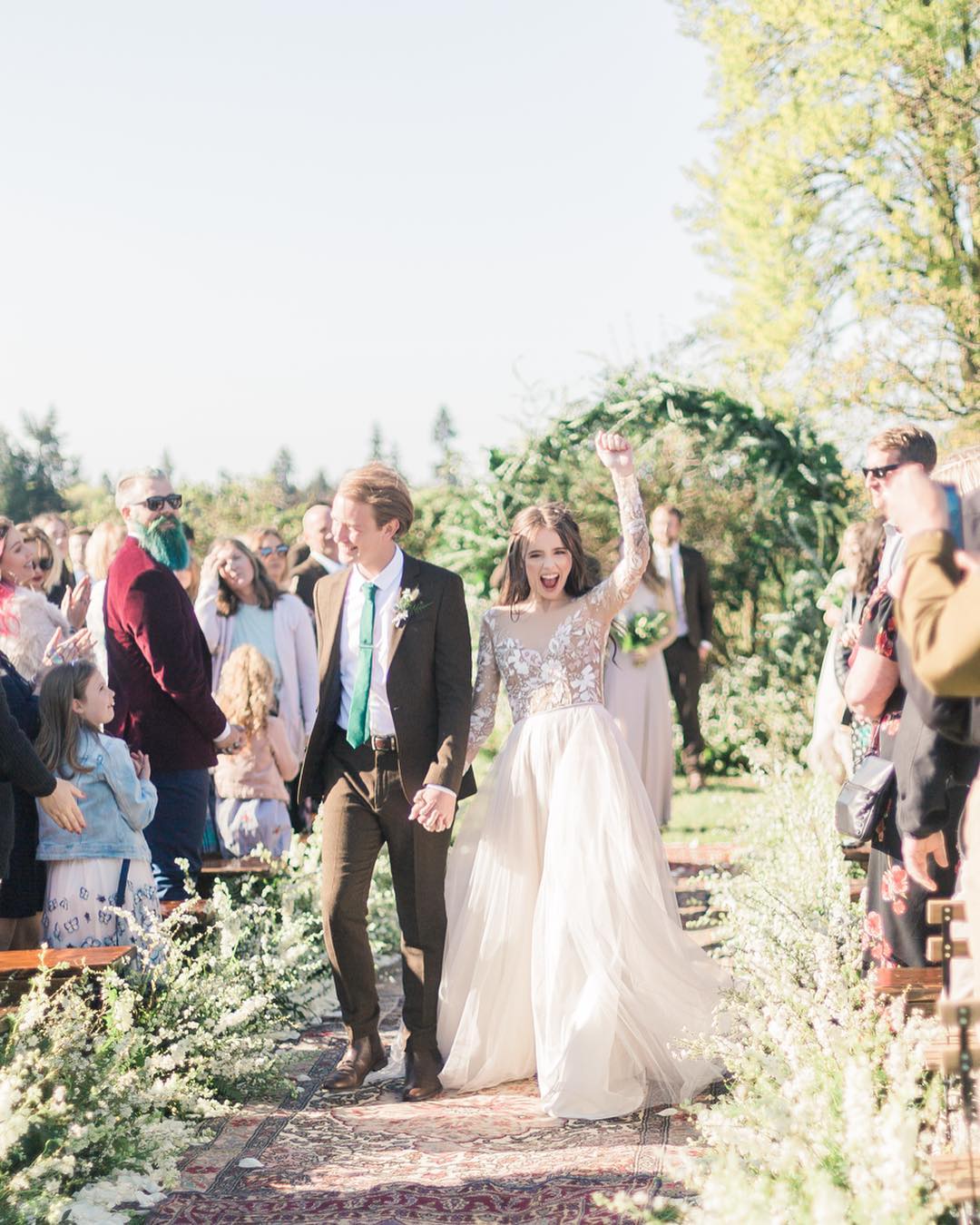 Currently, Brinley is pregnant with her second child. Brinley calls her second child ‘the forgotten one’ because she and her family was so busy with her wedding and Brinley Rey that they all forgot about her being pregnant. But now that all the madness is over, Brinley says she can focus on her second baby which is on its way.

As per her vlogs, she is all set to go for gender test, and without a doubt, her followers are looking forward to the gender revealing video.

Prior to Jairus, she previously had few relationships. She was linked with Michael Clifford, Sam Portoff and Benn Suede.

More recently, Acacia shared on her vlog that she is all set to have a baby girl. Well! For the pair, the video was quite an emotional one. They revealed that they are going to name their second daughter, Rosemary Keegan Kersey. But sadly, she has a condition called, Tetralogy of Fallot. Its a type of heart defect present at birth with a hole in the heart which affects all four chambers of the heart.

Besides, Acacia named her daughter Keegan after her now 22-year-old brother. Her brother was also born with several life-threatening complications.

As a person, you got to be able to see good in bad times too. And that’s what the beautiful couple is doing right now. They shared that they are happy and their heart is full of love because they got a chance to look after their daughter.

The video’s comment section is flooding with best wishes and lots of stories which are more alike to the pair’s present condition.