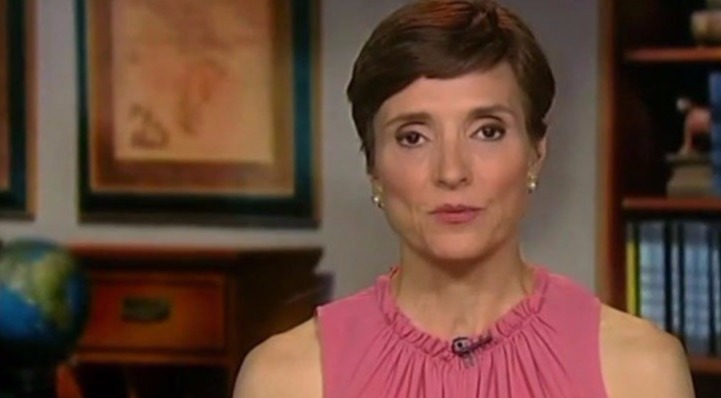 Everyone knows about Catherine Herridge and her marvelous reporting style but not much is known about her husband and sons. She likes to keep her personal life a low profile and this has started rumors about Jeff Miller being her husband throughout the internet.

It has been mentioned on several websites that Catherine Herridge is married to Jeff Miller, but it’s not true. Catherine is married to J.D. Hayes, an Air Force Lieutenant Colonel. The exact date of their marriage has not been disclosed, but they seem to have been together for a long time. Catherine and JD shares two sons, Jamie and Peter. 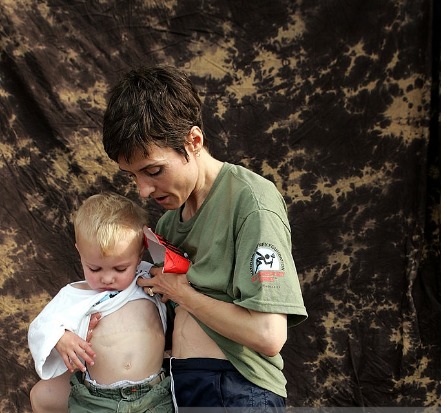 Back in 2006, a tragedy struck the family as her younger son, Peter, was diagnosed with biliary atresia. He was in need of a new liver and was admitted into Children’s Hospital of Pittsburgh. They waited a month for a donor, who was hard to come by. When Herridge found out that she could be the donor, she decided to donate a piece of her liver to Peter, although it would risk her own life.

The doctors removed 20% of Herridge’s liver and transplanted it inside Peter in a 10-hour long surgery. Peter had to take an anti-rejection medicine and go for monthly lab checkups for the first three months. Presently, 10 years after the surgery, Peter is living a cancer-free life. Catherine is also fit and healthy.

Her story has been an inspiration to a lot of people and families who are going through the same situation. Getting life-saving organ donations is hard, especially for young children. Catherine is an active advocate for an organ transplant. 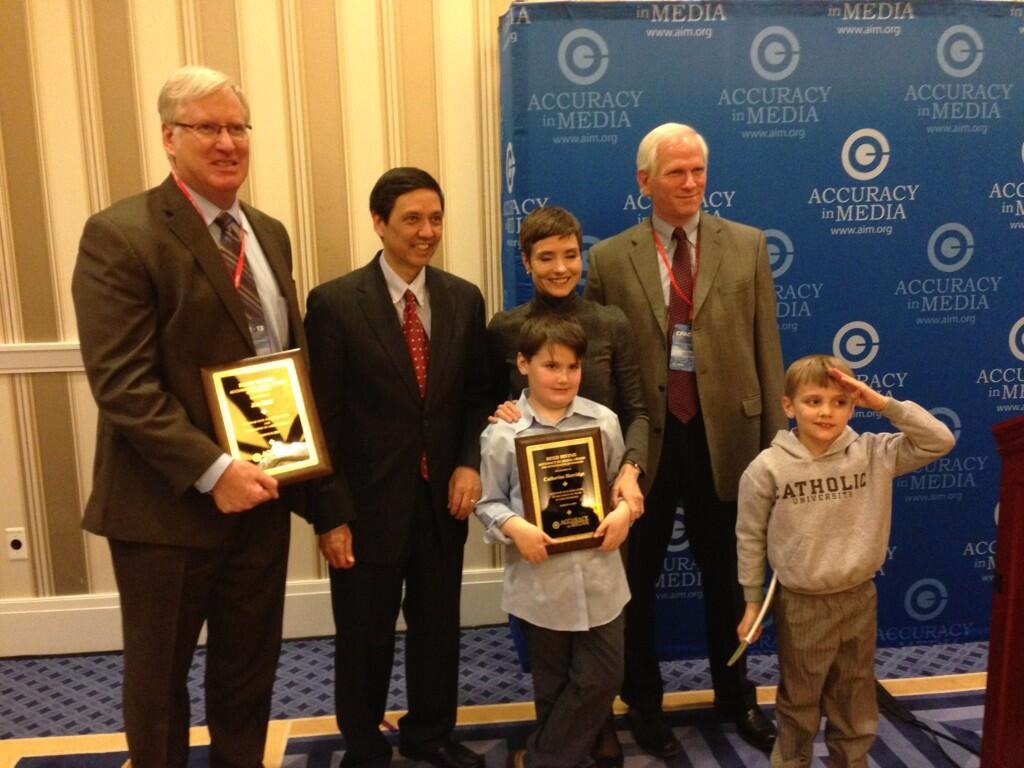 Catherine has been engaging in campaigns which encourage people to make donations to the University of Pittsburgh Medical Center (UPMC) transplant fund which helps the patients and their family in buying the expensive anti-rejection medicine. 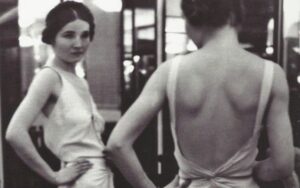 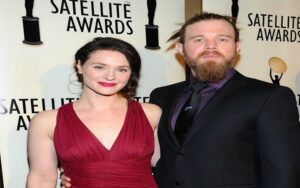