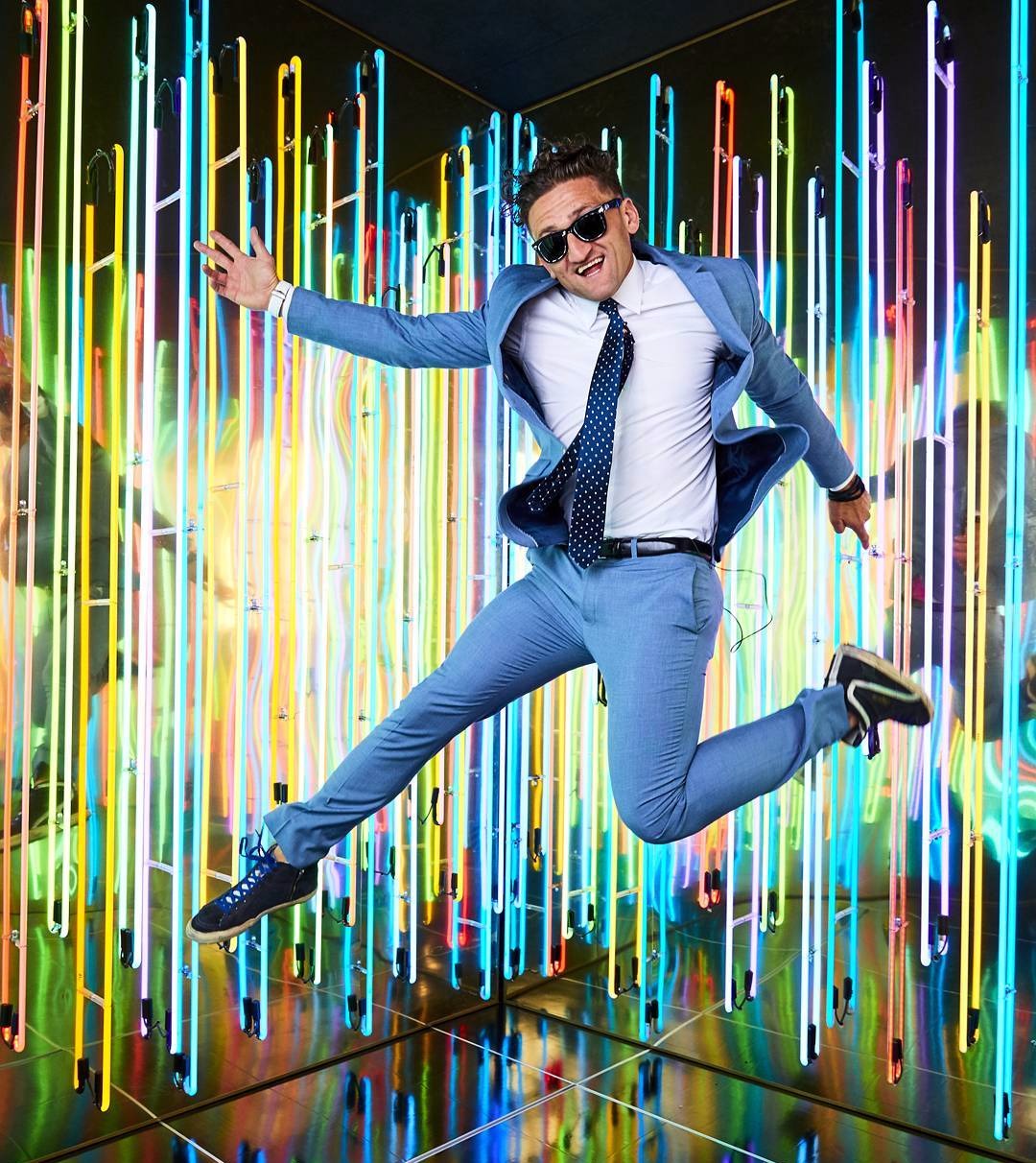 Casey Neistat is arguably the most prominent filmmaker on YouTube. His daily vlogs receive millions of views daily.

Neistat has several ventures outside of the video sharing platform. He co-founded his company Beme with former Tumblr vice president Matt Hackett in 2015.

His company launched a social media app of the same name that year. Despite the hype around the app, it was shut down and bought by CNN for reportedly $25 million.
As a part of the deal, Neistat is presently working for his own startup, also known as Beme, under CNN.