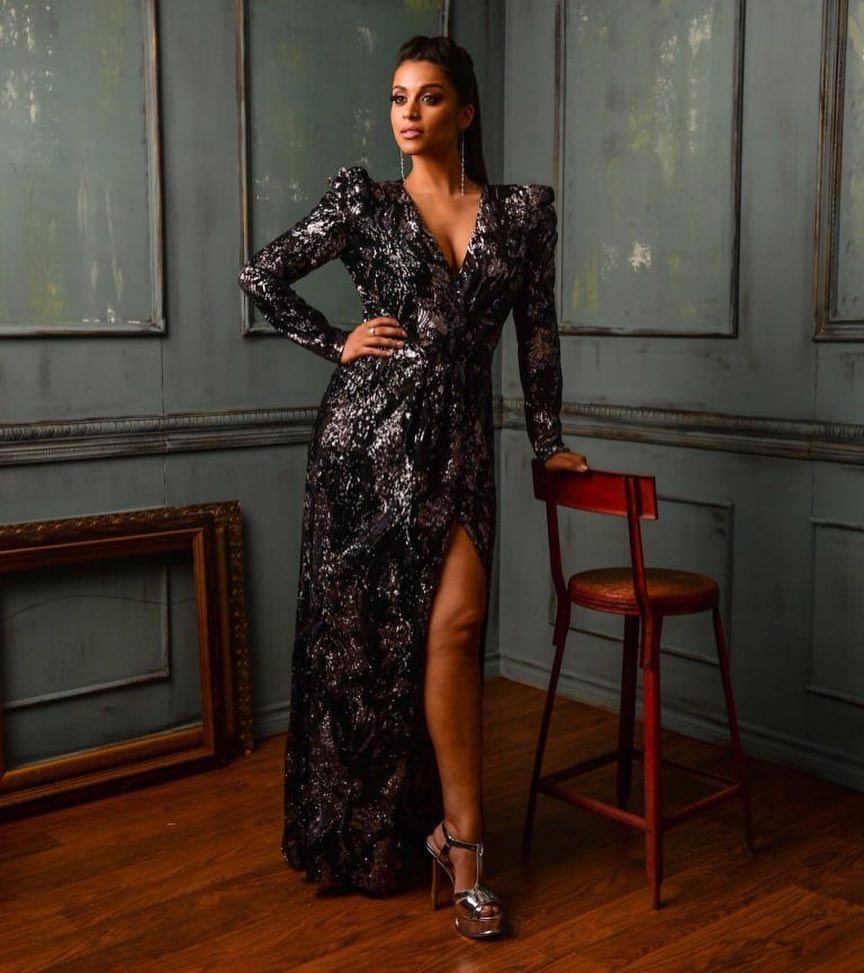 Canadian YouTuber Lilly Singh has made her way to the millionaire’s club in a short period of time. At 28, Singh has turned her YouTube brand, iiSuperwomanii, into a business empire.

Singh launched her own line of lipstick with Smashbox called BAWSE in 2016. She starred in a documentary movie A Trip to Unicorn Island the same year. A year later, she released her debut book, How to be a Bawse: A Guide to Conquering Life and went on a worldwide promotion tour.

Since moving to LA, Singh has been hustling hard to make it in the film industry. She voiced the unicorns Bubbles and Misty in 2016’s Ice Age: Collision Course and had a cameo role in Mila Kunis starrer Bad Moms.

In 2017, Singh announced that she had been cast in the upcoming HBO adaptation of Fahrenheit 451.In 2016, Forbes ranked her 3rd on the list of highest paid YouTube stars in the world.