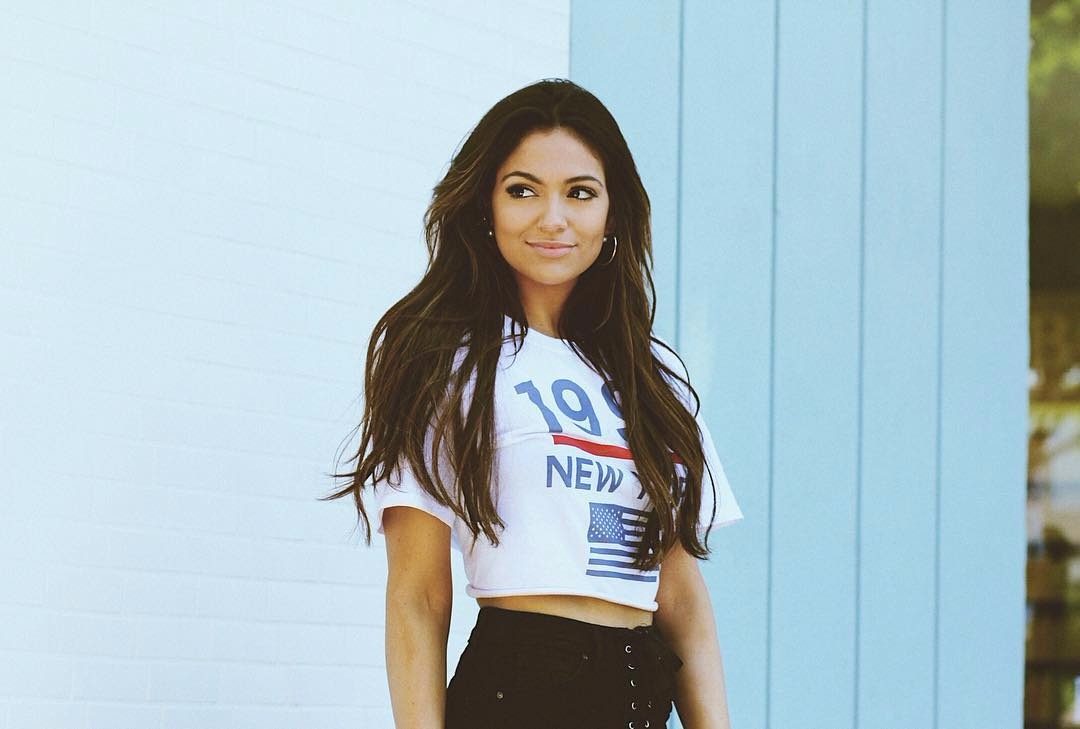 Bethany Mota is one of those YouTubers who seems to have it all. She is an accomplished YouTuber, television personalilty, dancer, author and singer.

Mota has been creating original content for her self titled YouTube channel since 2009 and has amassed 10 million subscribers. Her beauty, DIY and makeup videos are watched by millions around the world.

She is also an up and coming fashion designer who has a fashion line with Aeropostale.

In October 2014, the 21-year-old released her debut single Need You Right Now, which entered the Danish Top 40 chart. She has revealed that she will be continuing her music career in the future.

The same year, she appeared on Dancing with the Stars Season 19 alongside Derek Hough and finished in 4th place. Mota has also appeared on the judge panel of Project Runway.