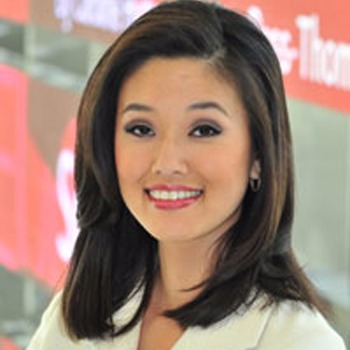 Born in Hong Kong, Betty moved to America with her family at the age of 3 and now she is an American resident. She was raised in Philadelphia and attended the Central High School. Betty later graduated magna mum laude from the University of Pennsylvania, majoring in English in 1995.

Betty Liu started her career as a financial journalist before entering into the television industry. The Dow Jones Newswires appointed Betty as the youngest Taiwan Bureau Chief ever. Due to some inconvenience, Betty quit her job there and joined the Financial Times as an Atlanta Bureau Chief.

Everything to know about conservative blogger and commentator Michelle Malkin

After collecting some work experiences from the Financial Times, Liu returned to Asia as an anchor for CNBC Asia. She covered the daily market news of Greater China region for all the morning shows, including Squawk Box.

She was one of the fiery and persuasive news anchors of CNBC Asia who not only made a good impact in the Greater China but also outside the region. 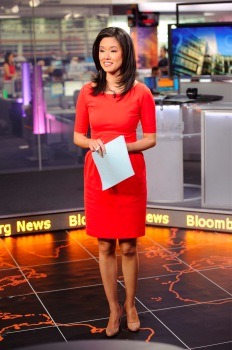 As a result, she ended up being one of the high personnel of Bloomberg Television. During her time in Bloomberg, she got the opportunity to interview many high profile personalities from business, media and politics like Warren Buffet, Bill Gates, Jack Welch, Ted Turner, Lloyd Blankfein and more. From 2007 to 2015, she anchored In the Loop with Betty Liu, which was replaced by Market Overs.

In the present days, she works as the editor-at-large for the huge network and appears in the morning and mid-day hours. Though the terms of her contract with Bloomberg hasn’t been disclosed, her salary has been assumed to be around $400 thousand. Her net worth is estimated at $2 million.

Betty is a mother of twins sons – Dylan and Zachary born in 2004, born with her first husband Benjamin L. Walter, a neurologist. They were married from 2002 to 2008. 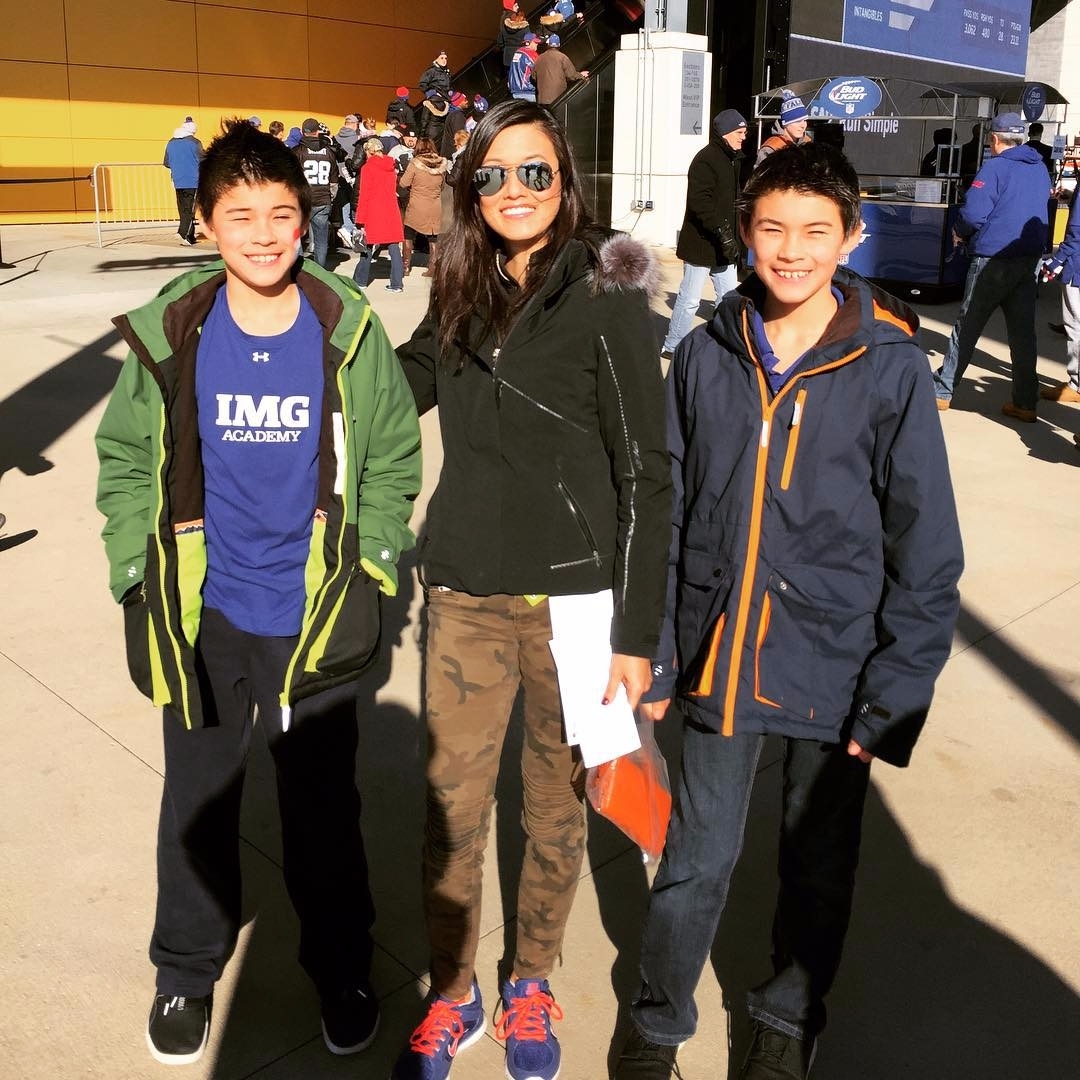 Two years after the divorce, she tied the knot with a man named William, an Australian news executive. She met Bill for the first time in Hong Kong. The couple currently resides with her sons in Millburn, New Jersey.

An accomplished journalist, Betty Liu has also established herself as a writer. She has written many articles and columns in The Wall Street Journal, Far Eastern Economic Review and Philadelphia Magazine. 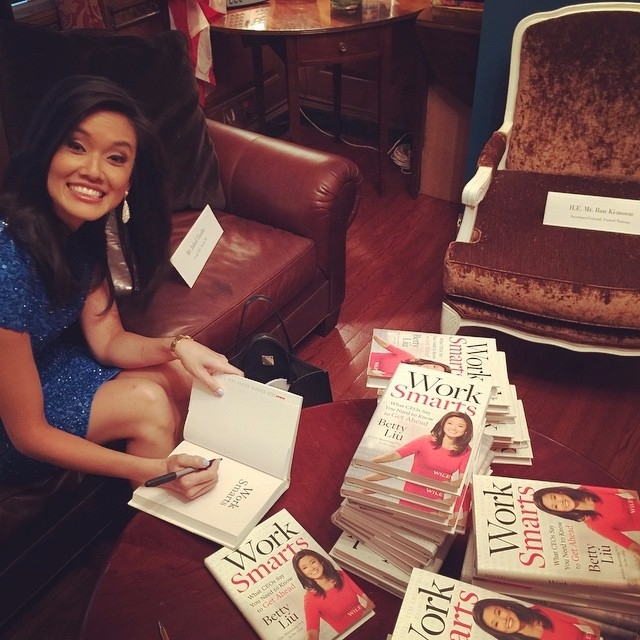 Betty has authored two books namely, Age Smart: Discovering the Fountain of Youth at Midlife and Work Smarts: What CEOs Say You Need To Know to Getting Ahead.