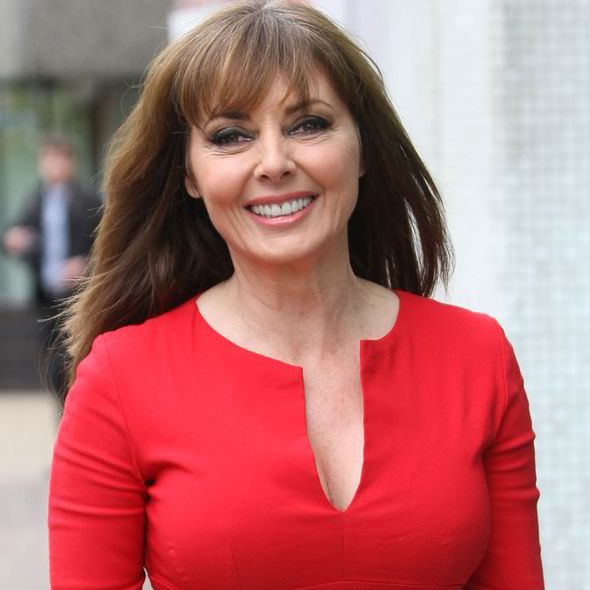 Carol Vorderman is the Welsh TV personality, who garnered fame as the host of the popular Channel 4 quiz show Countdown for 26 years. She is also known for presenting varieties of TV shows throughout her decades-long media career.

Carol Vorderman was raised by her single mother 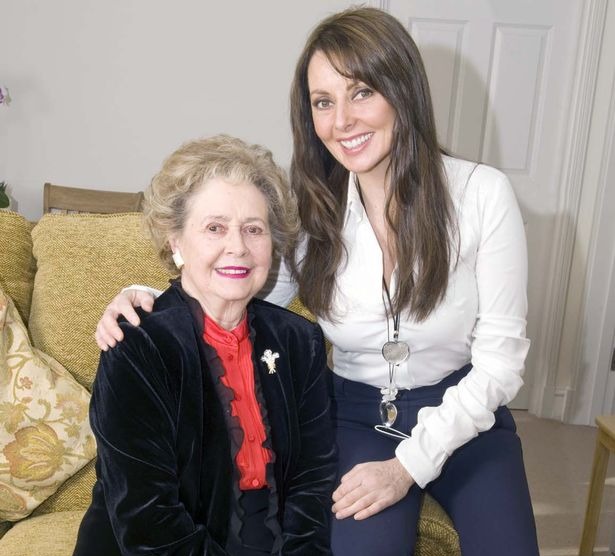 Carol Vorderman’s journey to the top TV personality in England

Carol Vorderman started off her career journey working as a junior civil engineer at the Dinorwig Power Station based in Wales. She also worked briefly as a backing singer in early working days.

Her journey as a TV host began when her mother saw a newspaper advertisement asking for a woman with good mathematical skills to host the game show Countdown and applied on her behalf. In 1982, she started hosting the popular quiz show along with Richard Whiteley. In June 2005, after the demise of Richard, she got a new co-host Des Lynam, with whom, she worked until 2008. 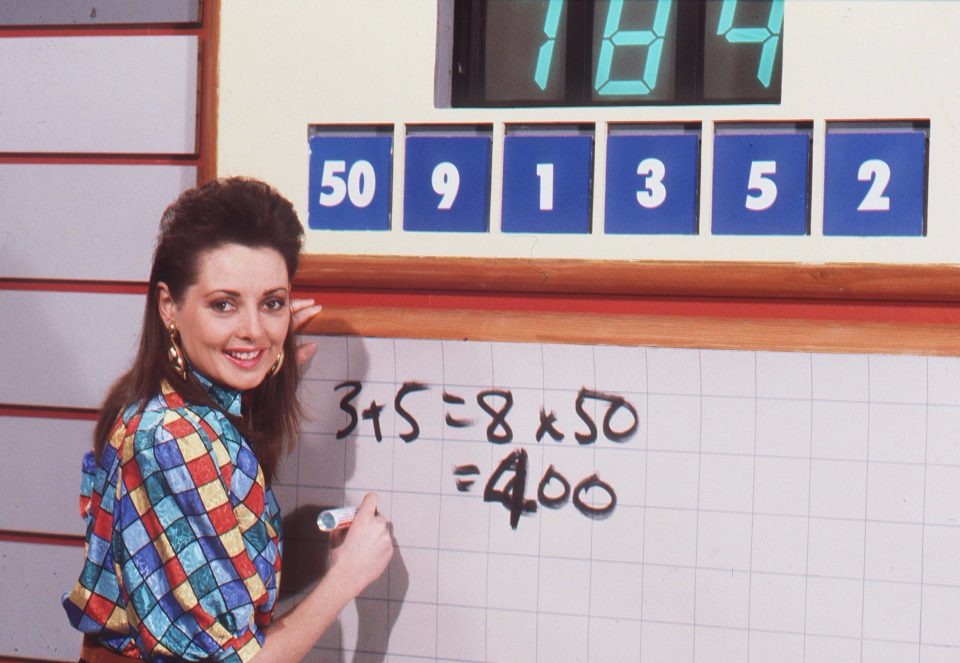 Working as a co-host of the popular show since it’s inception for 26 years, she has made herself a household name. While she was associated with the quiz show, she became one of the highest-earning women in Britain. Her net worth ultimately rose to $10 million.

After few years of hiatus, she returned to the scene in 2016, as a contestant on the reality show I’m a Celebrity…Get Me Out of Here!  During that time, she amazed the audience with her stunning bikini body.

In addition to TV shows, Carol Vorderman is also the author of several school textbooks namely Maths Made Easy, Science Made Easy, English Made Easy, How to Pass National Curriculum Maths and so on. She has also written Detox Diets book that includes her no. 1 bestseller, Detox for Life.

Currently retired, Carol is a car enthusiast and an aspiring flyer, who had a solo 29 thousand flight around the world in 2016.

Carol Vorderman is currently single after a chain of unhappy relationships

Carol Vorderman’s personal life has been famously a stormy one. She has married two times but is single at present. Carol first tied the knot with Royal Navy Officer, Christopher Mather in 1985. Unfortunately, their marriage was broken in just 12 months. 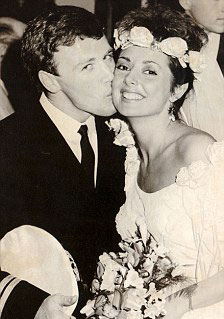 Not long after the first divorce in 1990, she exchanged her second wedding vows with Patrick King, a management consultant. She gave birth to 2 kids namely, Katie and Cameron, while she was in a relationship with Patrick. And after nearly a decade, the couple ultimately separated with an official divorce in 2000. 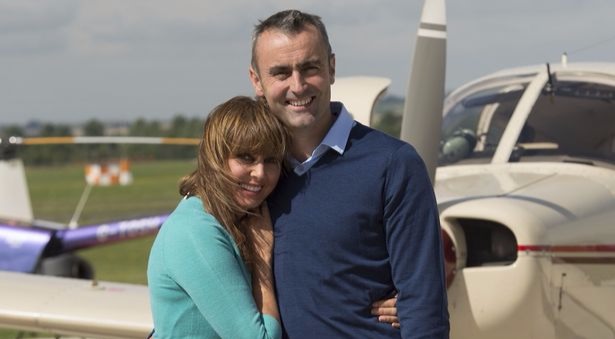 Afterward, she was in a live-in relationship with Des Kelly, a PR consultant. The couple resided in London and also shared their Glandore, Ireland-based house. But after spending quality time for 5 years, they called it off in December 2006 and announced their amicable separation in 2007. Carol also dated Red Arrows veteran Graham Duff for two years from 2013 to 2015.