Everything about The Hoonigans co-founder Brian Scotto 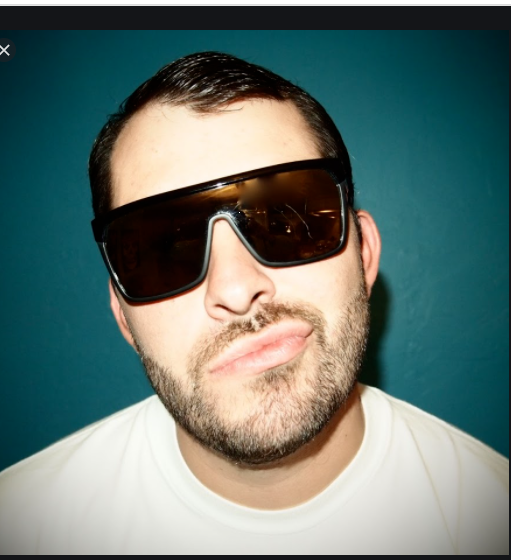 Brian Scotto is a car fanatic, who caught the public attention after a web series, Field Trip, was aired live via his Youtube channel, TheHoonigans.

He was born on December 1, 1980, in New York City, New York and is currently residing in Venice, California.

He attended Stony Brook University and the University of Vermont but didn’t complete his graduation.

He first turned his childhood passion for cars into a media profession as an automotive journalist for 0-60 Magazine.

He served as an editor-in-chief of the magazine for more than 4 years from June 2006 to December 2010.

From December 2009 to December 2011, Scotto was a marketing director for Monster World Rally Team.

In January 2010, Scotto co-founded Hoonigan Industries with his pal, Ken Block. Now, he is the chief brand officer of the company.

He introduced RWB-Modified Porsche 911 Turbo for the first time in the States exhibiting it through his Youtube channel.

He got married to a woman named Ashley Baker on 4 September 2017, a year after their engagement in 2016.

With the commitment & hard work over the years, Scotto must have earned millions of dollars. But, the exact amount hasn’t been disclosed.