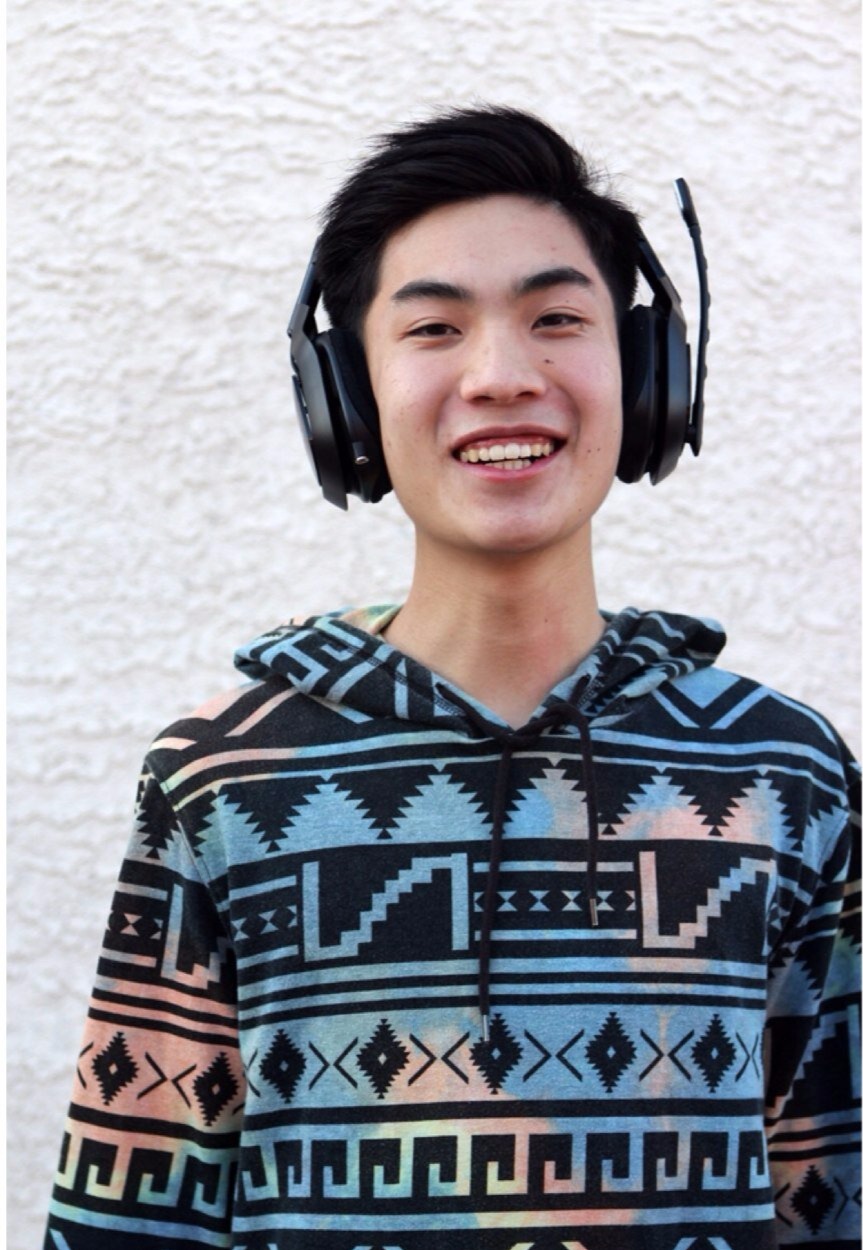 He garnered fame from his videos that mainly consists of satirical skits, vlogs and ‘diss tracks’.

RiceGum created his channel in September 2012 and uploaded his first video talking about himself while playing Modern Warfare 3.

Since then, he has gathered over 6 million subscribers, thanks to his video series THESE KIDS MUST BE STOPPED.

His music video Its EveryNight Sis has over 56 million views.

With a net Worth of $700,000, he is one of the most prominent internet celebrities.

Even though he spends most of his time on social media and makes a living out of it, he chooses not to share his personal life.

RiceGum has never spoken publicly about his relationship despite the constant query from his fans.

However, it was speculated that he was dating Instagram model Sommer Ray.

The rumor started floating after the two made a few videos together.

RiceGum posting their picture on Instagram captioned ‘With bae’ fueled the rumor even more.

Those captions have generated mixed reactions from the fans.