Sally Nugent’s married life is as blissful as her career 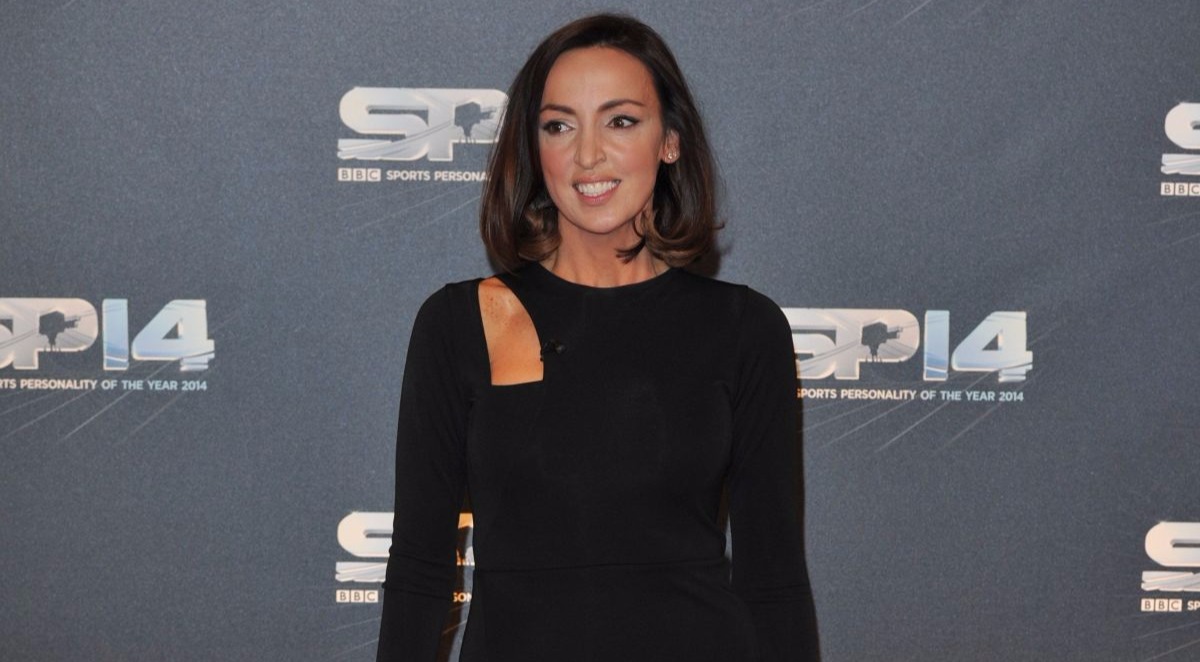 Sally Nugent is an English journalist who hosts the morning show, Breakfast, on BBC One.

She was born in Wirral Peninsula on August 5, 1971, to a rugby player father and a tennis coach mother.

She graduated with a Bachelor of Arts in Communication Arts and French from the University of Huddersfield.

Sally joined BBC in the late 90s as a broadcast journalist starting in BBC Radio Merseyside.

She has remained with BBC for 15 years reporting and reading the news for various programs.

She started hosting BBC Breakfast in November 2011 as a substitute to regular anchors.

She then began hosting sports bulletin on Breakfast alongside Mike Bushell in April 2012.

Sally is married with one child, but the details of her husband have been kept private.

She has a nine-year-old son whose details are also not revealed.

Working for one and a half decade with BBC, Nugent has amassed a lot of fans worldwide.

Her amazing broadcasting skills and a hot figure has attracted a lot of viewers to BBC Breakfast.

Her appearance on the show adorning short and low-cut dresses have impressed many people.

Her toned legs are also amongst the hot topics on the internet.

On the show, Sally flaunts her amazing body in figure-hugging dresses.