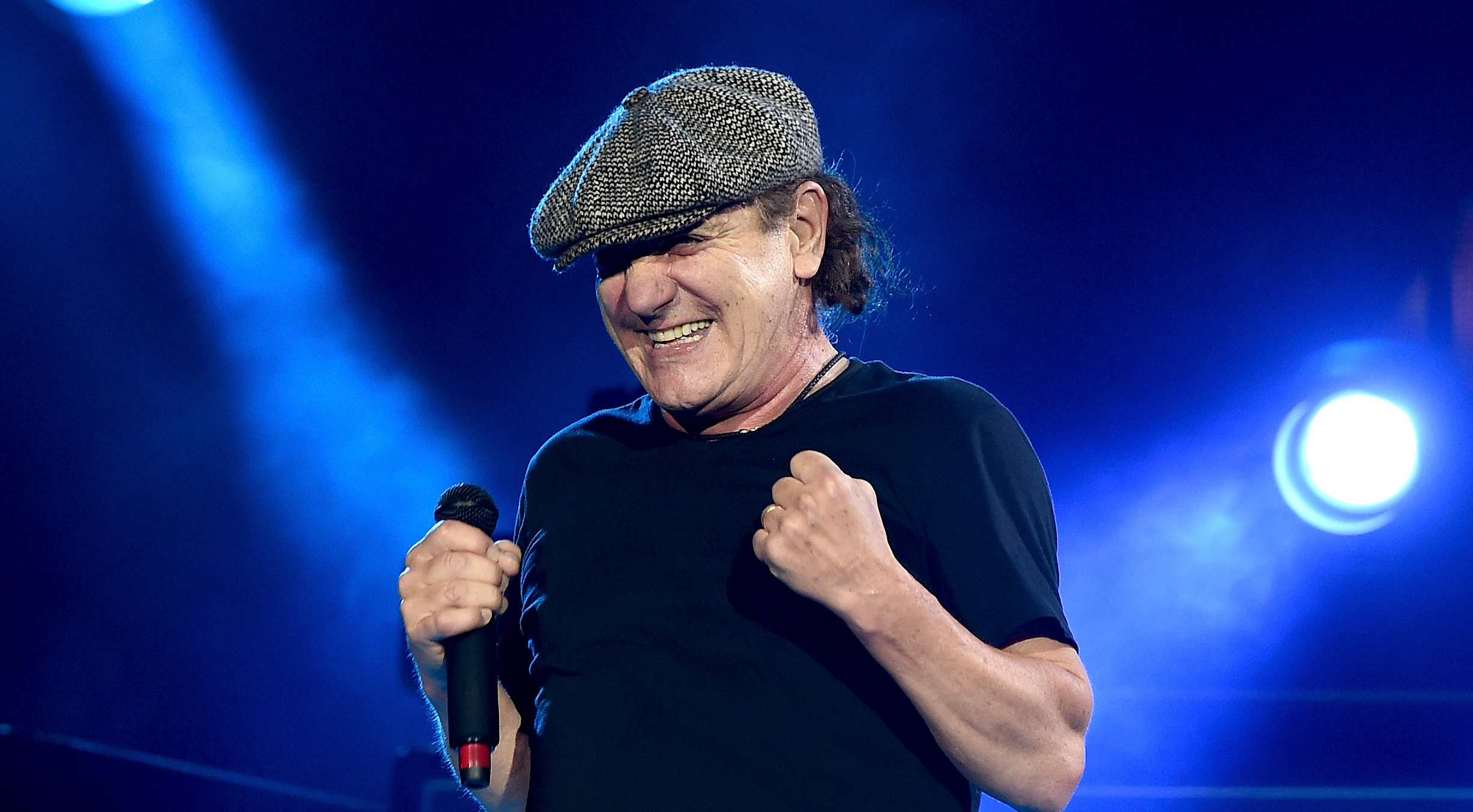 Brian Johnson reportedly confirmed his long-awaited return to ACDC. There had been rumors about the lead vocalist’s return to the band for their forthcoming studio album. The rumors started when he has seen together guitarists Angus and Stevie Young and drummer Phil Rudd.

“We ran into Brian Johnson from ACDC at the airport today after the flight home and we asked him about the rumors of him being on the new ACDC album and he said ‘yes’ and that he is ‘sick of denying it.’ So that was a cool surprise ending to the tour.”

The 71 years old singer left the band in April 2016 after suffering hearing loss in the middle of the Rock or Bust World Tour. For the tour, he was replaced by Guns N’ Roses vocalist Axl Rose. The tragic death of AC/DC’s co-founder Malcolm Young and the departures of Cliff Williams, Rudd and Johnson had left the fan in dismay. Phil Rudd is also allegedly joining the legendary band was well. It does put a smile on rock fans all over the world.