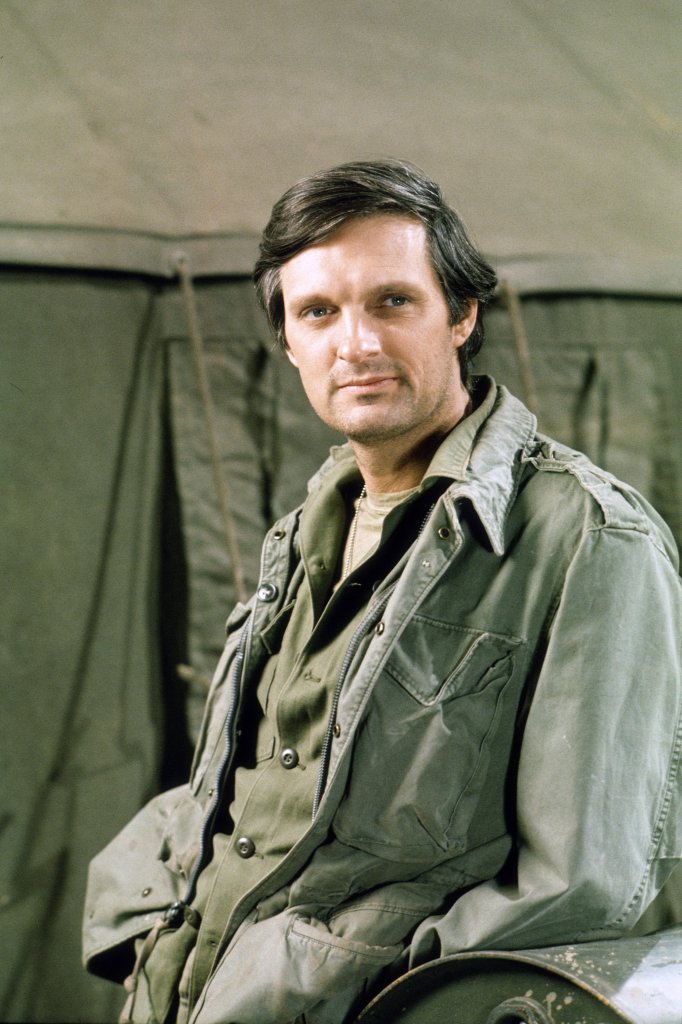 Alan Alda’s beautiful speech brought tears to everyone’s eyes as he was honored with a Lifetime Achievement Award at the 25th annual SAG Awards on Jan 27. The 83 years old, the actor talked about how the minds of actors work. He said,

“When we get a chance to act, it’s our job, at least in part, to get inside a character’s head and to search for a way to see life from that person’s point of view — another person’s vision of the world — and to let an audience experience that. It may never have been more urgent to see the world through another person’s eyes than when a culture is divided so sharply. Actors can help, just a little, by just doing what we do.”

Son of actor Robert Alda, Alan grew up learning acting and comedy from vaudeville and burlesque comedians. He graduated from Fordham University in 1956. After serving a few years in the military, Alan turned to act.

He joined the Cleveland Play House during the 1958-59 season and acted in a few of their plays. In 1964, he appeared as Felix the “Owl” at the world stage premiere of The Owl and The Pussycat. Later in 1966, he appeared in the musical, The Apple Tree starring Barbara Harris, which earned him his first Tony Award nomination for Best Actor in a Musical. He made his big-screen debut in 1963 in the film adaptation of Ossie Davis’s play Gone Are the Days!

What do Klinger and Hot Lips from M*A*S*H look like now?

In 1972, he auditioned and got the part of Army surgeon Benjamin Franklin “Hawkeye” Pierce for M*A*S*H. He earned 21 Emmy Awards nominations and won five for his role in M*A*S*H. He took part in writing 19 episodes, and Alda was the only series regular to appear in all 251 episodes. Alda has also starred in movies like The Four Seasons, Same Time, Next Year, The Seduction of Joe Tynan and The Aviator. He hosted Scientific American Frontiers from 1993 to 2005 and appeared in The West Wing from 2004 to 2006.

Personal Life and Net Worth

Alan Alda married Arlene Alda in 1957. What’s more, the eighty-six-year-old actor and his wife exchanged their vows in an intimate setting. Besides, Alan and his spouse, Arlene, kept faithful to their vows and remained married.

The Alda couple experienced many joys and hardships in their long married life. Moreover, Alan and his wife welcomed three children Eve, Elizabeth, and Beatrice.

Recently, he appeared in Ray Donovan as Dr. Arthur Amiot. Last year on July 31, he announced that he had been diagnosed with Parkinson’s disease three years earlier on CBS This Morning.

As of 2019, Alan has accumulated an estimated net worth of $40 million. Moreover, The M*A*S*H actor earned his fortune through the acting industry. What’s more, Alda runs a podcast called Clear+Vivid as of 2022. Likewise, Alan’s IG account collected over 18k followers.