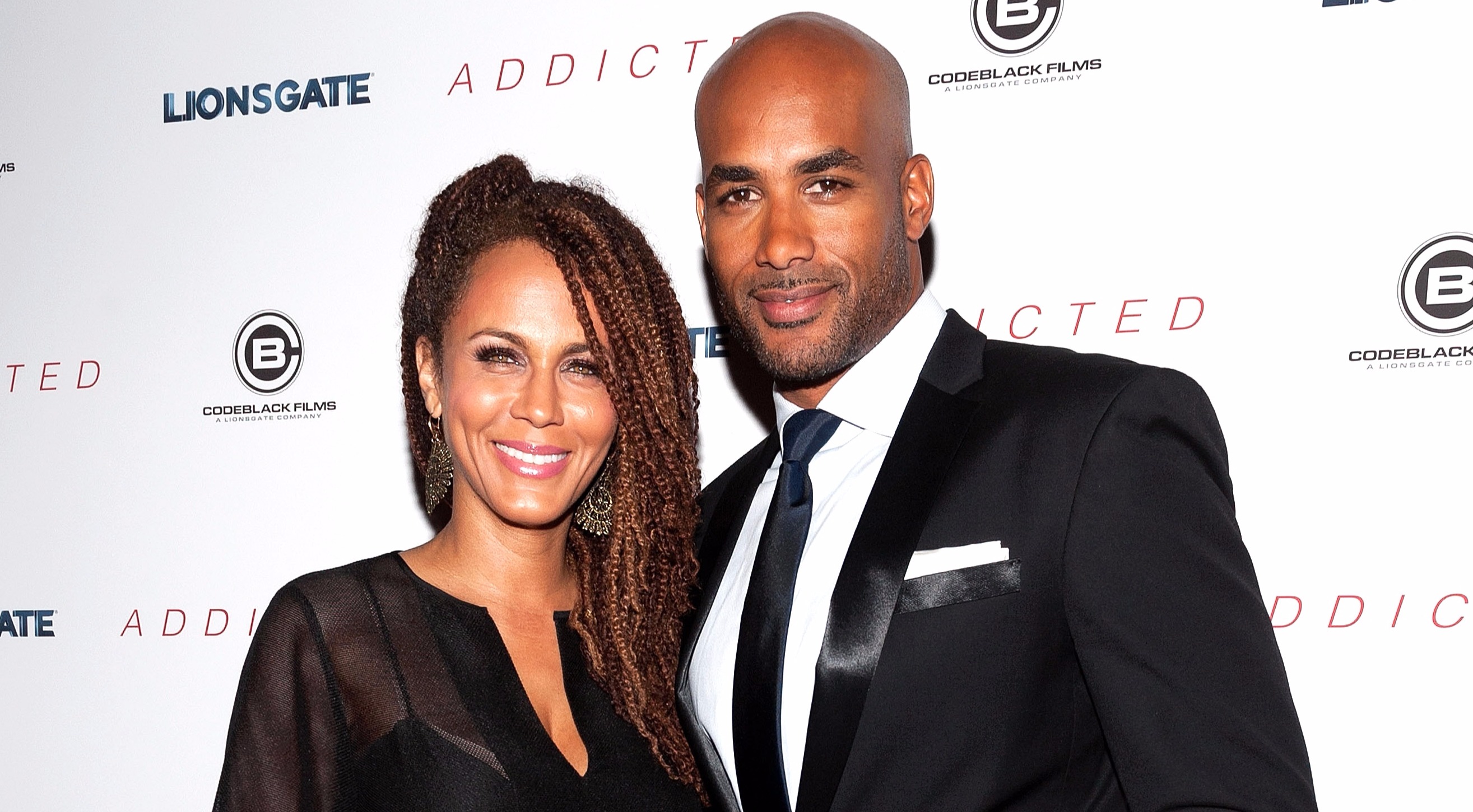 Furthermore, Kodjoe and his wife first welcomed a daughter in their married life. Afterward, the couple, Boris and Nicole, welcomed their second child, a son! Please keep reading to learn more about them!

Boris and Nicole fell in love as their characters began their love story on screen. They tied the knot on 21st May 2005 in Gundelfingen, Germany. On March 5, 2005, the couple welcomed their first child, a daughter named Sophie Tei Naaki Lee. However, Sophie was diagnosed with spina bifida at birth. Nicole gave birth to a baby boy, Nicolas Neruda Kodjoe, on 31st October 2006.

In 2016, Boris and Nicole celebrated their 11th wedding anniversary and shared the event on Instagram. They shared a selfie having a romantic dinner at an upscale Italian restaurant in Spartina, LA.

While talking with TheYBF.com, Nicole explained how she has remained faithful to her husband over the years, “…when both partners have a connection and want to be there, and want to stay together, then there’s no reason to trip on each other…”

She further added that both of them are ensuring that they nurture and maintain their connection with each other.  The happy couple decided to collaborate once more on television in 2015. They hosted a season of their talk show, The Boris & Nicole Show.