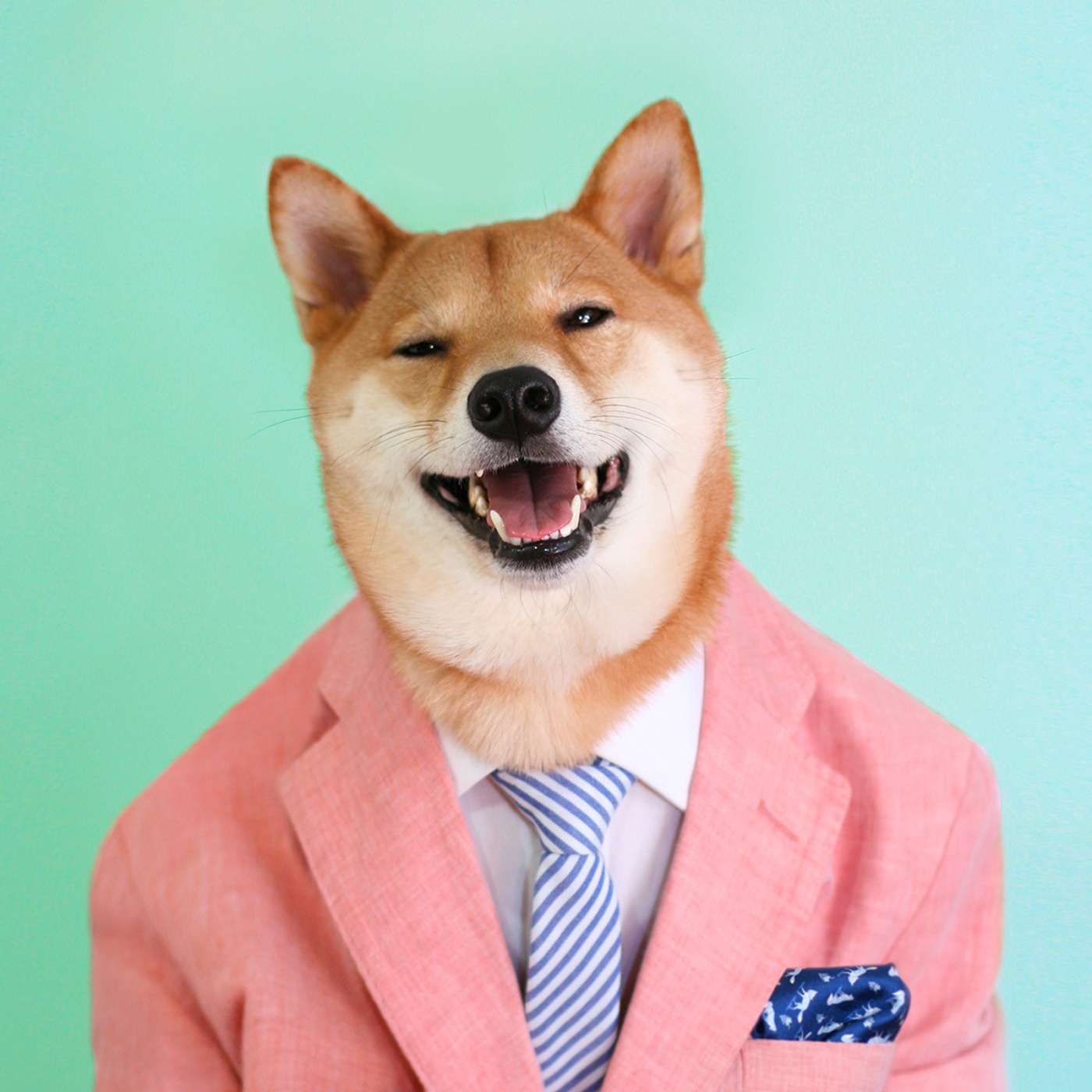 Unleashed in the cutthroat world of fashion, Bodhi is a paid
menswear model dog.

In the early days, Bodhi was dressed by his owners Dave Fung
and Yena Kim as a hobby. Realizing that Bodhi looked amazing like Fantastic Mr.
Fox, they started sharing his picture on Facebook.

What started as a joke led to receiving a lot of positive
feedback from the people, along with outfits from many brands for Bodhi to
model. Yes, there were also some who criticized the owners though.

Today this seven-year-old Shiba Inu has become a dominant
animal model for big names in the industry like ASOS, Salvatore Ferragamo,
Coach, etc. Bodhi has even appeared in several fashion magazines including GQ,
Nylon, Esquire, Time and more.

The “Menswear Dog” has become a millionaire, earning $20,000
approx. per month. This has become an excuse for Dave and Yena to quit their ordinary
jobs.