Skip to content
Home » Entertainment » What Happened to Mina ‘SayWhat’ Llona? Did She Leave Power 99?

What Happened to Mina ‘SayWhat’ Llona? Did She Leave Power 99? 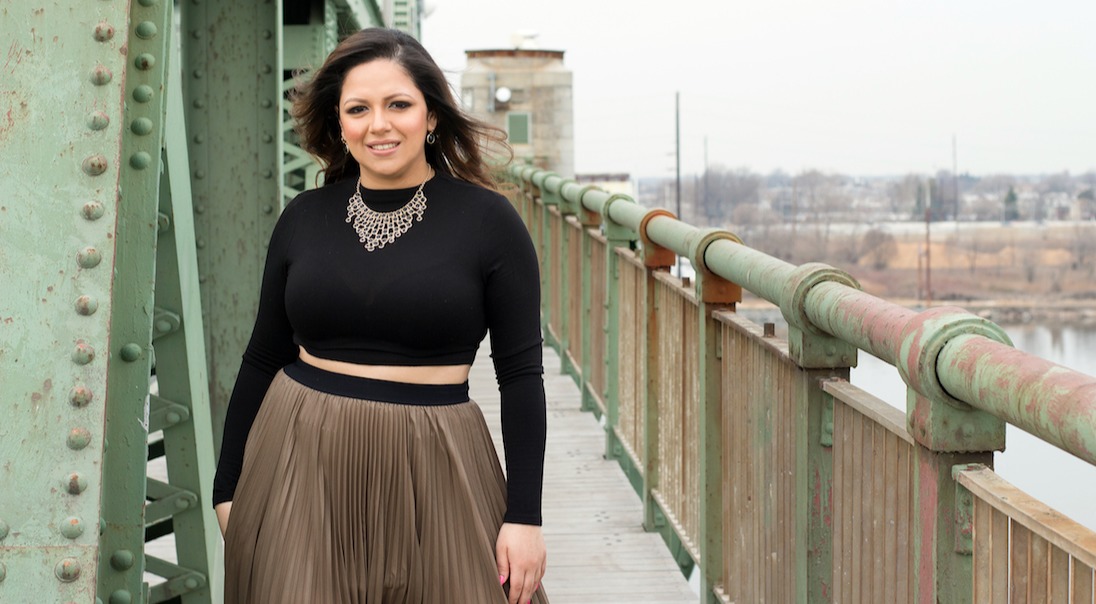 Rise & Grind Morning Show host, Mina “SayWhat” Llona is no longer with Power 99. Her unforeseen departure risen the curiosity about whether she got fired or she quit? So, what happened to Mina SayWhat? Where is she now? Let’s dig in to find the details!

What Happened to Mina SayWhat?

Mina Llona, under the name Mina SayWhat, started working as an on-air host of the Rise & Grind Morning Show in Power99 FM in April 2012. After serving the station for almost six years, she suddenly left the show in the early December of 2017. Additionally, the station didn’t notify about her leave.

However, her unexpected departure from the show left people stunned and concerned about her. To apprise her beloved fans, she shared a lengthy post on Facebook on December 11, 2017. 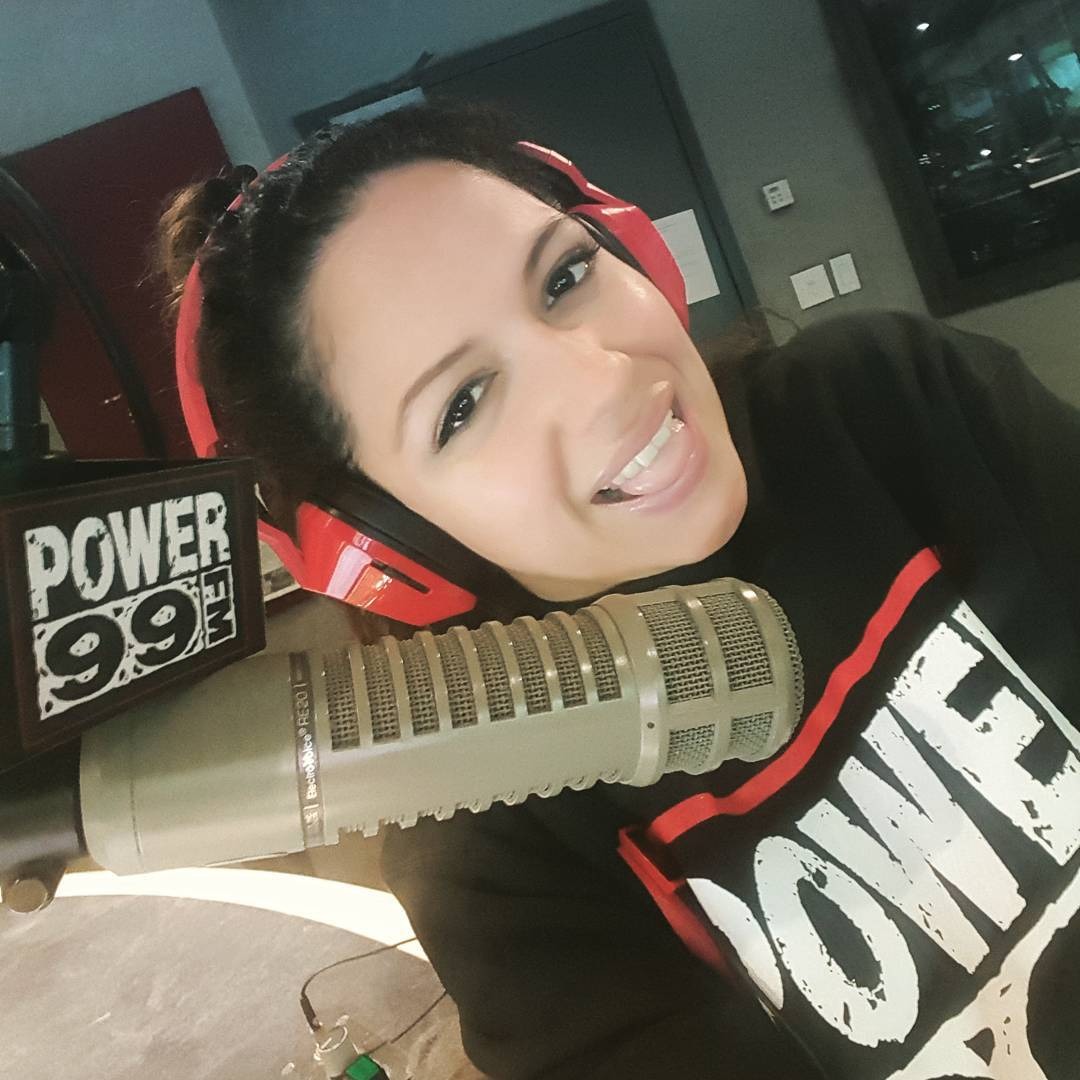 Her post read, “Hey guys I’m getting a lot of questions about where I am so I felt I had to say something. I am no longer with Power99FM Philly. It’s been a great 6 years waking you up. I want to thank you for letting me into your lives. I’ve literally grown up with you. Went thru my first big heartache and bought my first house with you. I came in a kid, and I am now a woman. Thank you for all the laughs and conversations. Hoped I helped some people “get it together” and I hope I changed some lives – the same way you guys changed mine.”

Further, she went on thank the members of Power 99 and her colleagues, including her co-host on the Rise & Grind Morning Show.

What is Mina SayWhat Doing Now?

As of early 2018, Mina SayWhat is working on her own website – MinaSayWhat.com. Along with the interview with several popular faces, she also updates about news, sports, and music on her website. Along with that, she does not miss any opportunities to share her opinion on social media sites. 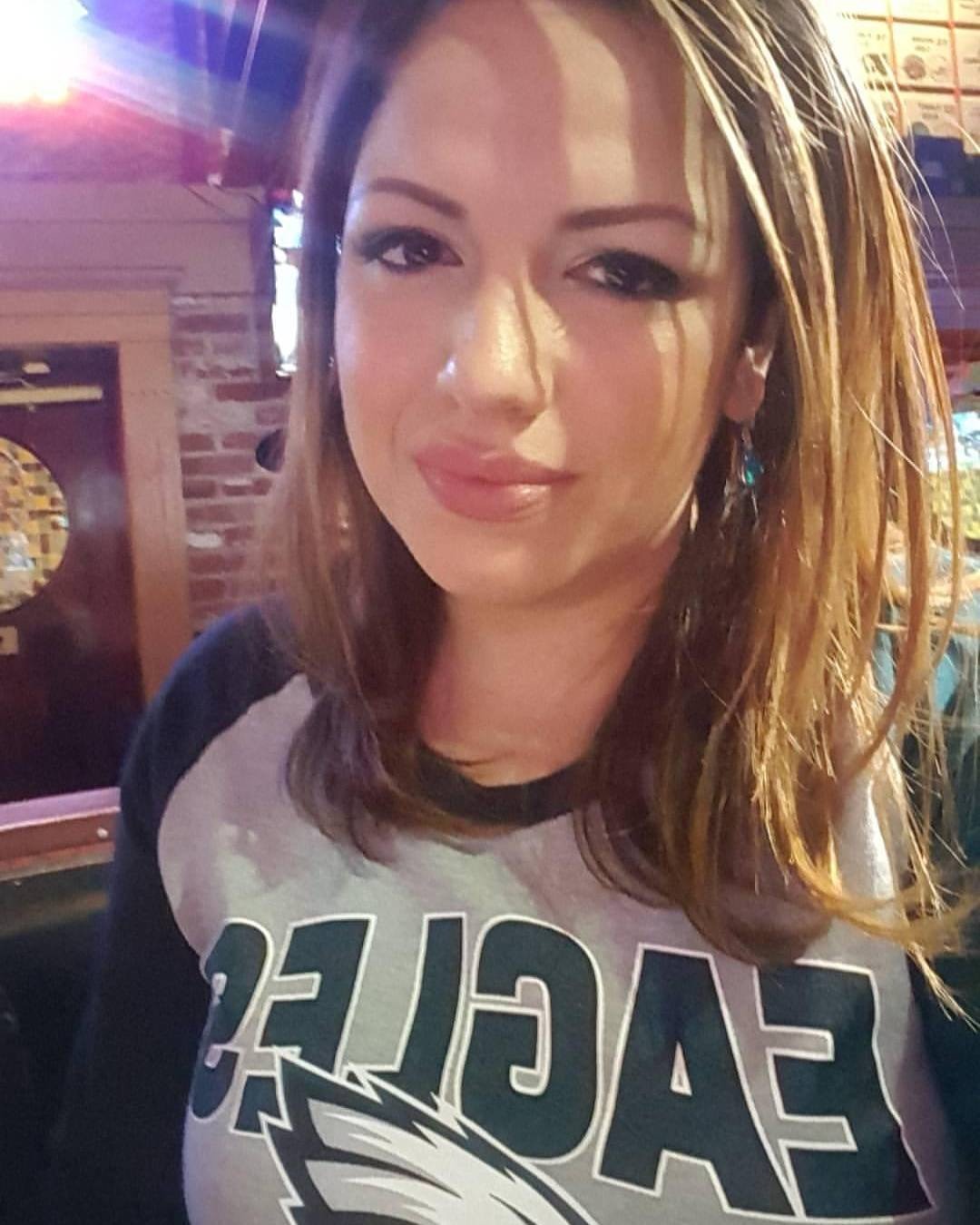 More recently, she sat on to interview Philadelphia Eagles safety, Malcolm Jenkins. Besides, she also serves as Fox 29 TV contributor.

As of now, Mina has not revealed her further plans on returning to the radio again. However, looking back at her incredible career as a radio broadcaster, one cannot count her out of it!