Everything about Big Chief’s friend KamiKaze Chris & The Elco 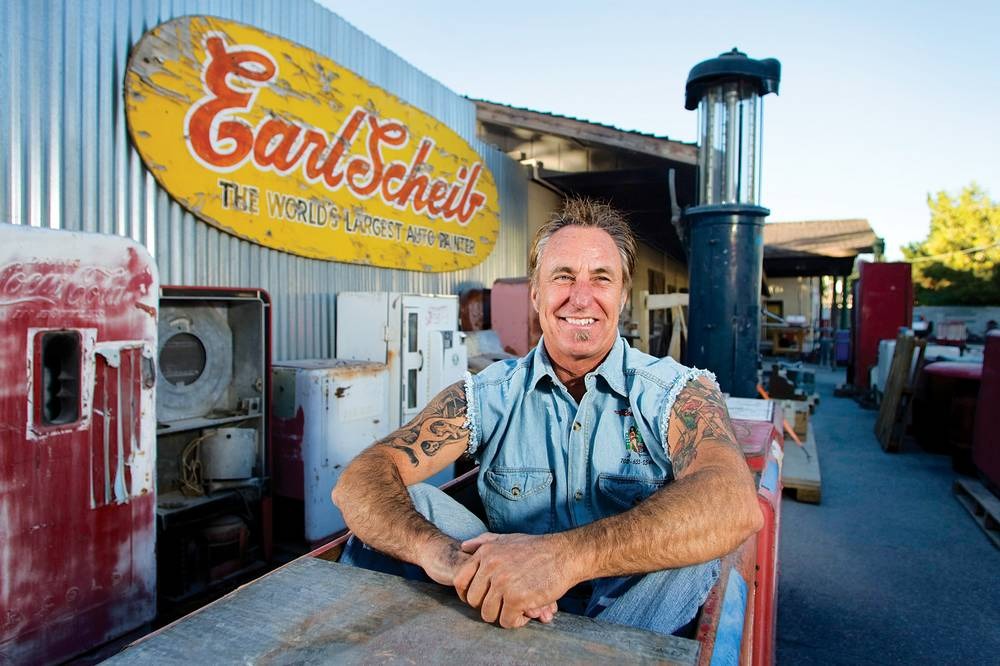 He drives ‘The Elco’ which previously belonged to his friend, Flip, who passed away in 2013.

The Elco is a 1980 Chevrolet El Camino with big block Chevy engine with nitrous power.

KamiKaze, Big Chief and Flip were childhood friends. While Flip is no more, Chief and KamiKaze maintain a solid friendship.

He and his friends were inspired towards racing by his father who used to race cars and boats.

He is the one, who gave Big Chief his nickname.

When Chief took a break from racing, KamiKaze also left for some time.

With his old buddy’s car, KamiKaze gets to the race in Flip’s memory.