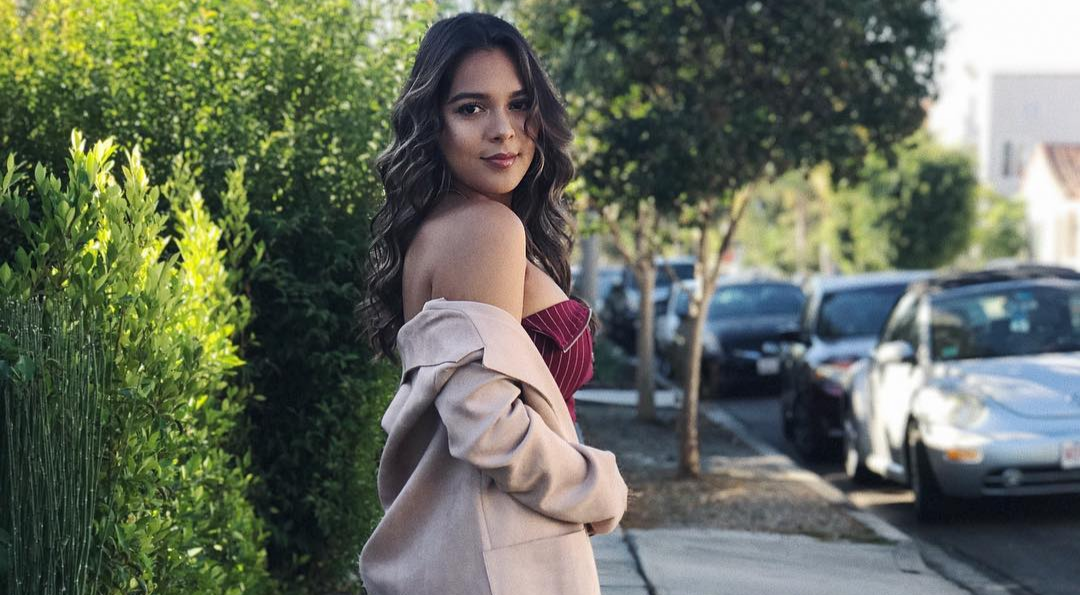 Natalie is well-known for her YouTube channel, Natalies Outlet. She is popular for making her viewers ROFL with her pranks videos, DIYs, and beauty hacks.

Natalie was born as Natalie Alzate on March 8, 1994, in Chicago, Illinois. She has a sister, Angelica. Her sister posts travel blogs in Walking Barefoot blog.

Natalie launched her YouTube channel Natalies Outlet in the summer of 2014. Gradually, she gained fame for her pranks video, beauty hacks, and lifestyle videos. As of early 2018, she has got around 5 million subscribers on her channel. 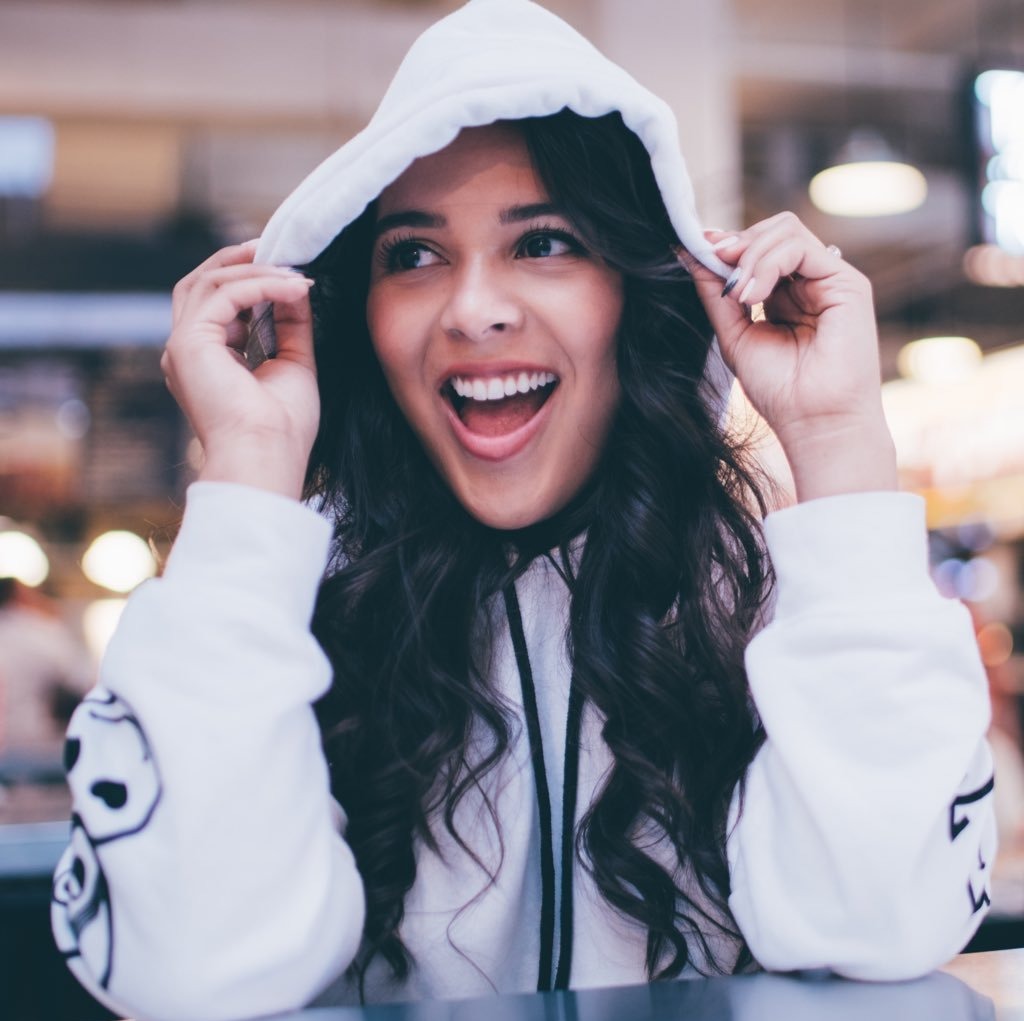 Later, on December 1st, 2015, she collaborated with her boyfriend for their new YouTube channel, Natalie & Dennis Show. Since then, the couple has been updating about their relationship along with setting some relationship goals. She refers her internet family as Outties As of now, their channel has been soaring with 453k subscribers.

Everything you need to know about YouTube sensation, Lele Pons

Also, she became part of the ICON Network family created by Michelle Phan, on March 31, 2015. All her work must have helped her to pile up impressive net worth. However, her net worth has not been revealed officially.

Natalie dated fellow YouTuber, Dennis for six years before getting engaged in May 2017. The pair is very much popular for their YouTube channel, Natalie & Dennis Show.

Almost six months after the engagement, the pair made their way to the aisle on November 25, 2017. They also shared their special moment on their YouTube channel. 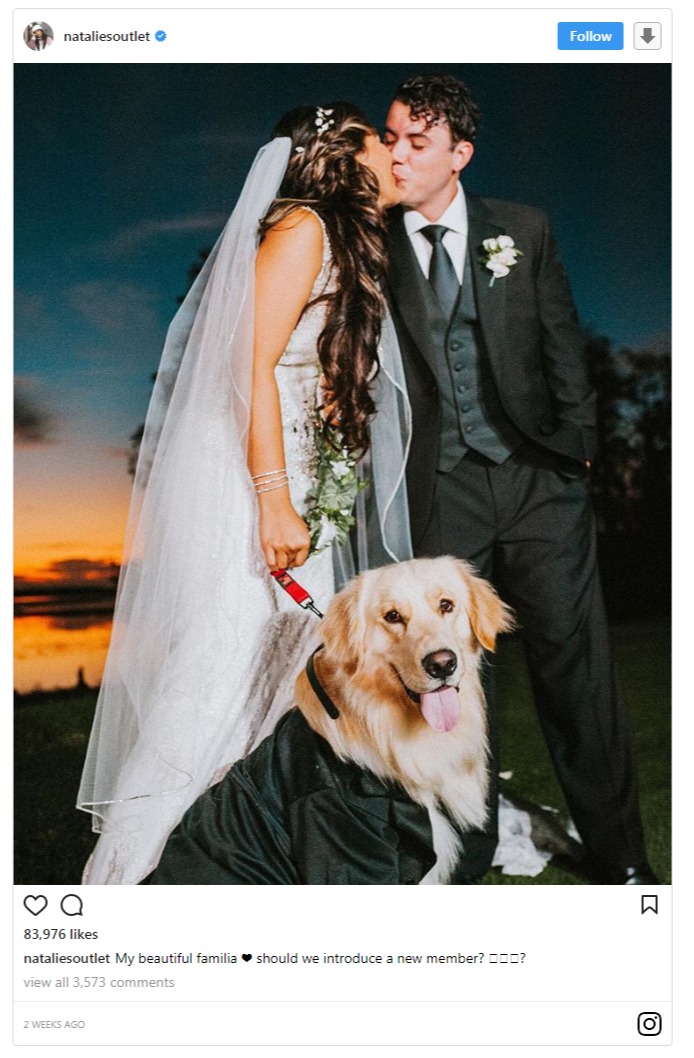 The pair is used to sharing snaps showering their love for each other on social media. Without a doubt, that is always a treat to eyes.

The all loved-up couple first met at a wedding party which Natalie attended with her cousin. Few days after knowing each other, the two started dating.