Skip to content
Home » Entertainment » What is Barry White Doing After Wrecks to Riches Ended?

What is Barry White Doing After Wrecks to Riches Ended? 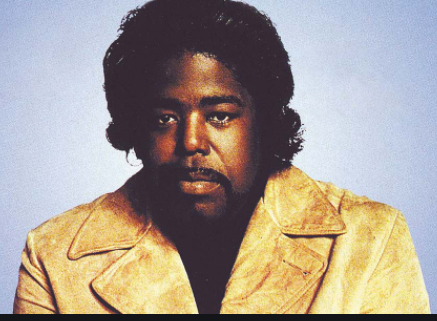 Barry White is a car restoration expert and a hot rod builder.

He first started out by fixing his friends’ hot rods in his garage in 1985.

Only a few years later, he opened a car restoration and repair shop called Barry’s Speed Shop in 1988.

The shop has been in business for over 25 years and offers installation, fabrication and upgrade services.

He appeared in a Discovery reality show called Wrecks to Riches which premiered on March 28, 2006.

The show revolved around Barry while he bought old cars and turned them into super muscle cars.

The show ended years ago, and fans are wondering what is Barry up-to these days.

He has been running his shop and often posts pictures on Facebook, where he is fairly regular.