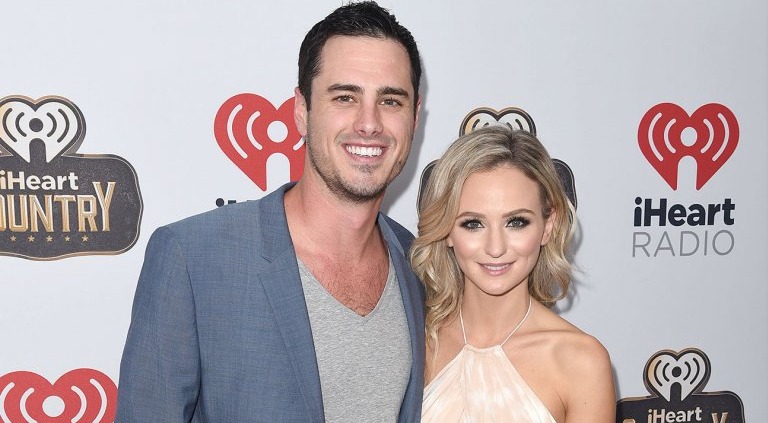 Relationships come with an expiry date, lucky one’s relationship lasts until lifetime and some relations end up before they take off. One such couple facing the aftermath of relations is “The Bachelor” couple Ben Higgins and Lauren Bushnell.

The reality couple has just begun their new show “Happily ever after”. The show is doing fine, but the couple who are hosting the show seems unhappy with the way their relation is going.

According to the reports, the couples are facing differences and conflicts in their relations due to which the couple is getting couple counsellings.

The couple might have successfully denied the reports of conflict in their relation but people close to them are yet to be convinced that their relation is as Blissful as they say.

An insider to both Ben and Lauren disclosed that the couple doesn’t interact during breaks. They like spending their spare times taking photos with their guests rather than with each other.

The reason behind the sad cloud in their relation is still unknown but the scene of the relation falling miserable has kept both Ben and Lauren under pressure, as they try to maintain their relation and achieve their happily ever after.

She will always be getting my rose

Some reports, most notably the New York Post, has also indicated the end of their relation as they believe their reality show “Ben and Lauren Happily ever after” also won’t be able to join the broken pieces of their relationship.

People close to the couple believe that their fame and personality became a thorn in their relation. Their lust for professional success stardom has painted their relation with the color of disappointments and sadness.