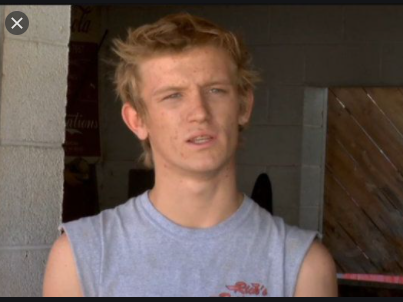 Brettly Otterman is the star of ‘American Restoration’ who provides comic relief to the show.

Rick Dale, his step-father, describes him as the “low man on the totem pole.”

He mostly does tedious tasks on Rick’s Restorations like disposing of beehives and sandblasting rust and paint from items.

However, he has impressed Rick with his picking and auctioning skills.

He is an aspiring guitarist who has a dream of being a rock star.

He is a tattoo lover and has tattoos on his fingers, hands, arms, legs, chest and back.

Apart from his musical interest, he is also an actor who has appeared in a few commercials.

He is married to a beautiful wife, Steph and welcomed a son, Asher King Otterman on November 11, 2015.

The couple is expecting another son in April 2018.

After the team of Bodie Stroud replaced his team in season seven of ‘American Restoration,’ he has probably been spending time with his family.