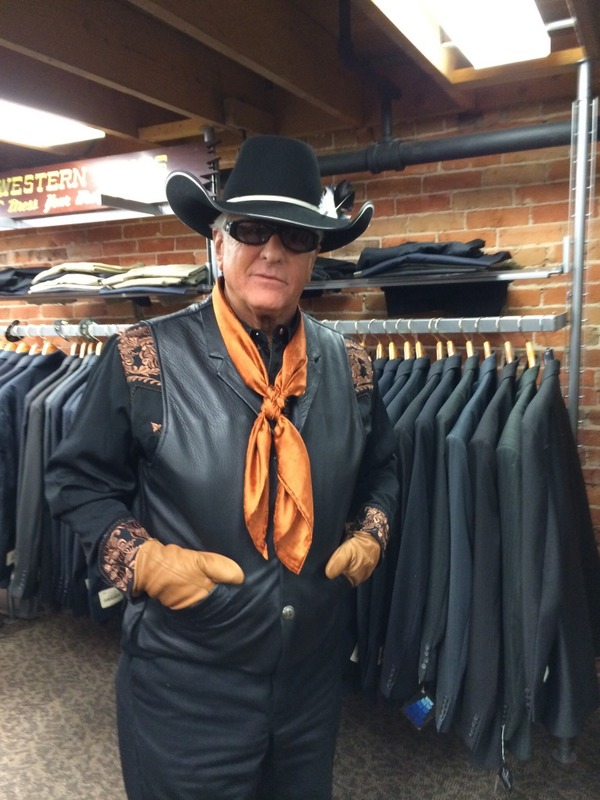 Barry, who appeared in the show from season 1 to 4, earned the nickname, “The Collector.”

As of 2018, the antique collector has garnered a net worth of approximately $10 million.

With that amount of net worth that he has, Barry Weiss has got to have an eccentric collection of cars, bikes, and antiques.

This car is a custom 1994 Cadillac, and it was originally built by the legendary builder, Frank DeRosa.

According to The Richest, Barry bought the car after selling his purple Frank DeRosa custom “King of Mercs.”

The 1932 Ford Roadster sports elegant red interiors, checkered door panels, a Ford 351 Windsor, and a luggage compartment that opens up to reveal a back seat.

According to the YouTube Channel, ScottieDTV, Barry sold the car to one of Scottie’s friend, Wayne in 2015.

Barry sold the 1940 COE truck to a good friend of his and a car collector, Bob Doran.

The ‘Beatnik’ was originally a 1955 Ford but was later transformed into the world largest bubble top car by Gary “Chopit” Fioto.

The car took over three years to build, and it features a Cadillac front end and Chevrolet 350-cu-in small-block V8 engine.

Barry invited Brandi Passante to eat burritos with him in the car in one of the episodes of Storage Wars.