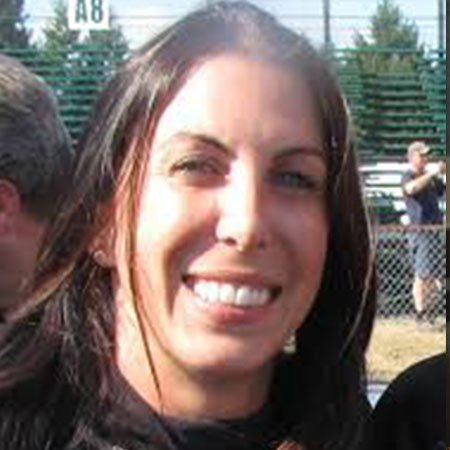 Alexis DeJoria is a former American drag racer, who competed in the National Hot Rod Association.

She was born in Venice Beach, California, on September 24, 1977, to an entrepreneur, John Paul DeJoria.

When she was 16, her father took her out in a Vector V12, a limited-edition sports car by Northrup-Grumman.

Afterward, she realized her passion for speed and went to become one of the top female drag racers in the country.

Alexis began her NHRA career in 2005, initially competing in the Super Gas category before moving into a rear engine Super Comp dragster.

Her first win was at the Sportsman Nationals in Fontana, California in 2005.

She spent the next two years racing along the West coast in a Top Alcohol Funny Car.

In 2009, DeJoria built her own racing team, Stealth Motorsports, which she co-owned and operated for three years.

She won her first NHRA national event win in TAFC, becoming the second ever woman to win the title.

In 2011, she joined Kalitta Motorsports as their fourth member and second Funny Car Driver.

In 2014, she became the first-ever woman to make a sub-four second run, with a 3.997-sec ET in Pomona during the NHRA Winternationals.

At her next race in Phoenix, Alexis won her first race in the Funny Car category and later broke a Funny Car track record at Atlanta Dragway.

Later that year, she went on to break Brainerd International Raceway’s Funny Car ET record where she ran a 4.010-sec pass and reset her own record with a 3.998-sec run.

In September 2014, she won the U.S. Nationals in Indianapolis and advanced to the finals in Nitro Funny Car in the Summer Nationals at Englishtown 2015.

In 2012, she became engaged to motorcycle customizer, Jesse James. The couple’s mutual attraction to racing has bonded them together.

The couple married on March 24, 2013. DeJoria has a daughter, Bella, from her previous relationship.