Skip to content
Home » Entertainment » Aziz Ansari has yet to take a wife. Has he dated anyone since Courtney McBroom?

Aziz Ansari has yet to take a wife. Has he dated anyone since Courtney McBroom? 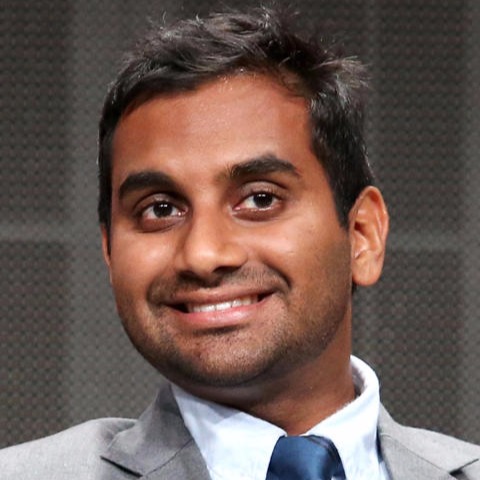 Has Aziz Ansari decided to wife up anyone after his split with ex-girlfriend, Courtney McBroom? His popularity from Parks and Recreation, and now Master of None has made him one of the most sought-after actors in the industry. He is also quite the ladies man!

Ansari began dating famed pastry chef Courtney McBroom in August 2013. The couple met at the Momofuku Milk Bar where Courtney was working as a chef. 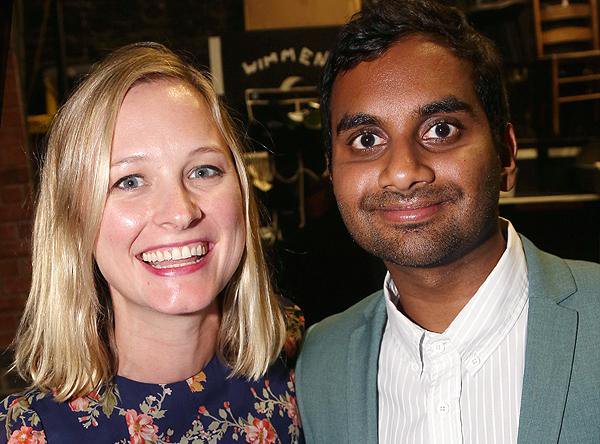 While talking to Food & Wine Magazine, McBroom revealed that she didn’t know who Aziz was when they met for the first time. After a year, they met at some other event and started to know more about each other.

Aziz also shared some interesting information about his first meeting with Courtney and how he fell in love with her while talking to Billboard in 2014. He revealed that she was dating someone else when he met Courtney. He found McBroom really cool since the first time he saw her.

Was Ansari ready to wife up Courtney McBroom? 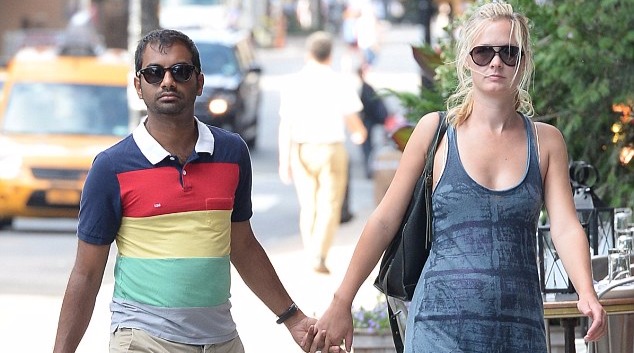 Ansari has been vocal about his views on marriage in his stand-ups. In a 2015 interview with Elle, he talked shortly about his marriage prospects. When asked if wedding bells were in the future for him and McBroom, he said:

I don’t know. There are more and more people who don’t really feel so enraptured by the institution of marriage these days. There are so many more people who are like, “Oh yeah, we just went to the courthouse and got this thing done so we get a tax refund.”

The actor even joked that he was going to propose to her in Italy. Sadly, the couple split before anything serious plans could be made. It was reported that they had broken up in September 2016. The major reason behind their separation was stated as Ansari’s busy work schedule.

How Aziz Ansari became the most wanted actor in American television

Does Aziz Ansari have a girlfriend?

Ansari has been reportedly single for a while. The Emmy Award winning actor shared his expert advice on dating in the modern age in his 2015 book Modern Romance. Looks like he might need to practice what he preaches.

The actor hasn’t been romantically linked with anyone since his breakup with McBroom. He can be reserved when it comes to his personal life. When he was dating McBroom, they were rarely seen out and about. So, there’s no certainty that the actor is truly single right now.