Ava DuVernay’s new movie, A Wrinkle in Time, is releasing in 2018 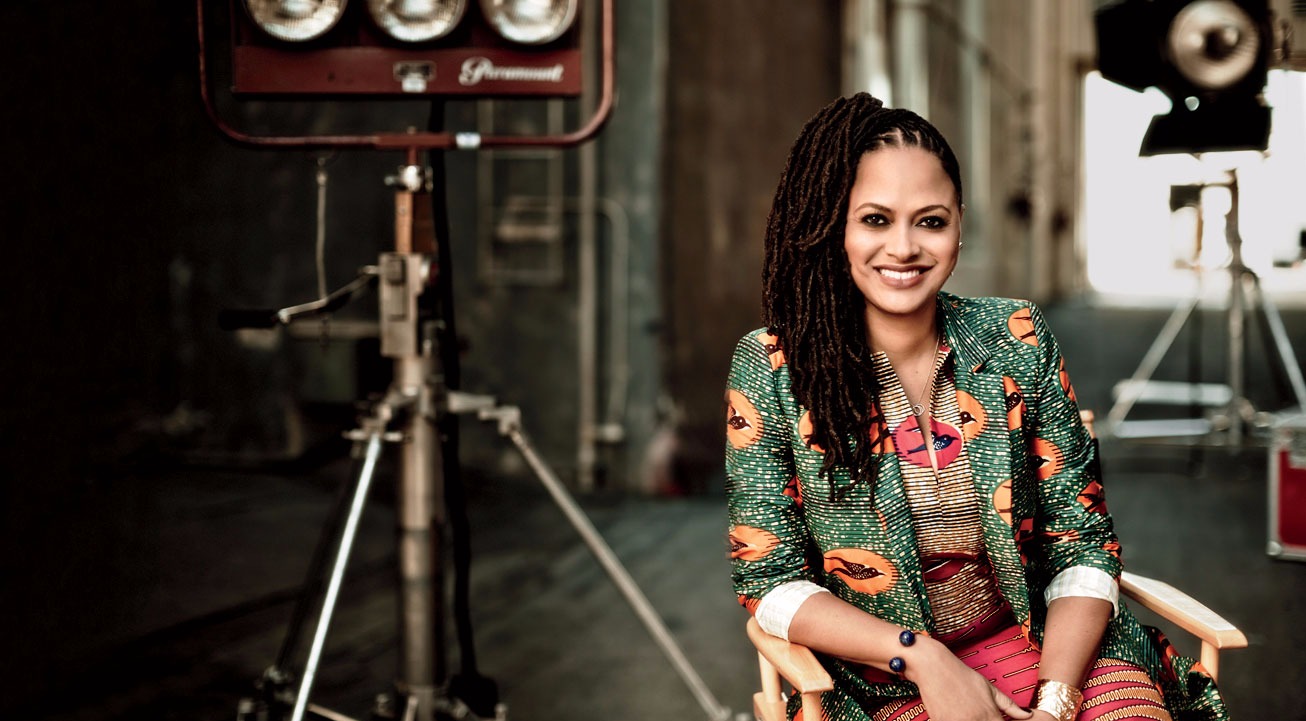 Director Ava DuVernay headed to Manhattan in September 2016 for the premiere of her Netflix documentary, 13TH, at the New York Films Festivals but she couldn’t spend much time there. She had to return to California soon as she had to begin filming her upcoming project A Wrinkle in Time.

Media was excited to know more about DuVernay’s underway project but she denied sharing much detail except the fact that she would be the first of the kind to do such movie.

A Disney Epic, A Wrinkle in Time is adapted from the novel of the same name by Madeleine L’Engle. It has an estimated budget of more than $100 million with which DuVernay has become the first black director to lead a movie that expensive.

The fantasy adventure began filming on 2nd of November at Los Angeles, California, following which the filming took place in Eureka, California and then in various parts of New Zealand. The film will feature a new face, Storm Reid, in the lead role, along with many professionals like Reese Witherspoon, Oprah Winfrey, Gugu Mbatha-Raw, Levi Miller, etc.

The film is scheduled to release on 6 April 2018 in IMAX.